The Rise of the Roma Lazio Film Commission 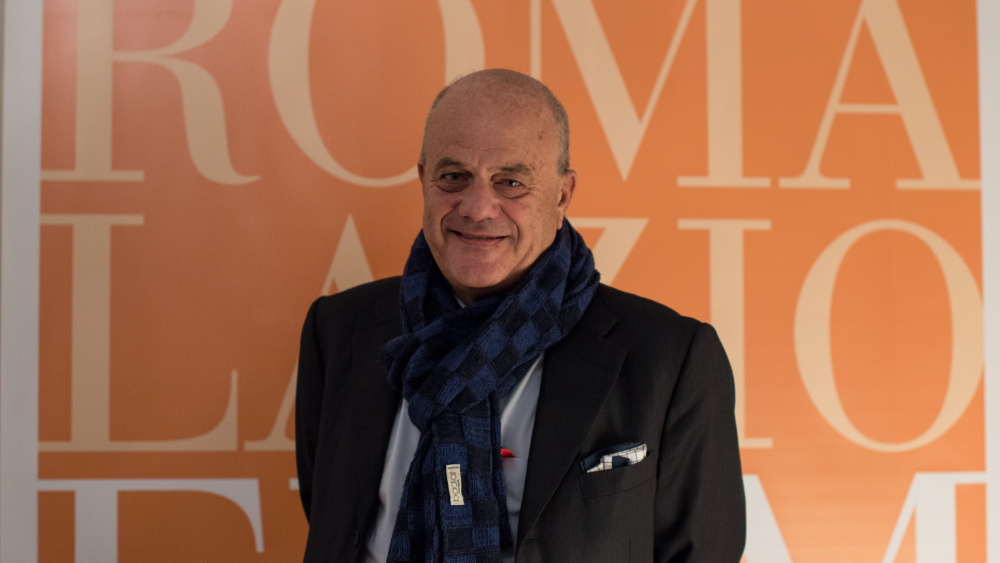 The Lazio Region, with €10m available for investment in international co-productions, has established itself as the second in Europe, right beneath Berlin-Brandenburg.

Among the films in competition in Cannes, Matteo Garrone’s Dogman and Alice Rohrwacher’s Happy as Lazzaro have been supported by the Lazio Region with more than one million euros. The region is also cooperating on an increasing amount of international projects and it provides assistance to productions like Evgeny Afineevsky’s documentary Pope Francis docet or other TV formats like CNN’s Business Traveller and Top Chef, produced by Magnolia.

Still, the Film Commission’s top priority continues to be the promotion of the Lazio region, with their support to Raffaello Fusara’s Luce a Cavallo or the photography of The Name of the Rose, a TV series adaptation of Umberto Eco’s novel by Giacomo Battiato, starring John Turturro and Rupert Everett.