The new call for co-pro between Italy and Portugal 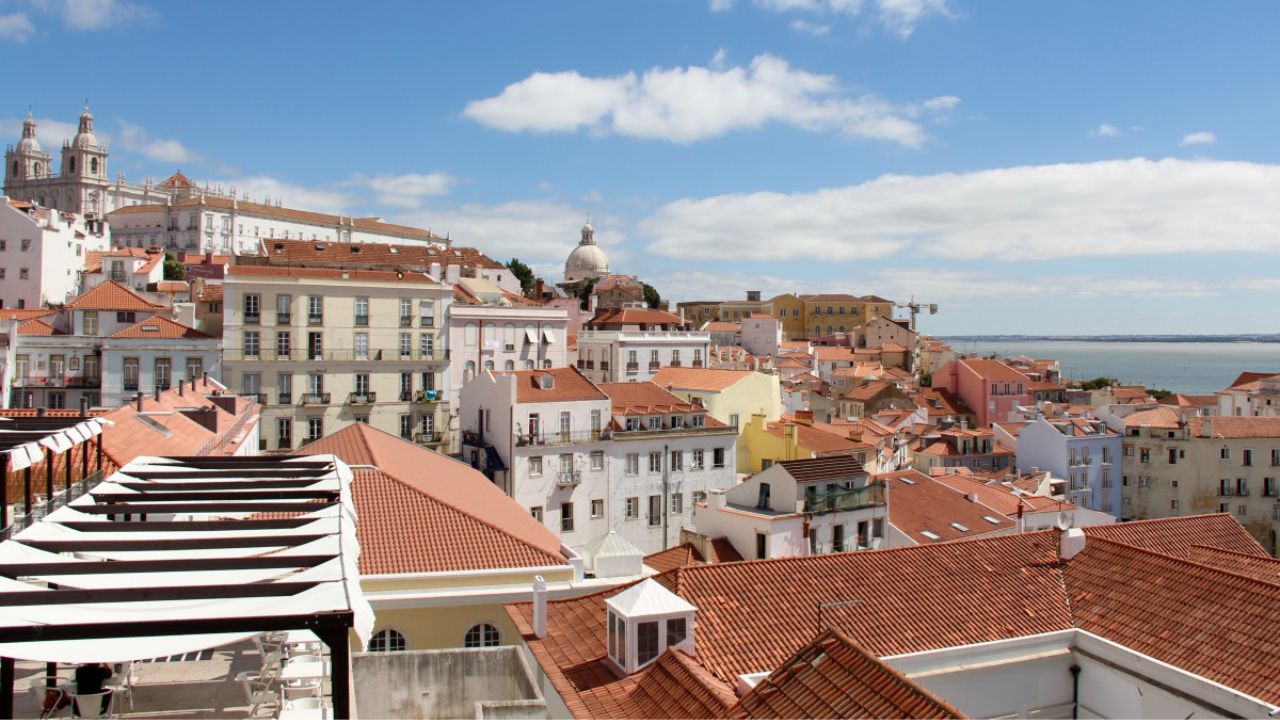 The call has a total budget of 100,000 euros, of which 50,000 euros will be made available by the DGCA (Directorate General Cinema and Audiovisual) of the MIC and 50,000 euros by the ICA. For this reason, the co-development projects benefiting from the contribution will be selected by a special Commission consisting of 4 full members, two designated by the DGCA and two designated by the ICA.

The contribution allocated to each beneficiary project may vary between €10,000 and €25,000 for fiction and documentary projects, up to €35,000 for animation projects.

Co-development projects made by at least one Italian and one Portuguese producer will be considered eligible for the contribution. However, the participation of non-EU countries is also admissible, as long as it is a minority share compared to the participation of Italy and Portugal.

Projects applying for the grant will be selected on the basis of several criteria including: artistic quality of the project, consistency of the project with development and production plans and strategies, potential for circulation also from an international perspective, etc.

The call also specifies that the funds obtained through this Agreement can be cumulated with other development funds, limited to what is then established in each national law in force in the two countries, in accordance also with European legislation.

Further information on the disbursement of these contributions can be found on the official call for proposals published by the MIC where contact details are also provided.