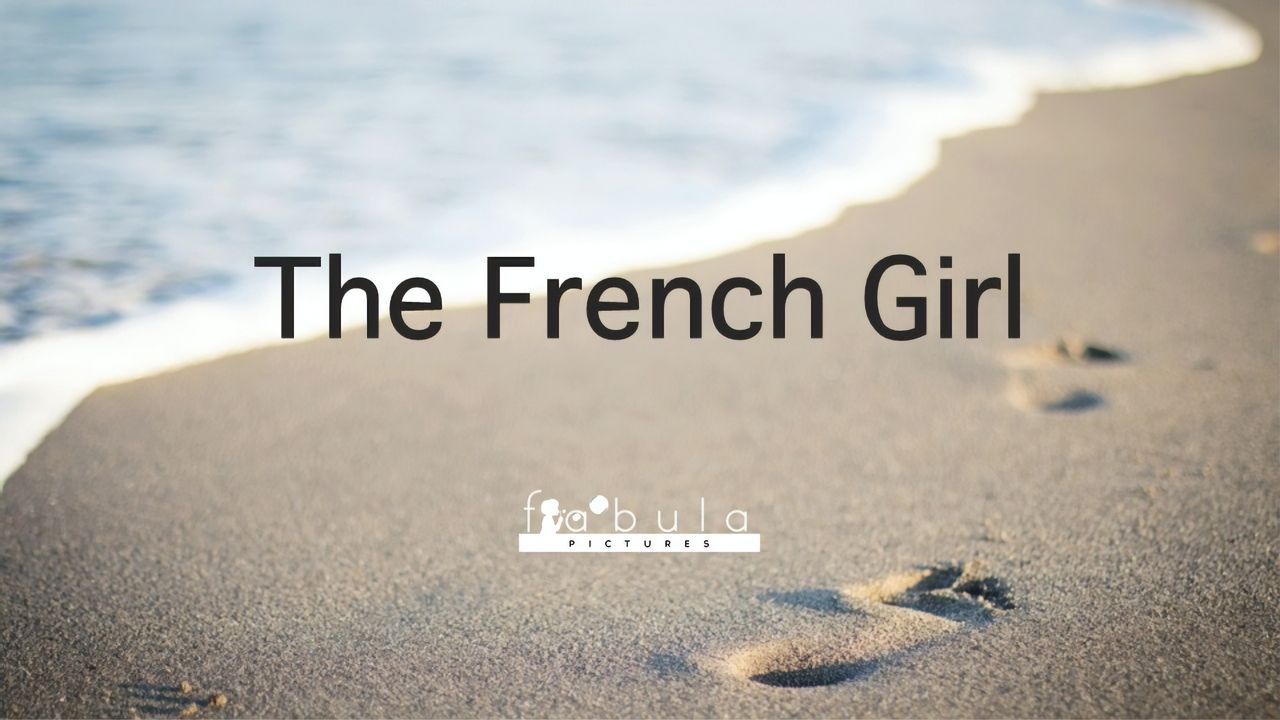 The French Girl unravels on two temporal frames present day and 2002. Lorenzo Buriani is a journalist making a documentary about the murder of Roberto, a 17 years-old allegedly killed by his cousin Mattia. The murder took place in 2002 and, following the deposition of Francesca, Roberto’s sister, the trial resulted in Mattia’s life imprisonment. Today, Lorenzo’s goal is to prove Mattia’s innocence, investigating on what really happened that night. As the documentary unfolds, new unexpected leads emerge.