The first Originals Production of Prime Video in Nigeria 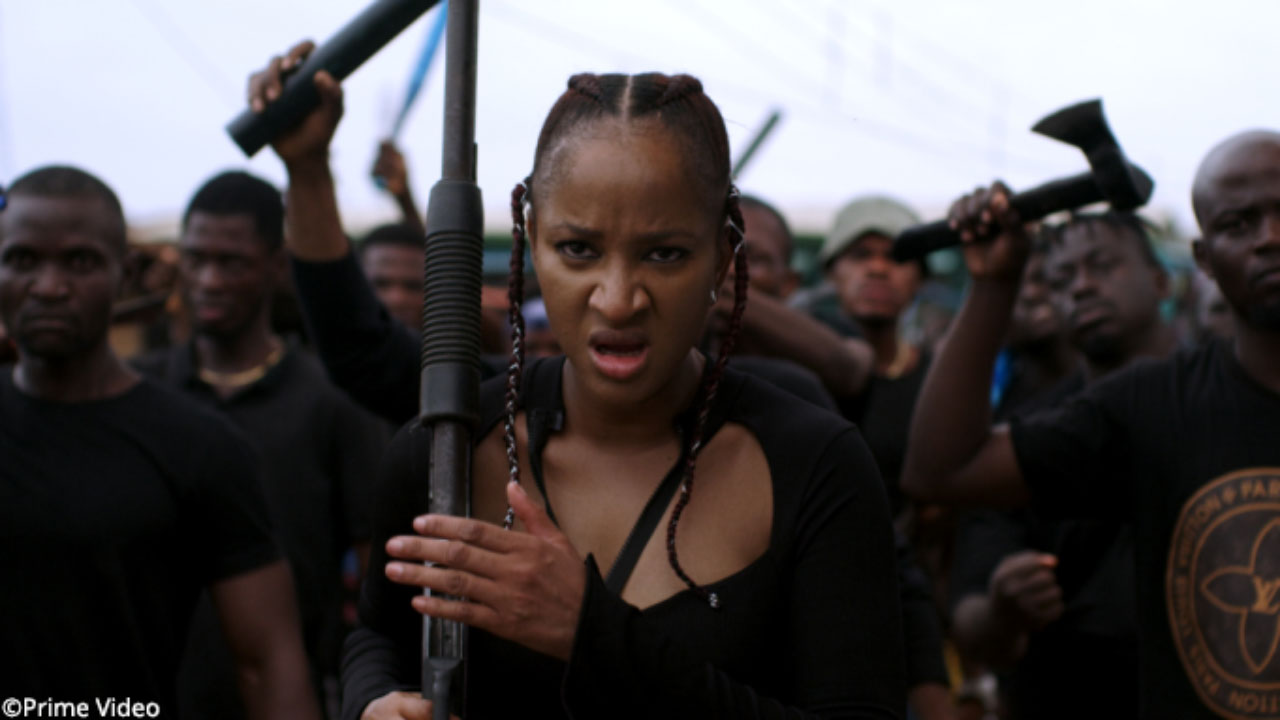 Prime Video is increasing its investment in Nigeria and has unveiled the country’s first Amazon Originals. In addition, the platform for the first time will allow customers to subscribe in the local currency, the Naira. The Prime Video service locally, priced at 2,300NGN ($5.50) per month, also includes Hollywood and Nollywood series and movies.

The first Originals, the action film Gangs of Lagos and the unscripted series LOL: Last One Laughing Naija, were announced during the unveiling of the first local marketing campaign, revealing a wide range of African titles. At the same time, this week Amazon also unveiled Southeast Asia’s first suite of local language originals. An expansion strategy that not only increases worldwide content but also provides an important springboard for domestics production.

Gangs of Lagos will be available on Prime Video in Nigeria and worldwide by the end of this year. It is a high-adrenaline action film with a plot centered on a group of friends who must face their fate.

LOL: Last One Laughing Naija is the latest remake of the Japanese format that Amazon has launched in several countries. A group of 10 local comedians compete not to laugh, and Nigerian comedian Basketmouth will be the host. As with the other remakes, the top prize of 40 million Naira will be donated to the charity of the winner’s choice. Livespot360 is producing the show, which will be released on Prime Video worldwide next year. 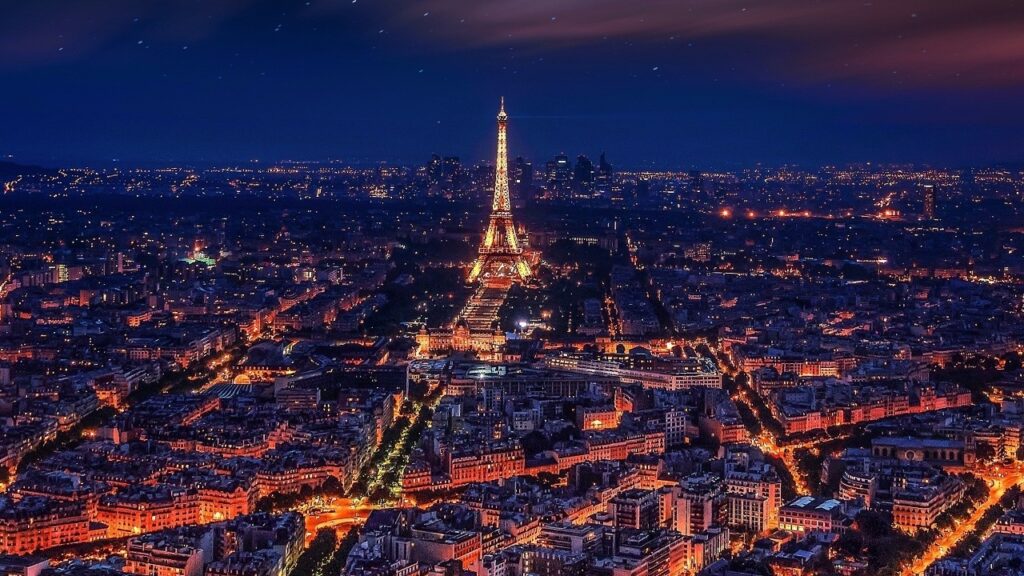 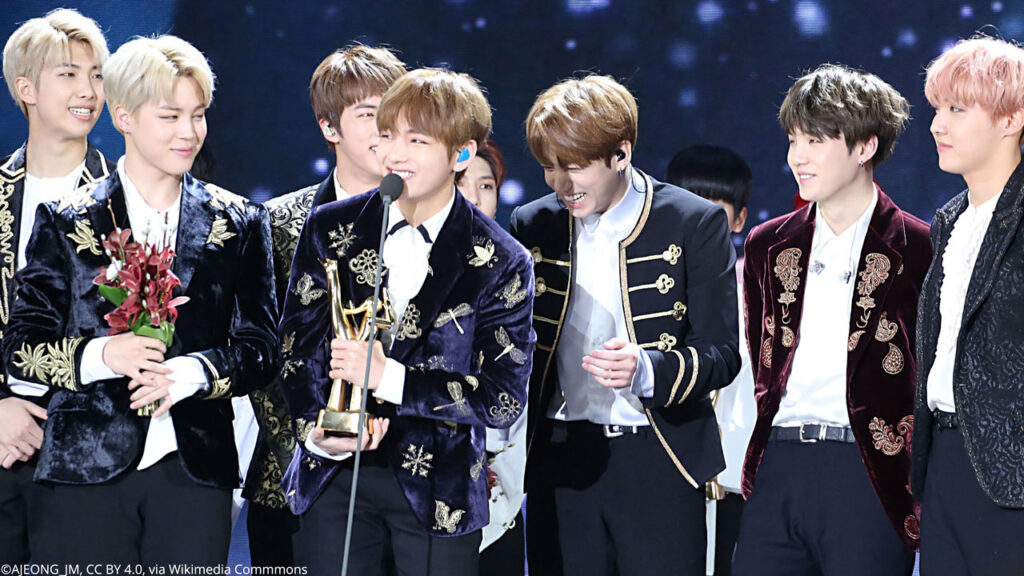 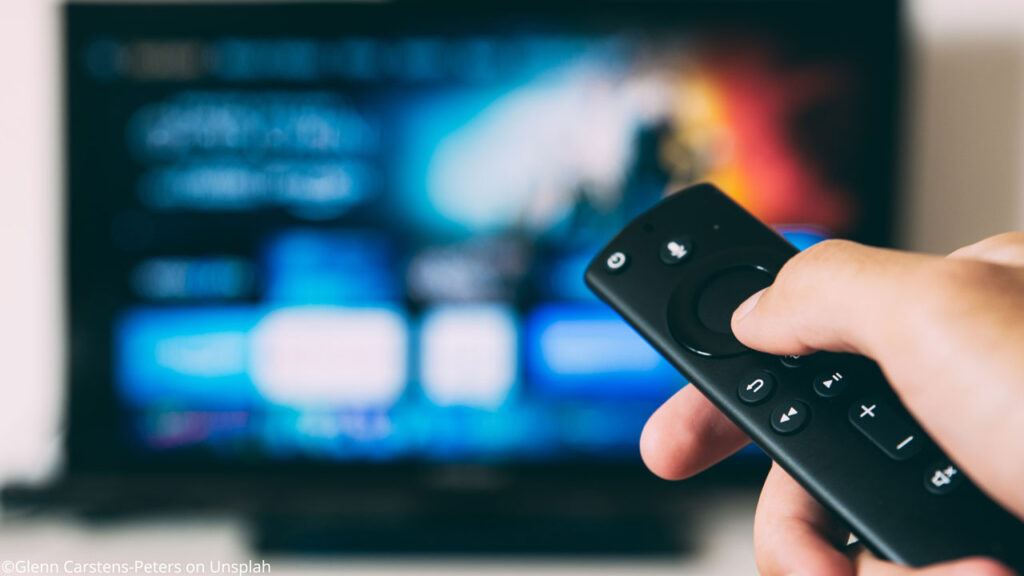