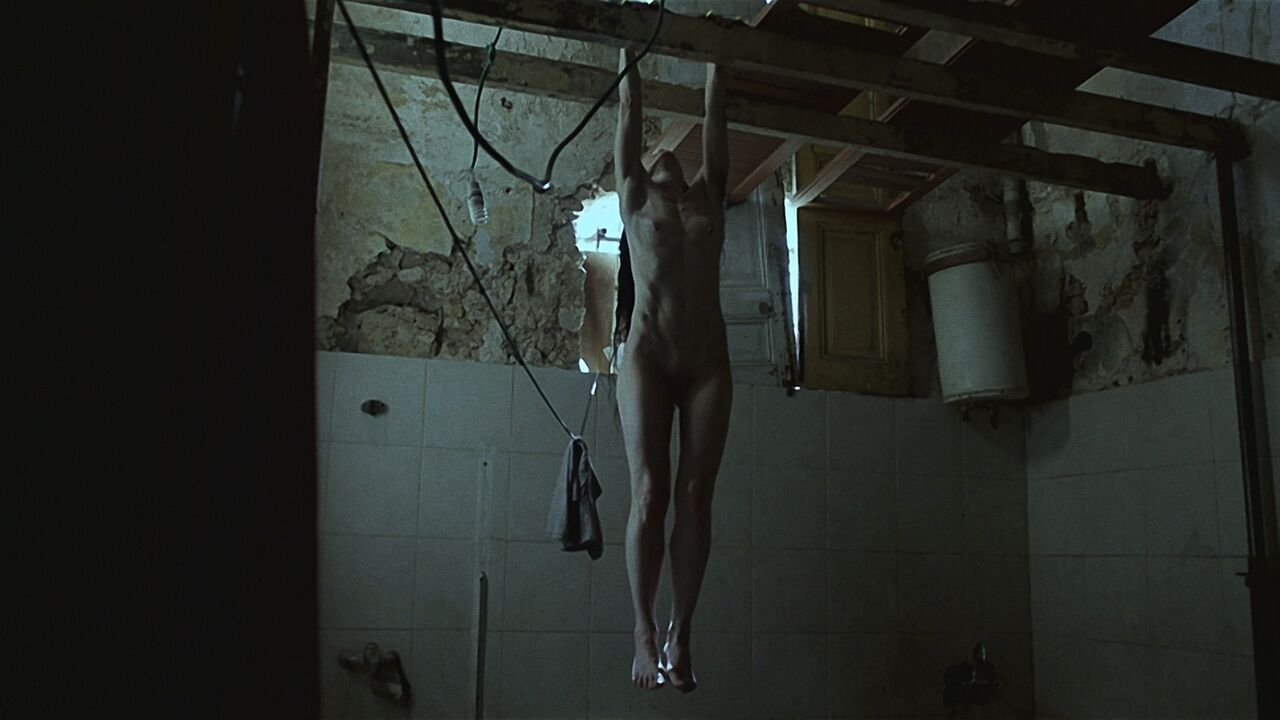 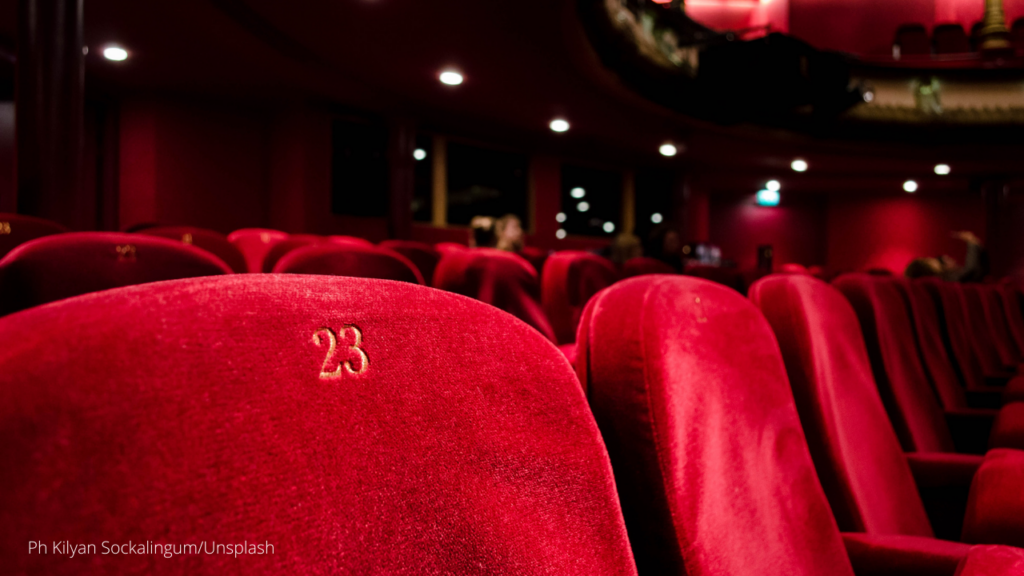 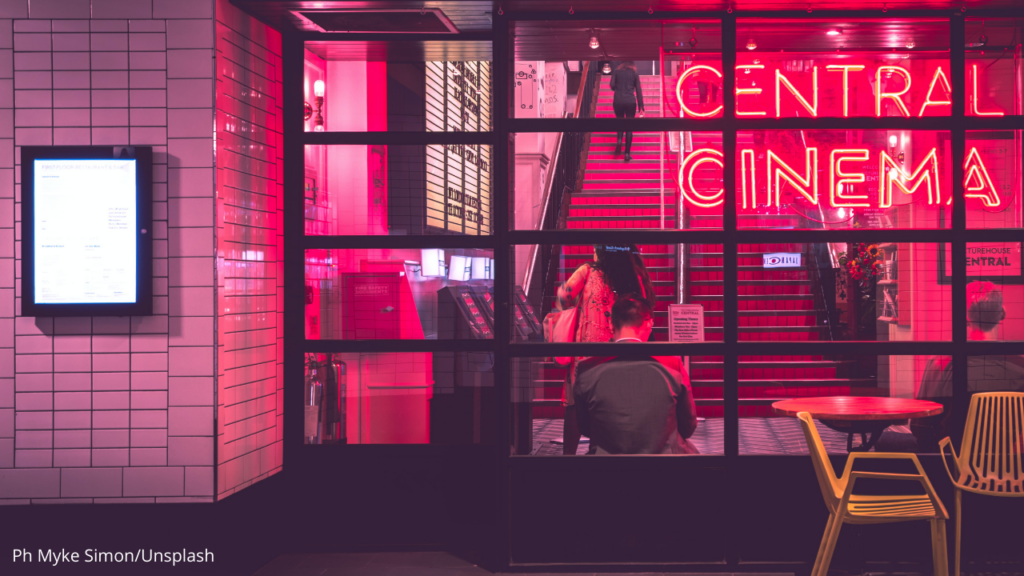 Smadar, a woman in her mid-forties, tends to Shaul, a lonely, obese, helpless, sick, old man, a man who is mostly a body. But, paradoxically enough, although she is the caregiver and he’s the patient, she is the one in need: clutching onto him with all her might, unwilling to let go. She feeds him because she loves him, because she can’t stop loving him. She feeds him because she can’t stop wanting him to love her back; because if he was taken away from her, what would be left? As her treatment of his body slips beyond its course and becomes sexual and intimate, Shaul’s rejection pushes Smadar to force a ruthless intimate relationship upon him, against his will, revealing traces of a common history. TALITHA KUMI depicts an existence which is merely a shadow of horror, that only seems to have ended in the past but is, in fact, always present. Smadar’s behavior, her actions, are signs of the past bleeding through, of despair and grief that have no words; the only visible clue that abuse has occurred.