SVoD subscriptions will triple in Africa by 2027 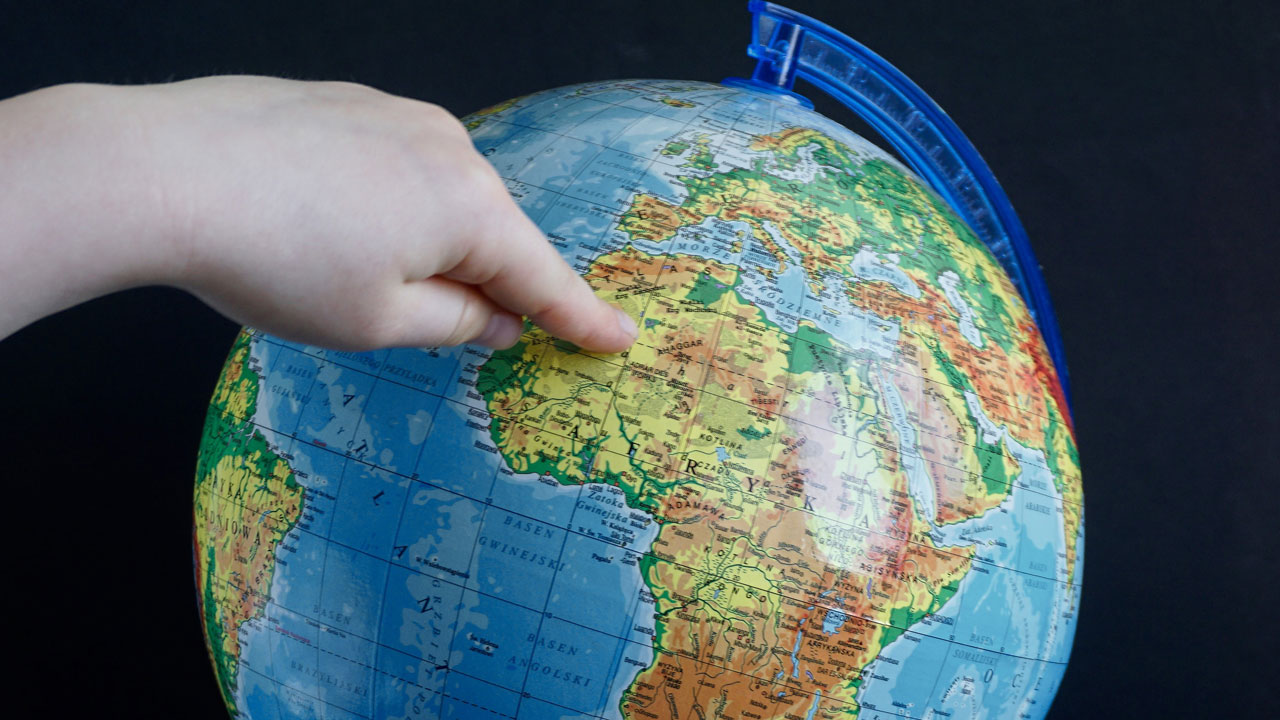 According to British analytics firm Digital TV Research, the number of SVoD subscriptions in Africa will triple by 2027.

Netflix is expected to remain the market leader, with 6.41 million subscribers by 2027, compared to 2.72 million at the end of 2021. This represents 48 percent of total SVoD subscriptions in the region.

Prime Video, which will be launched in Nigeria and South Africa, is projected to increase the number of subscribers to 2.63 million from 579,000. Local SVoD service Showmax will see a projected increase in subscriptions to 2.07 million from 867,000.

Digital TV Research predicts that Disney+, not yet present in Africa, will have 1.03 million subscribers by 2027, while Apple TV+ will see the number of subscribers rise to 199,000 from 32,000. According to the analyst firm, the other SVoDs will increase to 1.31 million subscribers from the current 698,000.

Simon Murray, analyst at Digital TV Research, said, “In addition to low broadband penetration and low disposable income, the limited launch by several global platforms is limiting growth. Disney+ will be launched only in South Africa and Nigeria. Paramount+ will probably start only in South Africa. HBO Max, on the other hand, will not be an independent platform in Africa.”