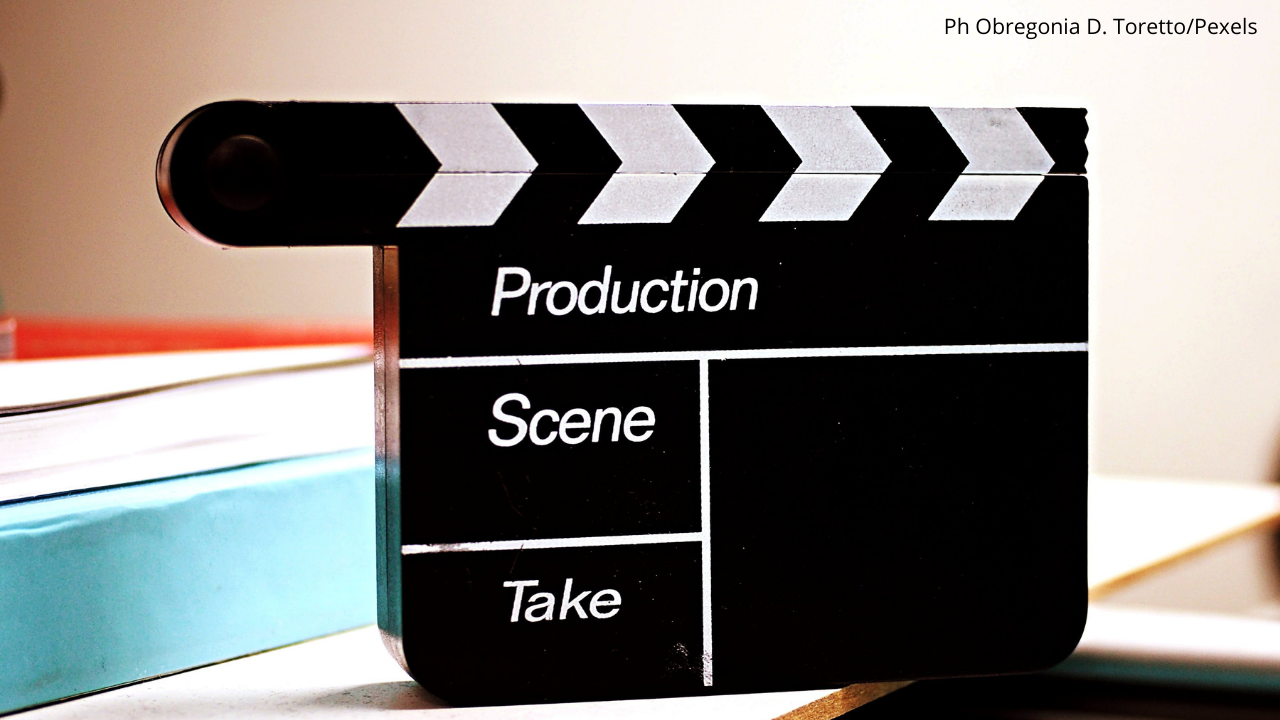 The Umbria Region has allocated a new fund to attract audiovisual companies in the territory, here how to apply.

With the aim of supporting local businesses, the Umbria Region has established the allocation of a fund of 1.5 million euros for those who intend to shoot (all or in part) in the Umbrian territory, with the aim of relaunching it. They can enroll to the announcement of national or international production companies having an operative seat in Umbria or having a co-production contract with companies having an operative seat in Umbria. The categories that can apply are:

It is possible to submit the application by July 15, 2021, exclusively via PEC.

All additional information and contacts are available on the Sviluppumbria website.