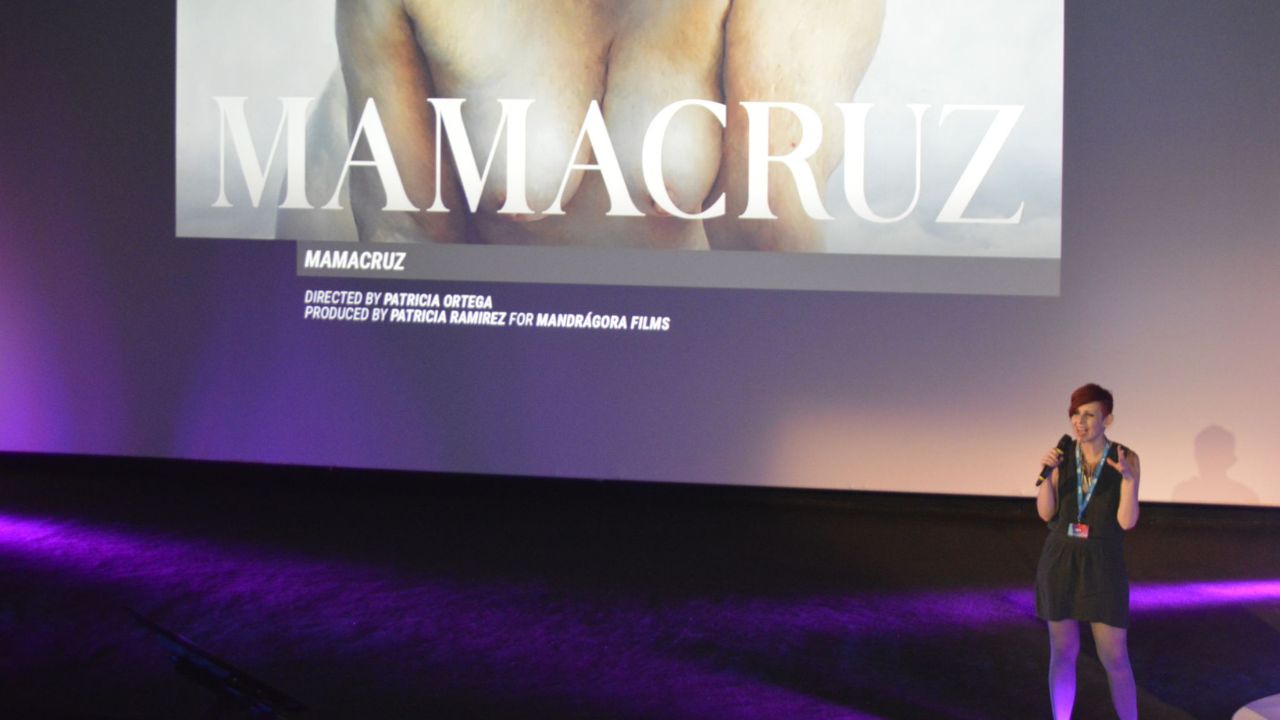 The line-up of selected titles at the Sundance Film Festival 2023 has been announced. Among them there are MAMACRUZ and Sorcery, both of which will screen at MIA in 2019 and 2020 respectively.

Sorcery stars Rosa, a young girl willing to do anything to save her father. The film, produced by Fabula, Match Factory Productions and Pimienta Film in association with Bord Cadre Films and Sovereing Films, participated in the MIA 2020 Film Co-Production Market & Pitching Forum. Rocío Juade, one of the film’s producers, was also a member of the 2022 Film Selection Committee.

Both works participate in the World Cinema Dramatic Competition category along with 10 other films.

The annual independent film festival originated in 1981, when Robert Redford founded the Sundance Institute to showcase new talent in American cinema. Over the years, the audience of artists the festival is dedicated to has expanded to include international talent.

More information can be found on the event website.