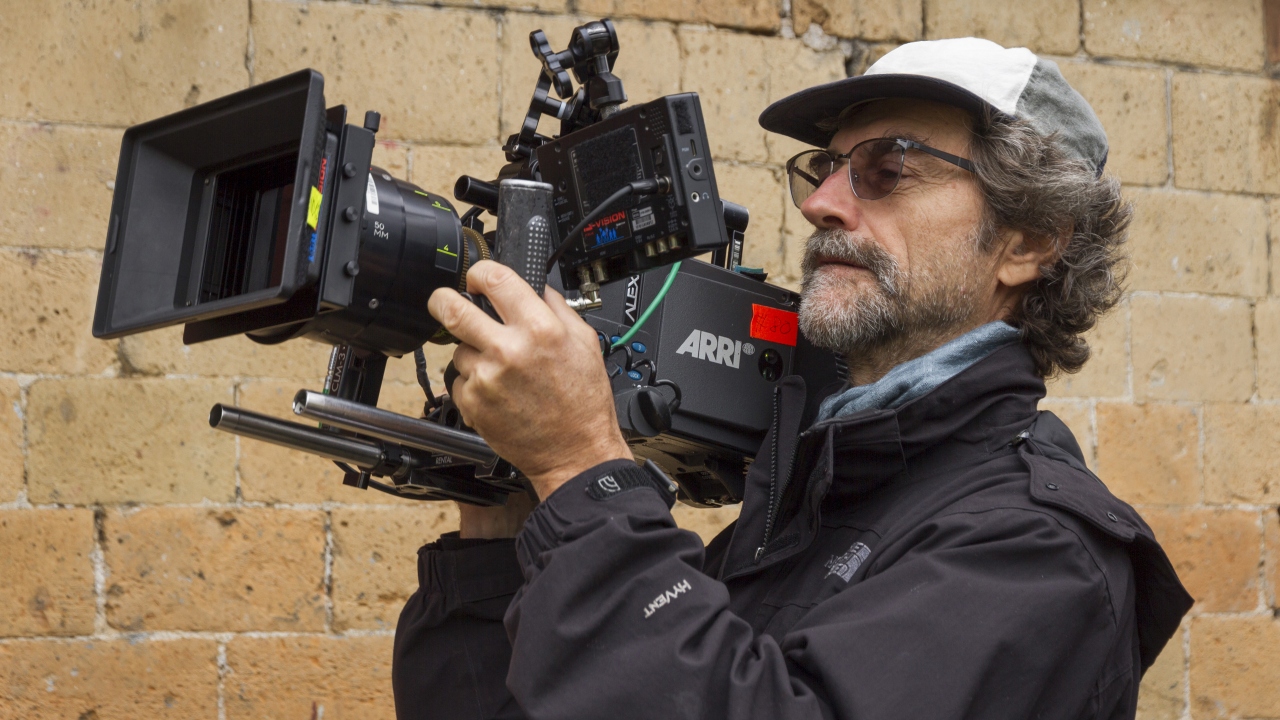 In its third 2022 call IDM Film Commission Südtirol has financed nine projects, seven Italian projects and two German projects. Professionals and companies from the territory will be directly involved in the realization of these projects, both in the production and post-production phase, in addition sixty-three days of shooting are planned to take place in Südtirol.

The Green Shooting protocol, developed by IDM to reduce the environmental footprint of filming productions in the territory, will be implemented for most of them.

Projects financed in the production phase:

At the Wolf’s Table by Silvio Soldini, based on the book with the same name by Rosella Postorino and produced by Lumière & Co in collaboration with Tarantula (Belgium), is written by Cristina Comencini, Ilaria Macchia and Giulia Calenda.

Set during World War II, the movie tells the story of the nine young women group chosen to taste the Führer’s food.

Polvo Seran by Carlos Marques-Marcet, produced by Kino Produzioni in collaboration with Lastor Media (Spain) and Alina Film (Switzerland) is a dramatic-comedy blended with a musical, written by Clara Roquet together with Marcet, starring Pato Castilla, Oona Chaplin and Geraldine Chaplin.

Call me Levi by Neele Vollmar, produced by Monaco Lieblingsfilm, revolves around the meeting between renowned Levi Strauss and tailor Jacob Davis, which contributed to the creation of our beloved blue jeans.

Wasserstoff Global is a documentary directed by Andreas Pichler and produced by Miramonte Film in collaboration with Eikon Media Germania (Germany) and Relation04 Media (Norway), discussing hydrogen in its most recent industrial applications.

Healing Images is a documentary directed by Andrea Deaglio and produced by Malfé Film, based on di Eva Pattis Zoja‘s diaries, a psychotherapist specialized in dealing with “emergencies”, like the recent COVID 19 pandemic, as well as conflicts like the current escalation in Ukraine.

Two the projects financed in the pre-production phase:

Wolf by Nancy Camaldo, produced by Elfenholz Film (Germany), which is also a fantasy movie.

Choices & Changes by Miriam Muraca, who has also written the screenplay together with Enrico Cerasuolo, produced by Zenit Arti Audiovisive, is an animation short movie aimed at millennials.

Nura, written and directed by Lorenz Klapfer and produced by TGM Media Group in collaboration with Sandgrain, revolves around the story of an old woman living in a dystopian future where there are no water or vegetation.

For more information and know when to submit an application for the 2023 calls, refer to film.idm-suedtirol.com