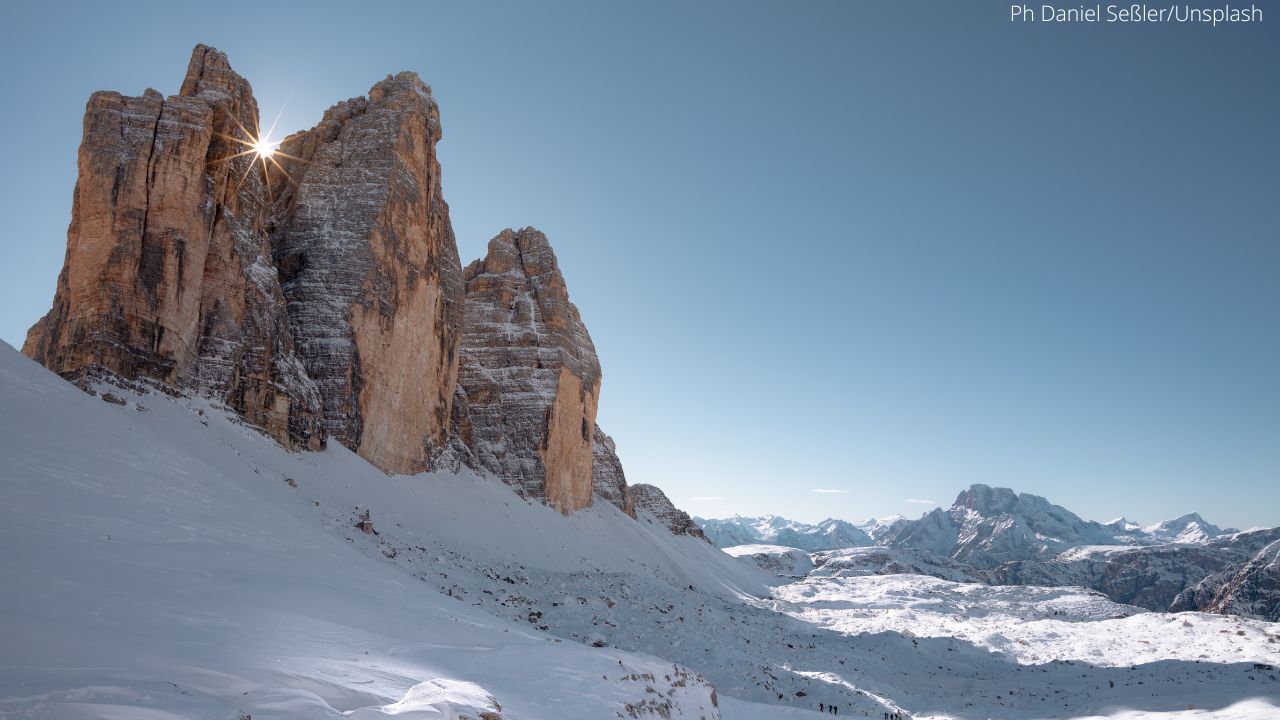 IDM Film Fund & Commission has opened the third annual session of the IDM Film Fund, the fund for film and television productions in South Tyrol.

The call for proposals has an annual budget of €4 million and envisages three types of funding:

The aim of the call for proposals is to support audiovisual productions in South Tyrol and to generate a reinvestment of the contributions granted in the area in order to develop the film and television sector. Italian and non-Italian production companies, including co-production companies, can apply.

Pre-production funding, unlike production funding, is linked to projects with a strong link to South Tyrol. This link may result from the plot of the project itself or from the employment of local companies and persons in the production of the project. The contribution, which is always non-repayable, may not exceed 70% of the budgeted costs or the ceiling of 100,000 Euro. IDM may also decide to provide two-stage funding for projects that do not yet have a complete script. In this case, the first tranche of support will be used to finalise the screenplay and the second to support the other steps of pre-production. The granting of the first grant, however, does not guarantee the granting of the second.

Funding for short films is granted as a non-repayable contribution and may not exceed EUR 30,000 or, in any case, the ceiling of 70% of the budgeted costs. Beneficiaries will have to prove that at least 60% of the granted contribution is invested in South Tyrol in order to guarantee the agreed positive effect on the territory.

The fund joins further support activities provided by the film commission, including location scouting and databases of professionals in the area.