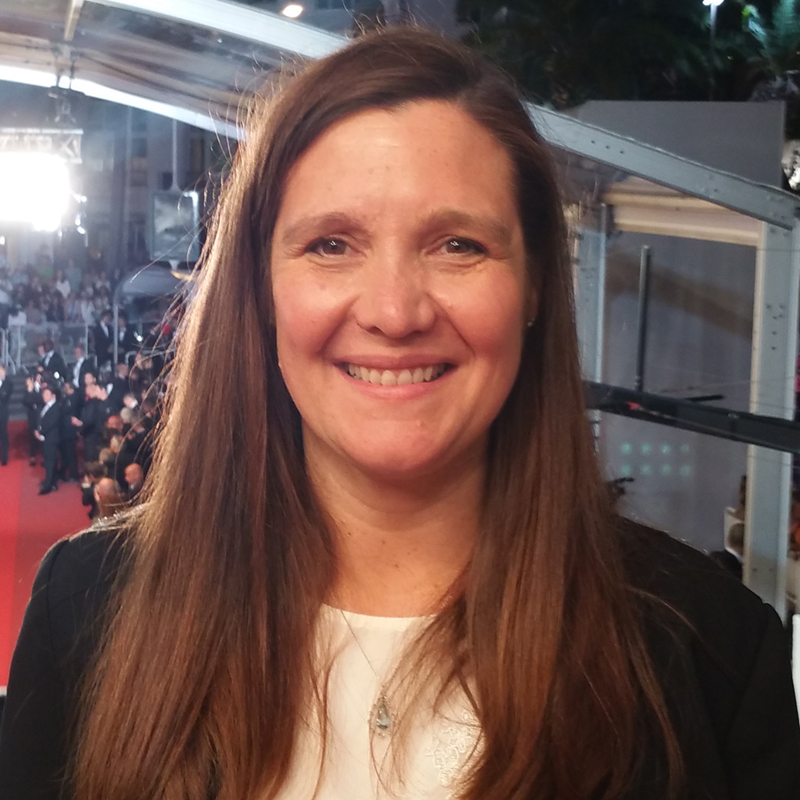 Eve Gabereau is the Founder and CEO of Modern Films, a London-based, female-led, social issues-driven production, distribution and virtual cinema company. The company was launched in 2017 with the release of Manifesto (starring Cate Blanchett) and Executive Production on the UK-Zambian feature I Am Not a Witch, winner of a BAFTA and selected as the UK entry for the Oscars. As a direct response to COVID-19, Modern Films created a digital platform to build bespoke virtual screening rooms, online event spaces for cinemas and cultural organisations. The company recently optioned the English-language remake rights for the French film Deux and upcoming titles for distribution including Cannes winner Drive My Car, Berlinale Silver Bear winner Wheel of Fortune and Fantasy, Camera d’Or winner Murina and Memory Box by Joana Hadjithomas and Khalil Joreige.
Key library titles include Alice Rohrwacher’s Happy as Lazzaro, Yuli, Dirty God, Shooting the Mafia, White Riot, Beyond the Visible and Luxor. Modern Films have worked with organisations such as BFI, Media, Royal Opera House, Royal Albert Hall, Tate Modern, the British Library to UN Women and the Kering Foundation. Prior to Modern Films, Eve ran Soda Pictures for 15 years, the indie distributor behind films such as Paterson starring Adam Driver, German hit Toni Erdmann and animated feature My Life as a Courgette.