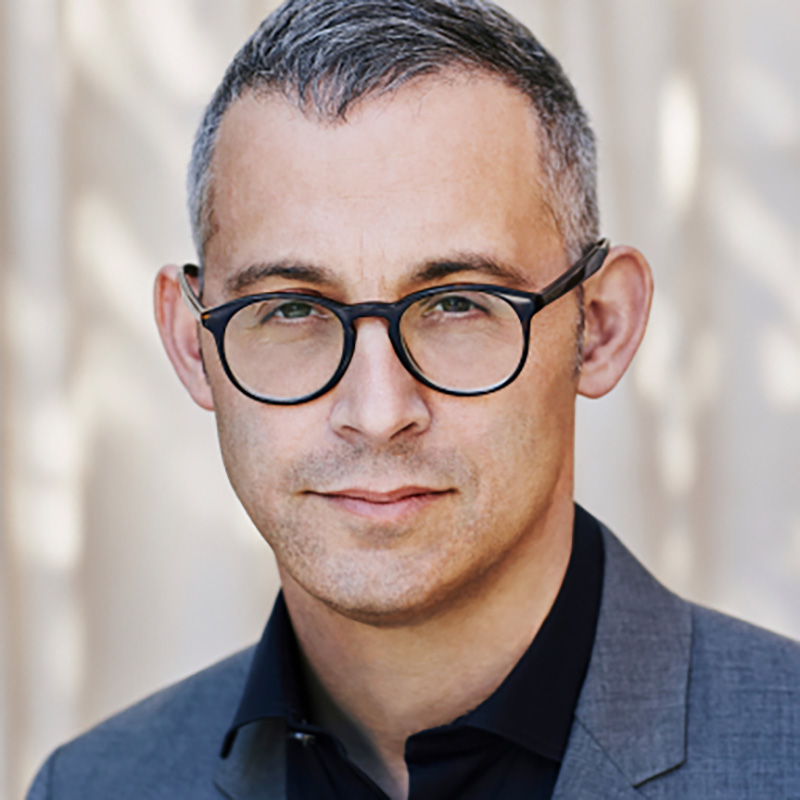 Before HBO, he was Vice President of Development and Production at Mandalay Entertainment. He served as producer at Fuse Entertainment where he developed and co-produced the pilot for USA’s smash hit Burn Notice.
He also had stints as an Executive in features at Zucker/Netter Productions, Out of the Blue Entertainment, Conrad Pictures and Cinergi Entertainment.
David holds a B.S. in Radio, Television and Film from Northwestern University.