Solinas Award, the future of the industry 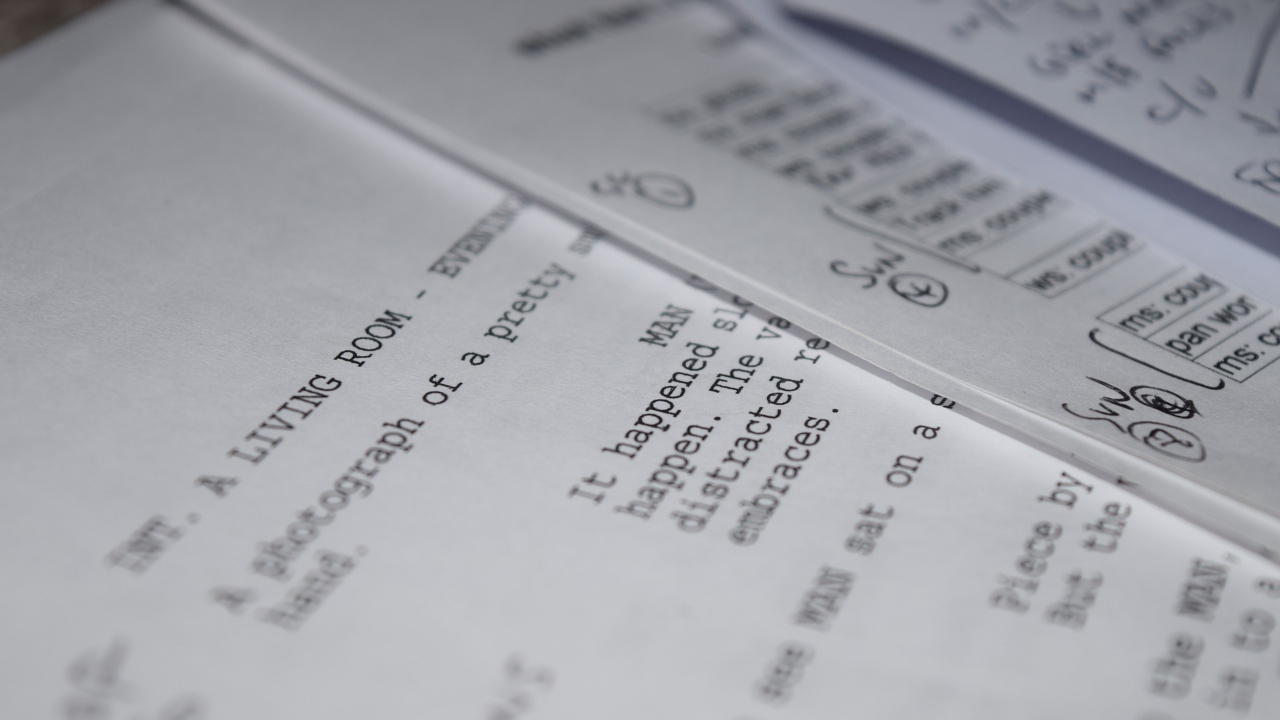 Set on La Maddalena island, in Sardinia, the annual Solinas Award decided, this year, to open its doors with a commemoration of Franco Solinas, the author who actually gave his name to the award.
Forty years after his death, Gillo Pontecorvo movie, The Wide Blue Road, based on Solinas book Squarcio, the Fisherman, which takes place on La Maddalena, was screened.

This year, in particular, the event, which took place from the 20th until the 25th of September, represented an incredible chance for directors, actors as well as any other industry specialist to meet up and exchange ideas, an experience closer to an open-air laboratory than an actual festival.

“The Solinas Award innovates starting from the power of ideas and stories – said Annamaria Granatello, director and president of the Solinas Award – “Our mission is innovating through the creation of new formats and preparing young talents for the challenges of the global market. This edition success is reflected in the tangible recognition of our commitment by everyone in the industry who decided to join us in the quest for new solutions to improve creative and production processes for the implementation of successful products(…)”.

Focal point of this year edition, due to the convention Stories, Innovation, Technology and Sustainability, realized under the patronage of MITE and in collaboration with Sardinia Region and Fondazione Sardegna Film Commission, was eco-sustainability.

“Change is blowing in the wind at this 37th edition of the Solinas Award. Change was discussed when talking about necessary revolutions, that cut across every player in the sector, with the clear awareness of how these changes do not only concern cinema ma our everyday life, (…).” – says Nevina Satta, Sardegna Film Commission director – “We wanted to remind every one of the necessity of a joined and strong effort to create sustainable and responsible projects, in regards both to the current climate emergency and the depiction of our younger generations needs and feelings, expressing the will of a joint action between independent cinema, broadcasters and commissioning editors as well as public institutions. This is what we call the “Sardinian heresy effect (…)”.

Students from La Maddalena High School G. Garibaldi had the chance to take part in the screening of the four Experimenta Serie winners tv pilots concorso (“Flash”, “Mi hanno sputato nel milkshake”, “Up&Down” e “Cabala”). In addition to the screenings there were masterclasses both with the authors and the producers of the series.

The 2022 Franco Solinas Award for the Best Story has 2 winners.
Bollino Rosso (Cinemascope) by Leonardo Malaguti, a coming of age movie set at the end of the 1990s and Vento ’92 (Vento) by Pierpaolo Moscatello, a movie which revolves around a father and his relationship with his son.

They were both awarded for the psychological insight and sensibility demonstrated in the way they portrayed family relationships and coming-of-age stories.

Three the winners of the Solinas Award Experimenta Serie who got, in addition to the award, 3 scholarships for development of 2000 euros each, financed by Rai Fiction with an Advanced Training and Development path curated by the Solinas Award.

Nascita di una Matrioska (Olga e mezzo), by Isabella Gallo, for the way it portrayed self-discovery; Prigione aperta (Black Box), by Valentina Morricone and Elena Tramonti, for its decision to tackle with the prison genre, not very common in Italy, and The chill house (Chilllife), by Fabrizio Benvenuto, Alain Parroni and Beatrice Puccilli, a crime story immersed in the context of social media.

Special mention to Just be cricket (Urago 2000), by Michele Furfari, Gaia Marianna Musacchio and Giulio Nocerino, which, through the theme of cricket, talks about suburban life.

For Best Documentary for 2022 cinema, in collaboration with Apollo 11, wins She (Lei), by Parsifal Reparato, for tackling the subject exploitation of women’s labour in Vietnam.

The Valentina Pedicini scholarship of development was assigned to Spettri dall’oltremare (Spettri della mia vita), by Joseph Troia, which deals with the Italian colonialism, a subject often overlooked.

The Ids Industry Award was assigned to Incel – Uomini che odiano le donne (Brutti, sporchi e cattivi), by Michele Bertini Malgarini and Valeria Montebello, for the originality of the chosen subject, gender equality in this era of social media.

The Jury for the Solinas Documentary for Cinema Award gave a special mention to Domani è un altro mondo (Altrove), by Ruggero Melis and Alessandro Redaelli, for its original take on parallel universes.

For more information refer to www.premiosolinas.it