All the winners of Screen in Green 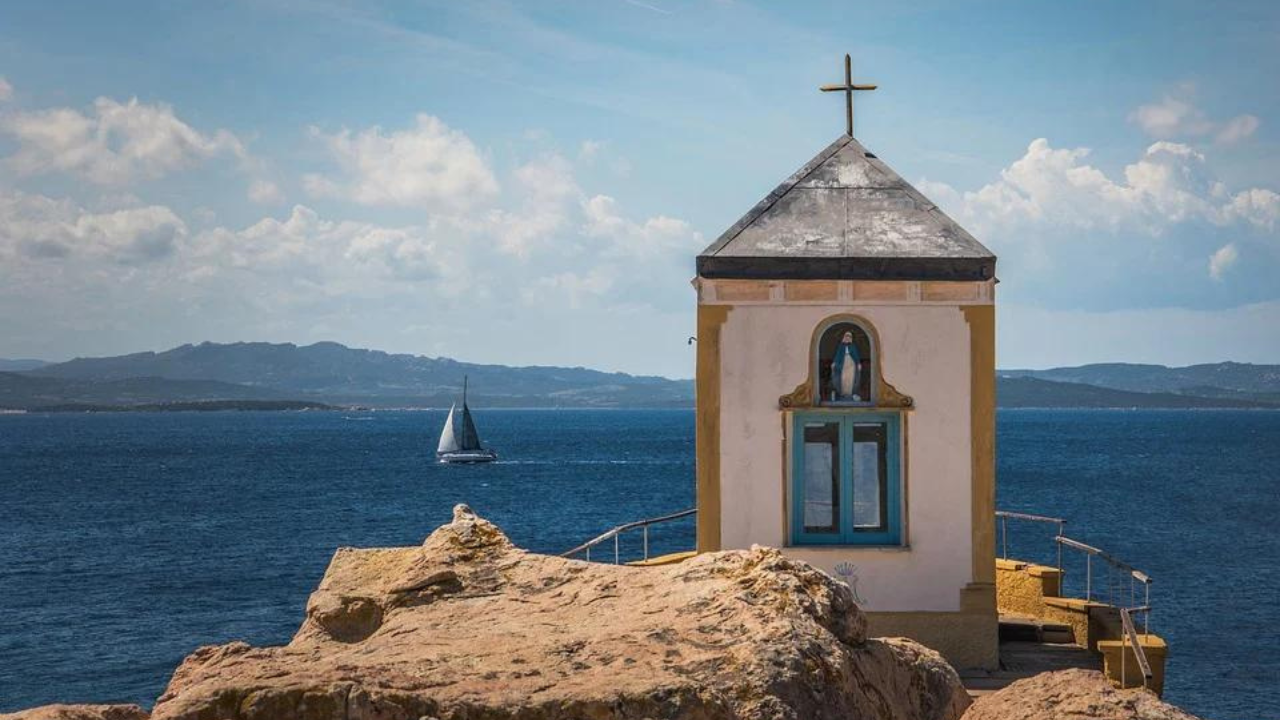 Yesterday, September 22, Screen in Green, the first competition for young people aged between 18 and 30 aimed at promoting environmental issues in cinema and audiovisuals, ended. Developed by the Ministry for Ecological Transition and with the support of Premio Solinas, the project was created by the Fondazione Sardegna Film Commission in collaboration with Green Cross Italia.

Annamaria Granatello, artistic director of the Premio Solinas, and Nevina Satta, director of the Fondazione Sardegna Film Commission, introduced the conference Stories, Technological Innovation and Sustainability, which was held before the announcement of the Awards as a preview for the main event.

Satta emphasised the importance of this initiative, which aims to give voice to the value of biodiversity and natural resources. Screen in Green, in fact, was created to bring the ecological transition into films and TV screenplays, a necessary step to fight against climate change and for a Sustainable Development.

The 37th edition of the Solinas Award, held this year from the 20th to the 25th of September 2022, hosted three other categories in addition to the Screen in Green Award: Franco Solinas Award, Solinas Documentary for Cinema Award (in collaboration with APOLLO 11) and Solinas Experimenta Serie Award.