Silk: Spider Society and much more! 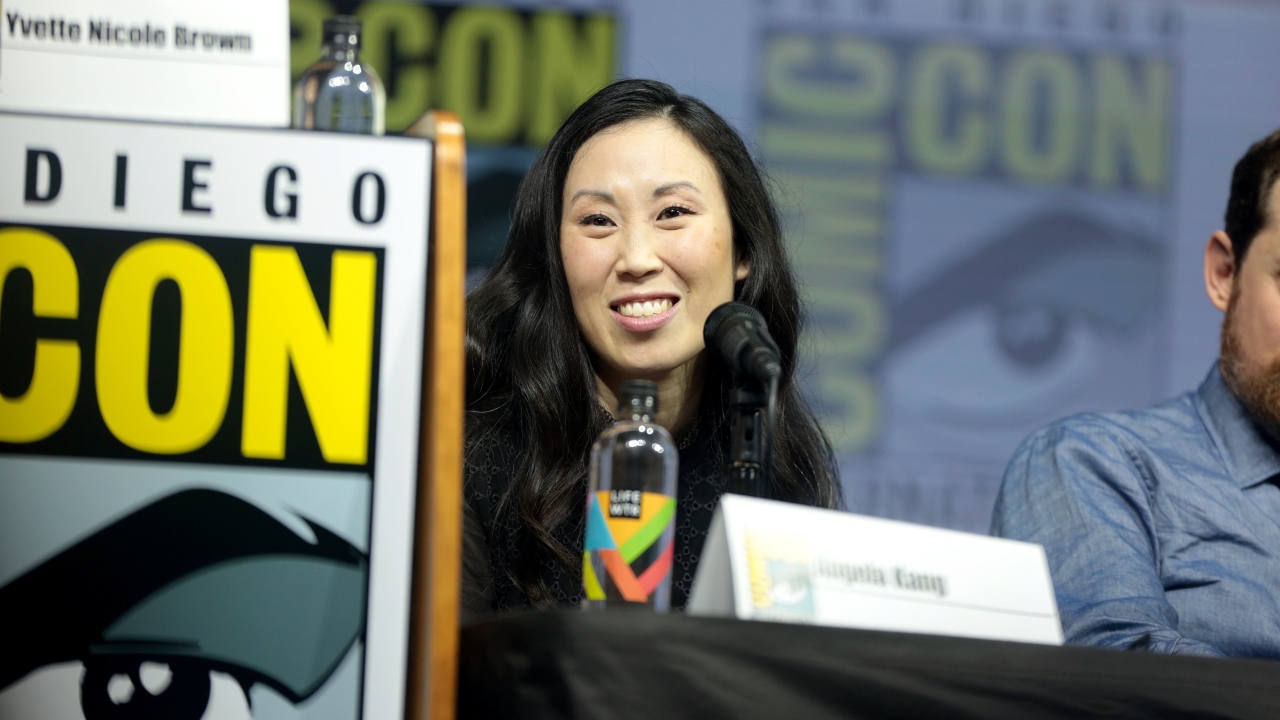 Amazon’s Prime Video and its cable network Epix, soon to be rebranded as MGM+, have signed an agreement with Sony Pictures Television for the creation of a series of new Marvel-comics based live action series.

The first one to be produced will be Silk: Spider Society, which revolves around a Korean-American woman, bitten by the same spider that bit Peter Parker, in her journey to search for her family and become the superhero Silk.

“Amy Pascal, Phil Lord, Chris Miller and Sony’s recent live-action and animated reimagining of the Spider-Man franchise has represented some of the most dynamic superhero storytelling in film,” said Jennifer Salke, head of Amazon Studios, then added: “Together with Angela Kang’s creative vision, we couldn’t be more pleased to bring Silk: Spider Society to our MGM+ and Prime Video customers”.

Silk: Spider Society will debut in the US on MGM+’s channel and will be available for the rest of the world shortly after on Prime Video.