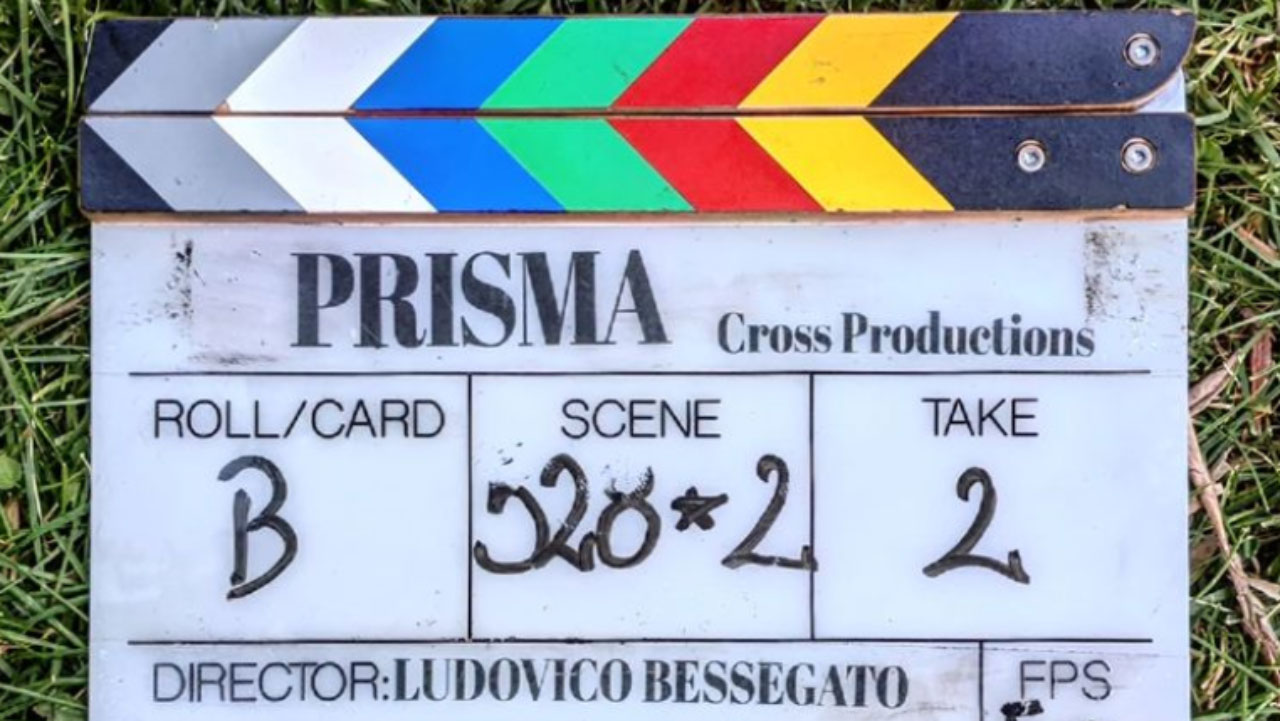 Prisma is a coming-of-age series revolving around the complex relationship between identity, aspirations, physical appearance and sexual orientation of a group of Latina teenagers. The story’s protagonists are homozygotic twins, Marco and Andrea, who are identical in appearance but profoundly different in their anxiety about the world around them. Their journey of self-discovery will be both joyful and turbulent and will equally involve their large group of friends, in which all are searching for their place in this ever-changing existence.

A complex plot to which Bessegato and Urciolo devoted more than two years. A work carried out “in the field,” directly interviewing today’s youth, belonging to a generation that totally shuns old patterns, and for this reason finds space with difficulty in a society incapable of seeing, welcoming and understanding them. The prism, with its ability to break down light into multiple shades, is what can best represent the complexity of the reality that unites these boys.

The first season will consist of eight episodes and, as anticipated, will be available on Amazon Prime Video. An official release date is not yet known, but it is scheduled to debut in 2022.

Here is the teaser trailer for the series.