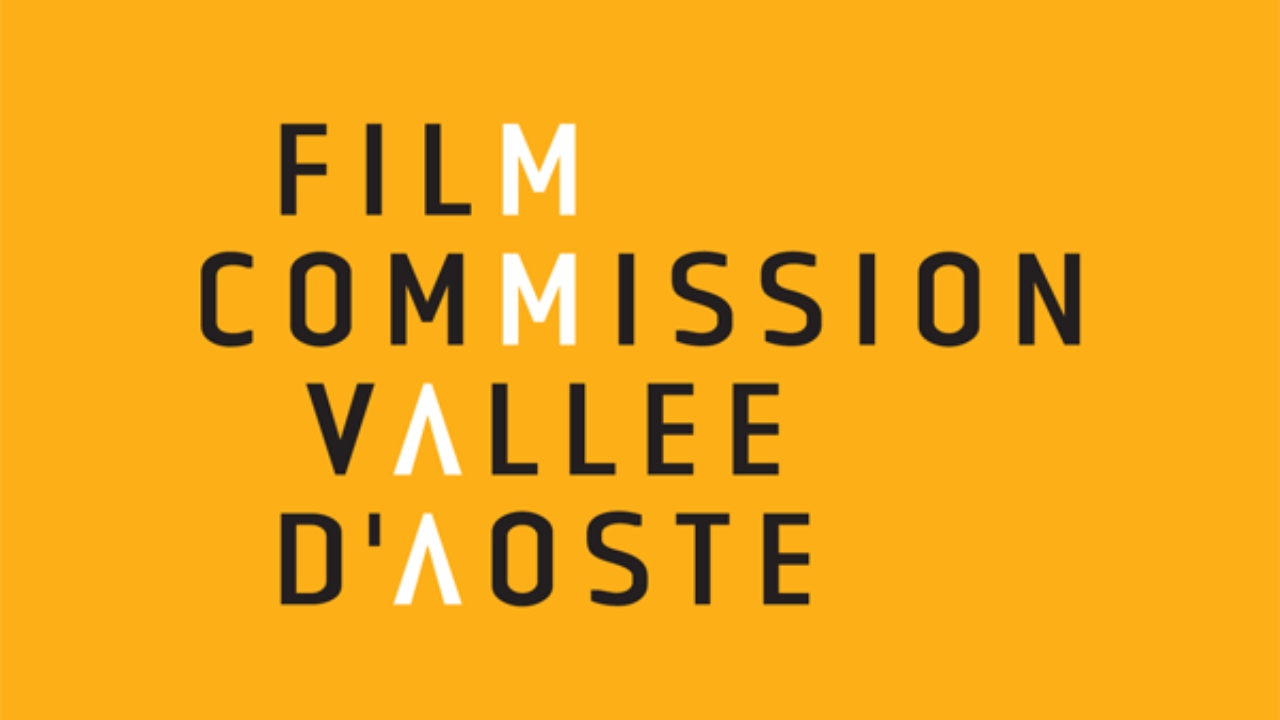 As a conclusion of 2022 the Foundation Film Commission Vallée d’Aoste has decided to launch a new initiative created to support young authors from Valle d’Aosta and their projects, Séquences et Conséquences.

The initiative will be officially presented to the audience this December 1st at 5.30 pm in Aosta at the Conference Hall of the Valdaostan Cooperative Credit Bank and will be held from January 2023 until next autumn.

Séquences et Conséquences is a contest aimed at young Valle d’Aosta authors who wish to realize a short movie in 2023 interested in receiving mentoring and tutoring from industry experts during the development of the project.

The two winners will also have access to a monetary prize.

The idea for this contest comes from the combination of two previous successful initiatives, ÇA TOURNE!, a contest dedicated to the realization of short films produced exclusively in Valle d’Aosta, and WORD FRAME, an international training workshop developed in collaboration with Talents & Short Film Market targeted at emerging directors and screenwriters.

For more information, refer to filmcommission.vda.it