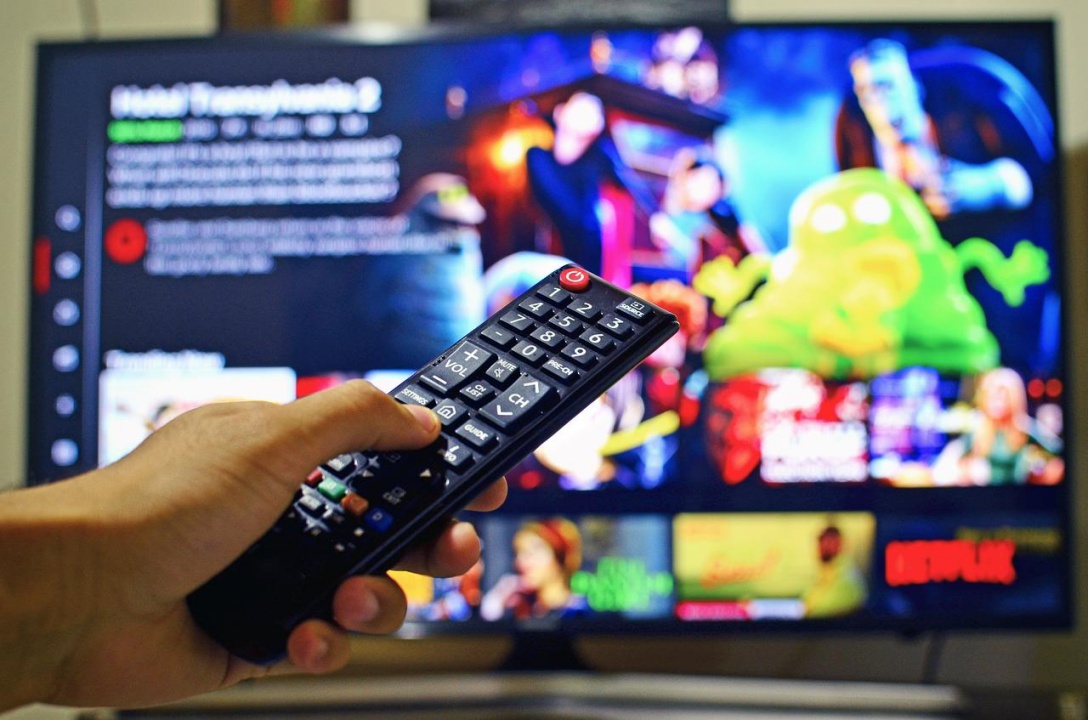 The national board of the Screen Actors Guild – American Federation of Television and Radio Artists (SAG-AFTRA), the American union representing some 160,000 film and television actors, journalists, and entertainment personalities has overwhelmingly approved a new agreement with Netflix.

SAG-AFTRA signed its first agreement with Netflix three years ago. Before then, the practice was to deal with the corporation on a per-production basis. With this additional agreement, therefore, it consolidates a path already begun that should provide greater security for the industry represented by the guild.

“We have made significant improvements to the exclusivity terms, allowing actors who have a short shooting period to have more freedom to work in other jobs and ensuring shorter waiting periods between shoots,” said actress Fran Drescher, who chaired the negotiating committee. Now the agreement awaits ratification by union members.

“The testimony of our members offered compelling and convincing arguments in favor of unlocking the shackles the streaming platform had on the actors,” said Chairwoman Drescher. “Everyone was represented and we achieved unprecedented favorable advances. It took a lot of time, a lot of effort to get past their comfort zone, and now that it’s all said and done, the committee and the staff have reached an agreement that they are very pleased with,” she continued.

Netflix and SAG-AFTRA finally agreed that the company will join the Alliance of Motion Picture & Television Producers so that future agreements with Netflix can be conducted in conjunction with AMPTP negotiations. “Some issues are covered by industry-wide agreements with the AMPTP and will be addressed in upcoming negotiations, including wage increases and the residual rights structure of streaming,” the corporation said.