Netflix is in the process of acquiring Animal Logic 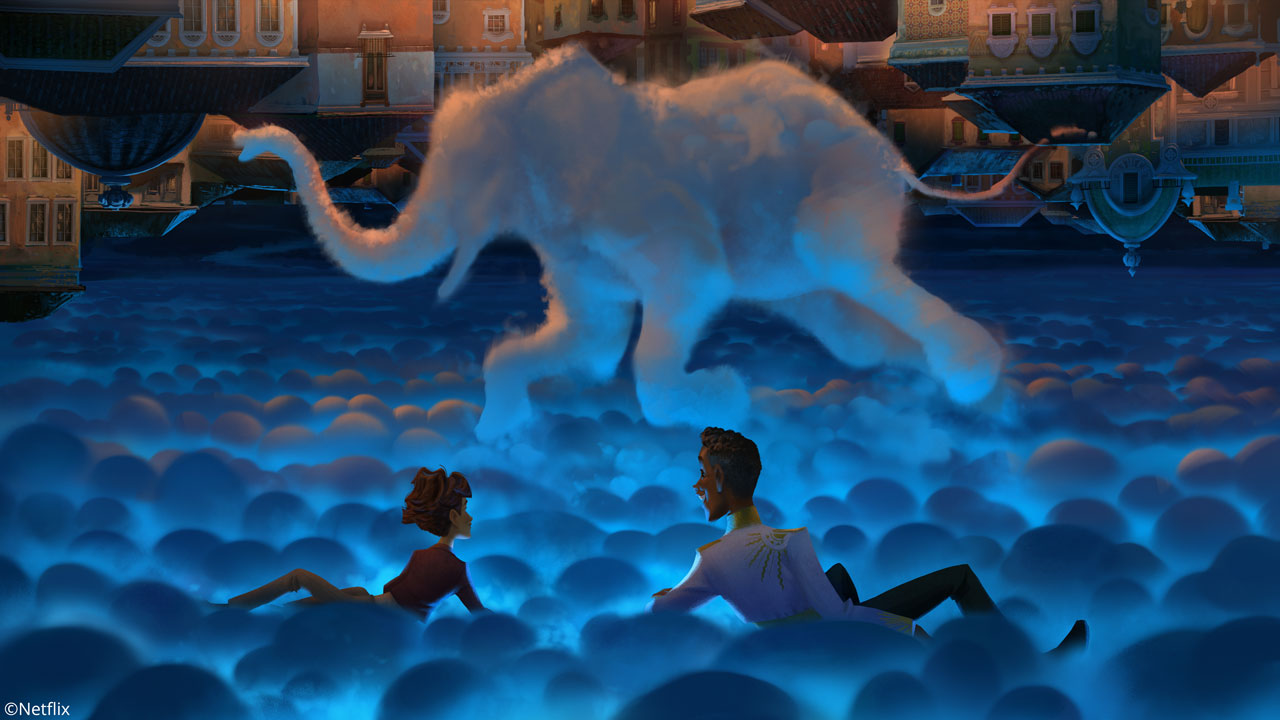 Netflix will acquire Australian animation studio Animal Logic by the end of the year in order to support the OTT’s ambitious animated film program, based on films such as Over the Moon and Klaus, both Oscar nominees, and the recent The Sea Beast.

Animal Logic has been working in the field of animation and visual effects for more than 30 years. Based in Sydney, in 2015 the production company opened a second studio in Vancouver, Canada, and has worked on Hollywood blockbusters such as Happy Feet, Legend of the Guardians: The Owls of Ga’Hoole, and the two chapters of Peter Rabbit and The Lego Movies, as well as a substantial catalog of visual effects produced for films such as The Matrix, Moulin Rouge!, 300, and The Great Gatsby.

Collaboration between the two companies is underway and they are already working on several projects in the Sydney and Vancouver studios, including The Magician’s Elephant, directed by Wendy Rogers, and the announced The Shrinking of the Treehorns, directed by Ron Howard.

The collaboration with Animal Logic will accelerate the development of Netflix’s animation production capabilities. Animal Logic and Netflix Animation will create a global creative production team and animation studio that will produce Netflix’s animated film titles. At the same time, the OTT will continue to partner with other studios around the world to create series and animated films.

Led by CEO and co-founder Zareh Nalbandian, Animal Logic’s teams will continue to operate under the production house brand and fulfill existing and ongoing commitments, while continuing to collaborate with longtime partners.