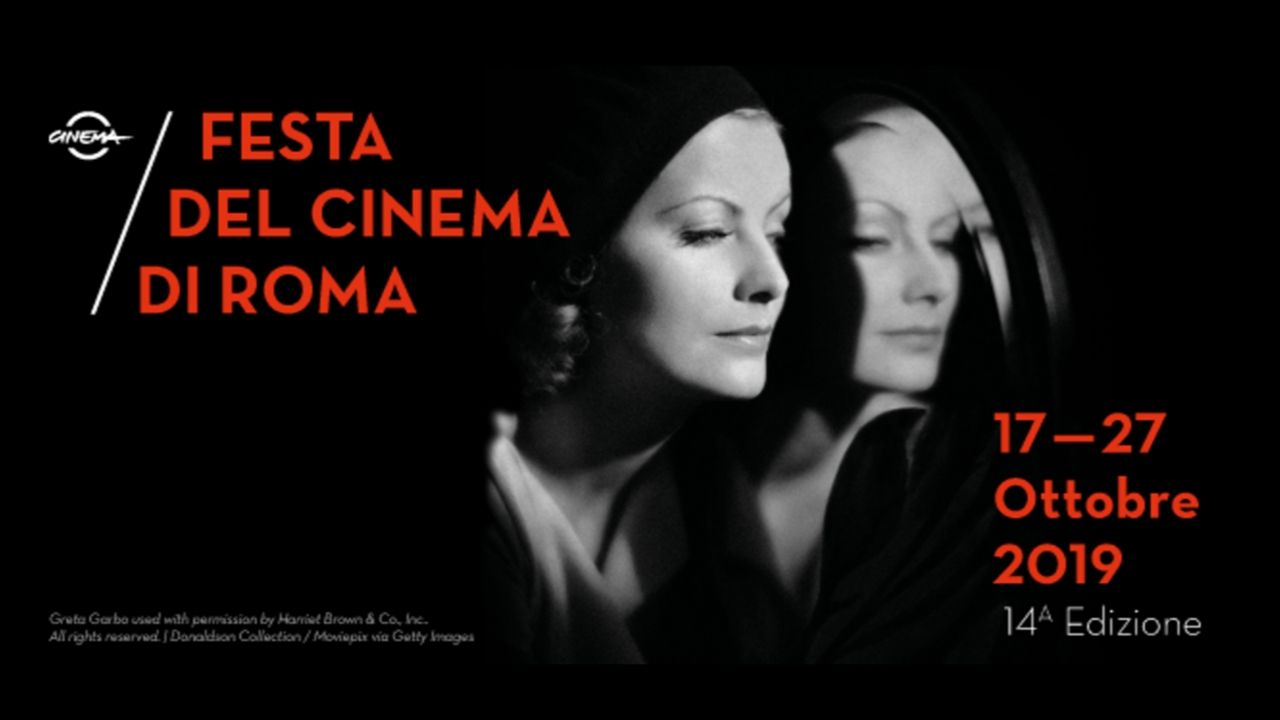 Rome Film Fest presents the 2019 edition: The Artistic Director Antonio Monda and Laura Delli Colli, President of the Cinema For Rome Foundation, revealed the programme of the 14th edition of the festival.

The Rome Film Fest will have two main themes: one inspired by Greta Garbo, the elegant cinema icon, while the other will be a kind of “return to fourteen” that aims to inspire the audience to think back to a younger and more curious time.

“Over the last three years – Antonio Monda Said -, two films screened at the Fest have later won the Oscar. First Moonlight, and then Green Book. Before, there were other festivals the ones to achieve similar numbers. Ours is a feast, not a festival. Those expecting a traditional film festival will be disappointed”. The artistic director emphasized the artistic nature of the Rome Film Fest, which unveiled an agenda rich in fixed dates and appointments all around the city. In fact, the locations of the festival have been more than doubled – from 7 to 30 – where screenings, live shows and exhibitions will take place. 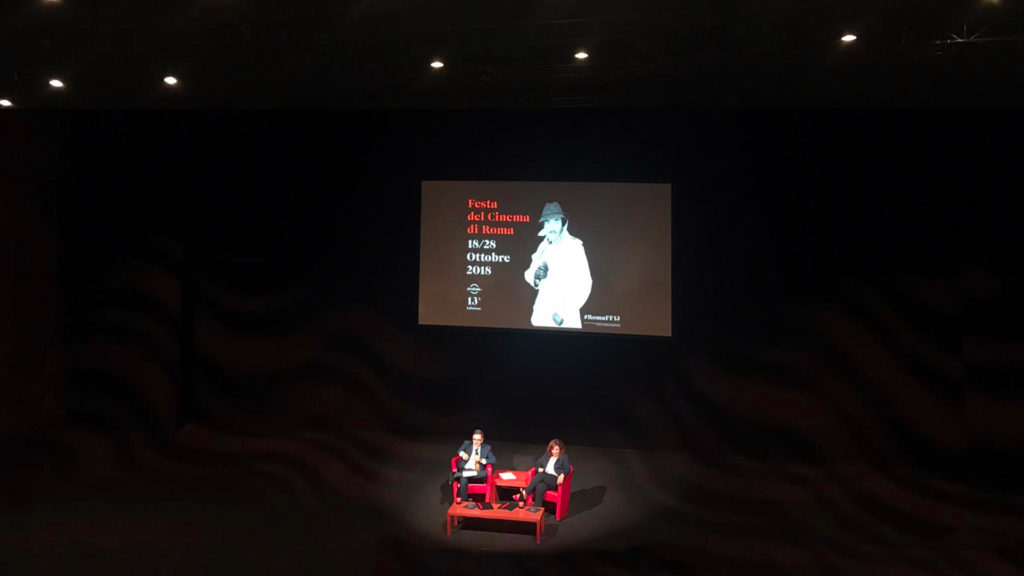 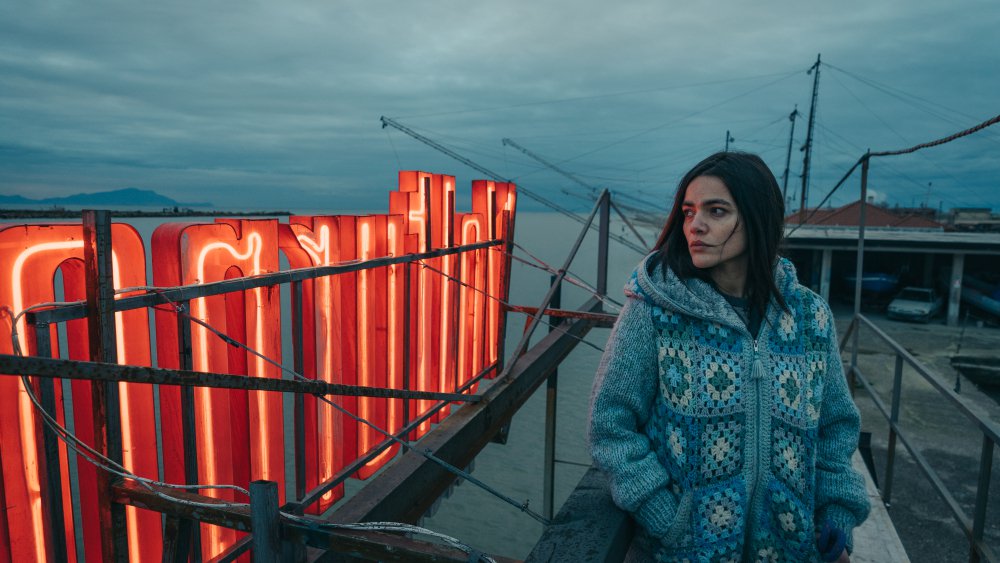 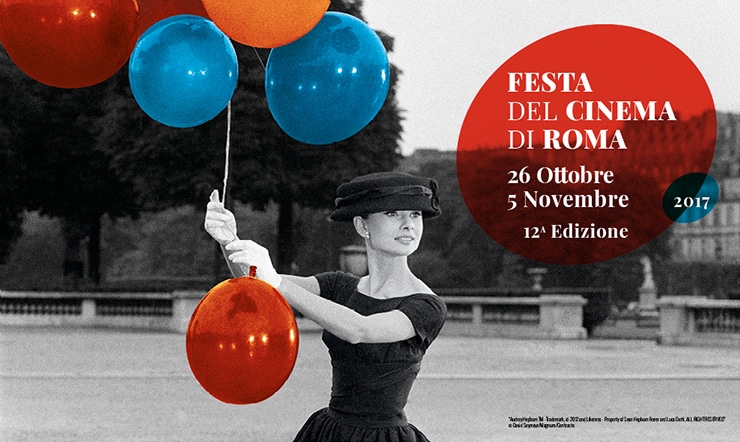