Raicom and Canal+ together at Venice79. Agreement signed with a look at future projects 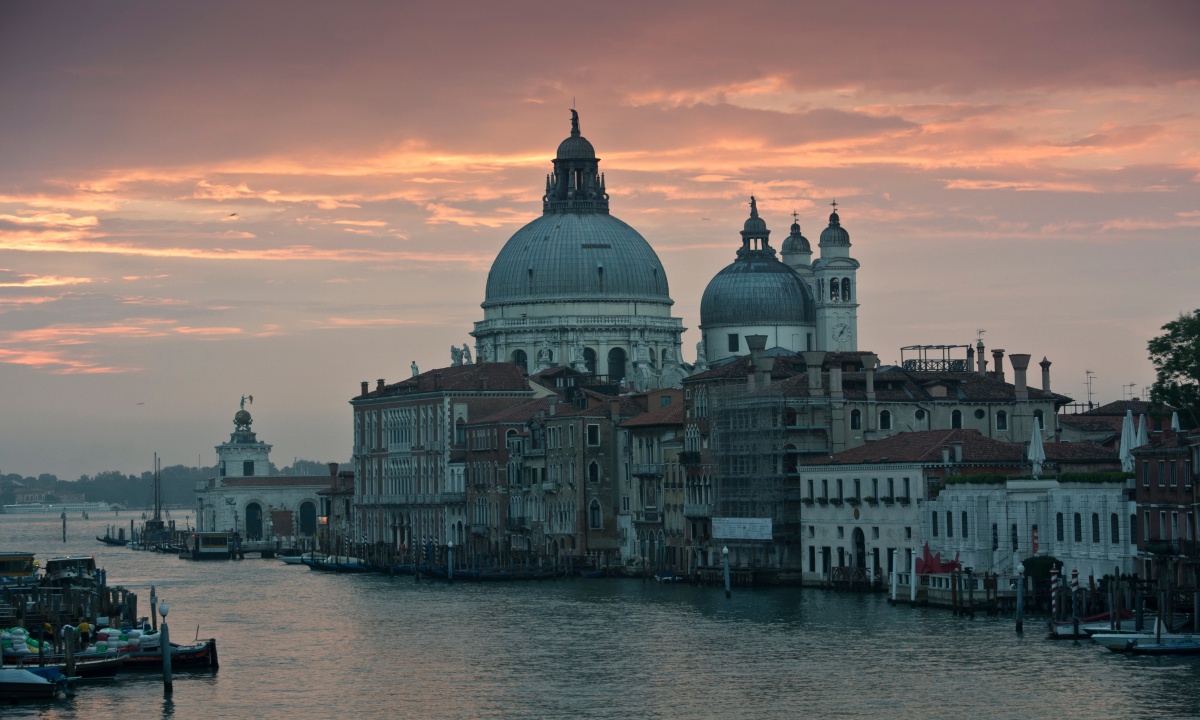 An agreement between Raicom and Canal+ consolidates and further highlights Rai’s international role in the film and TV market. Through the new agreement, Canal+ is committed to purchasing documentaries, TV series and films from Rai Com’s offerings, thus making them available to all countries covered by the agreement.

With the Venice Film Festival just weeks away and with the line-up announced yesterday at the press conference by Director Alberto Barbera, the pact signed by Rai Com and Canal+ will provide the latter with access to exclusive materials made by Rai Movie during the Festival.

The images-including those of the opening and closing ceremonies, access to the Red Carpet, and the arrivals of the casts of the films in competition at both the Palazzo del Cinema and the Darsena-will allow the French company to produce a daily report from the Lido for broadcast in France and the countries covered by Canal+.

The agreement is also extended to the co-production of a project proposed by the Cultural and Educational Directorate, co-financed by Canal+, with the possible contribution of archival materials provided by Rai Com.