Rai, France Télévisions and Zdf team up for fiction 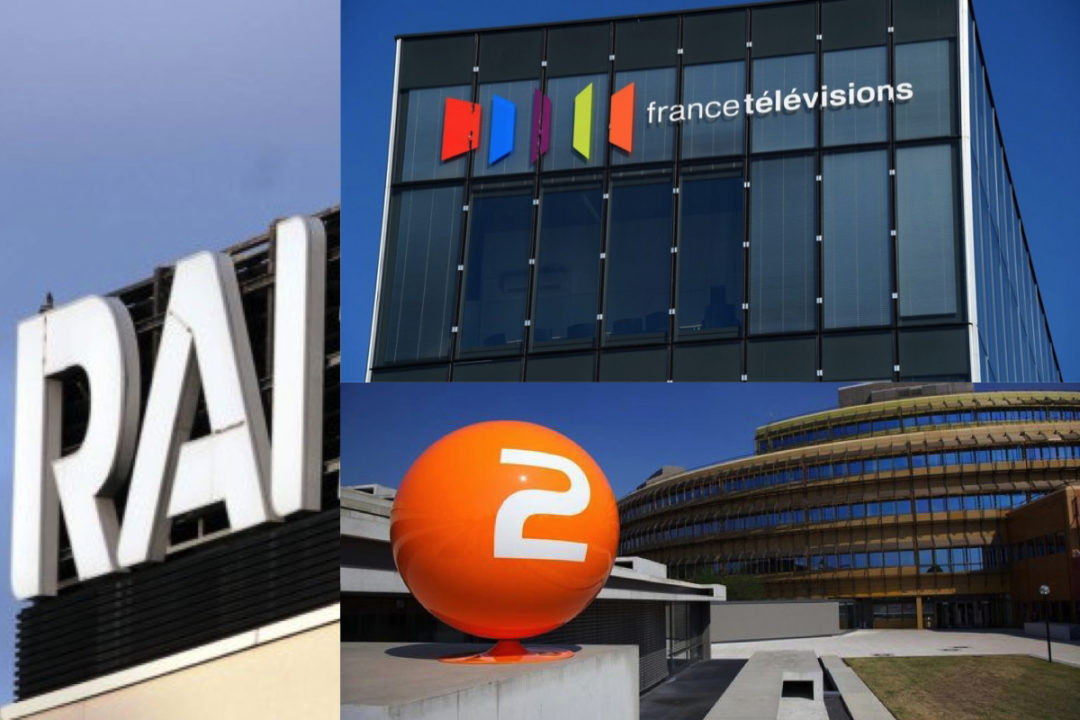 Rai, France Télévisions and Zdf team up for fiction. An alliance for the co-production of content for the three public television services of Italy, France, and Germany. Here are all the details of the partnership.

Under the name “The Alliance”, the agreement will involve the three public television services of Italy, France and Germany dedicated to the co-production of fiction. The goal is to create quality TV series able to compete effectively in the audiovisual market, also countering the competition of the big OTTs like Netflix and Amazon. The alliance is not exclusive to the three central European countries. Rather, it is also aimed at gathering other interesting partners to share their contents and/or to co-produce new projects. A call to join and to support the audiovisual market developed in Europe.

Besides co-productions, there must also be the sharing of information. This is a key aspect of ongoing projects in order to evaluate any support, but also to facilitate relations between production companies and enable them to have a deeper knowledge of possible partnership opportunities. The alliance focus on carrying out productions in the European territory seems in line with the latest update of the EU directive on audiovisual services which could be passed in September.

The alliance has already announced some of its projects, such as La città eterna, that will involve Rai and France Télévisions; Leonardo, co-produced by Beta Film, Lux Vide, Rai and France Télévisions; and Dubai, by Zdf and Cinéflix. The alliance seems to be laying the foundations for a greater synergy of the European TV production sector. If all public services in Europe took part in this initiative, one could even imagine creating a platform that would bring together all the productions, offering an on-demand service. However, it is still too early to assume such a scenario, even if, until recently, an alliance between Rai, France Télévisions and Zdf was not expected either. 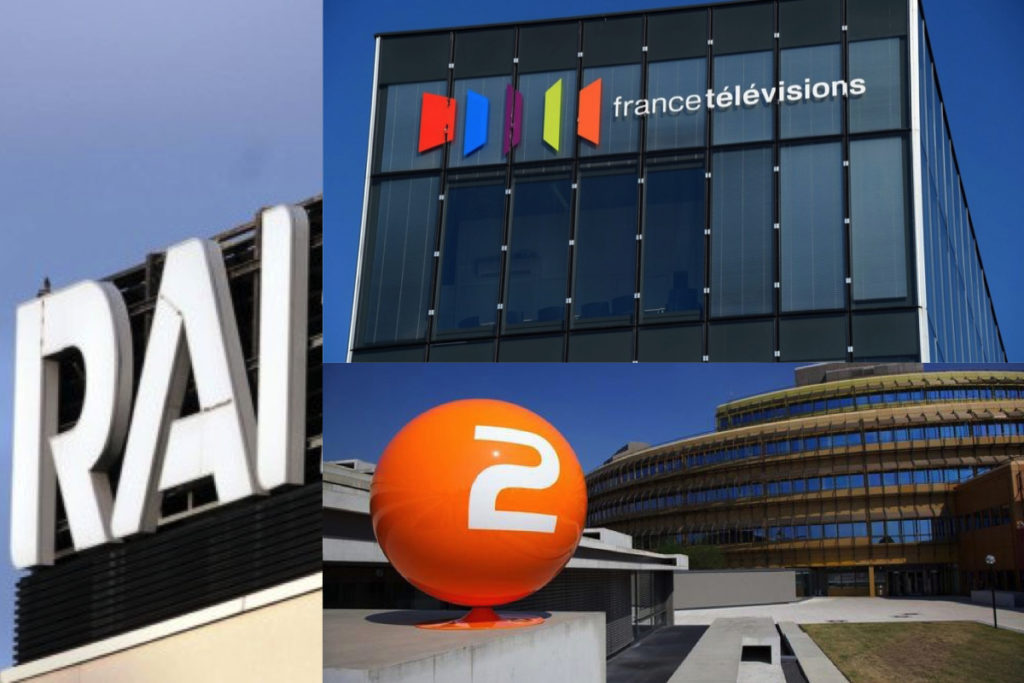 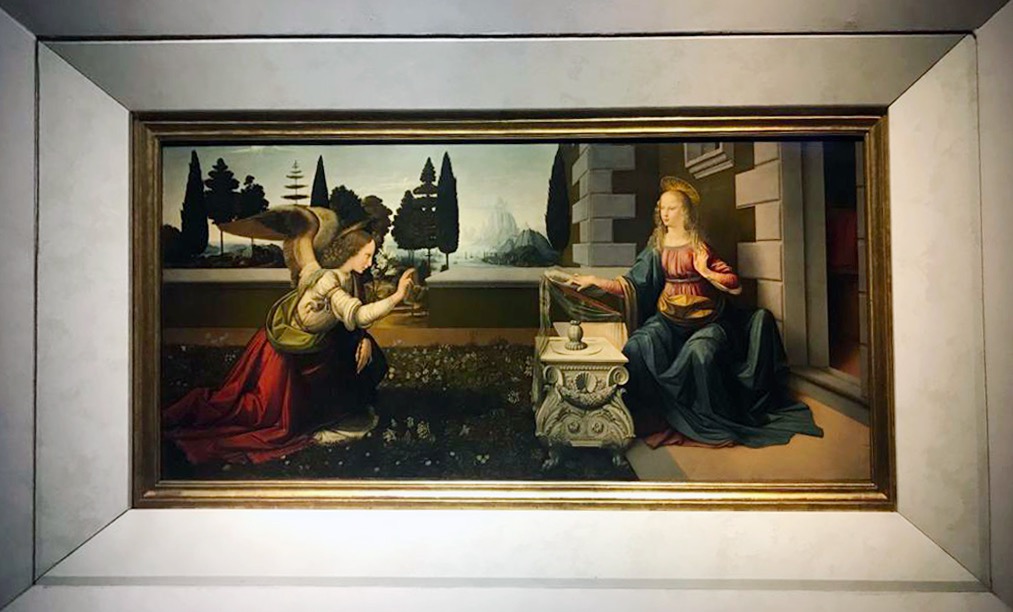 The agreement on audiovisual among Italy, France and Germany: Rai Fiction announcement 28 September 2018