Professional Days of Cinema: the Golden Tickets of the 44th Edition 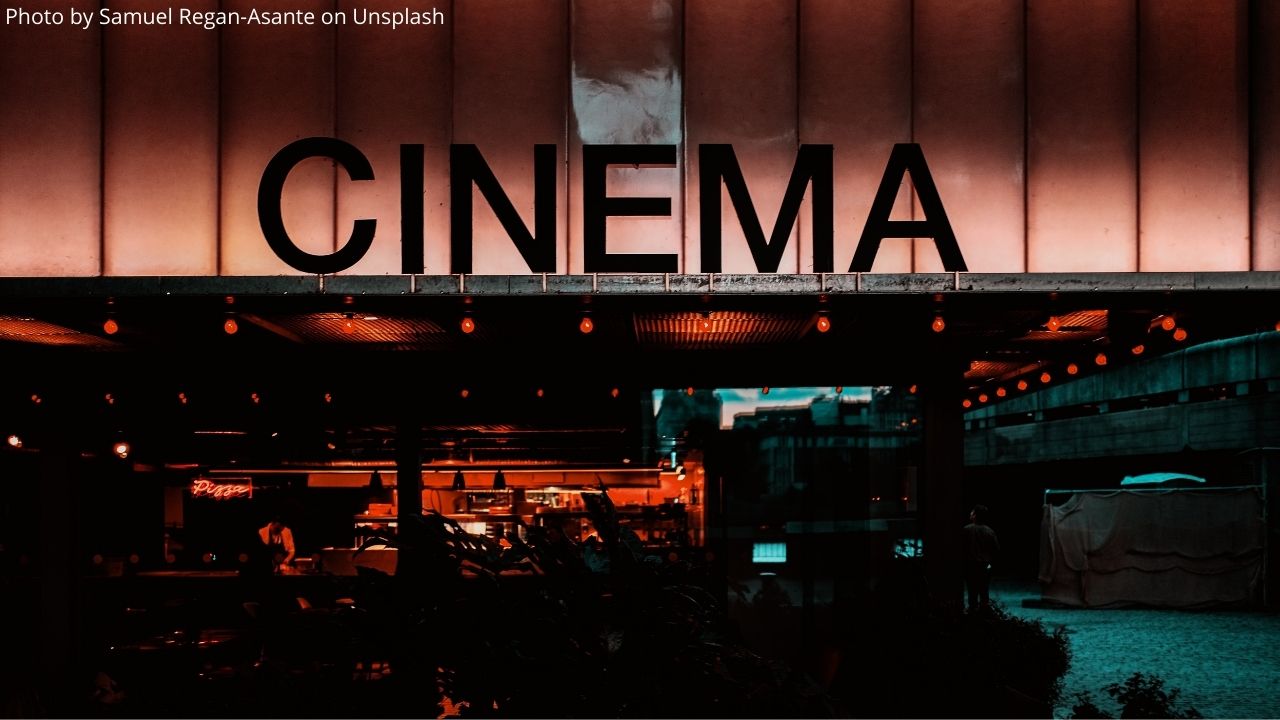 The winners of the Golden Tickets 2021 of the Professional Days of Cinema held in Sorrento have been announced.

The 44th edition of the Professional Days of Cinema was held in Sorrento from November 29 to December 2. The event was promoted and supported by ANEC (Associazione Nazionale Esercenti Cinema), ANICA (Associazione Nazionale Industrie Cinematografiche Audiovisive e Digitali), the Italian Ministry of Culture, the City of Sorrento and the Campania Region with the patronage of the Ministry of Ecological Transition.

The event closed with the presentation of the Golden Tickets, awarded to the films with the highest number of tickets sold during the season. On the podium we find Eternals with total gross of 8,1 million, followed by No Time To Die with 8 million and Dune with 7,3 million.

As for the Italian ranking, it is dominated by Me contro Te – Il mistero della scuola incantata which, despite the reduced capacity cinemas, totals 5,1 million euros at the box office. It is followed by Come un gatto in tangenziale – Ritorno a Coccia di Morto with 3,1 million euros and, finally, Freaks Out which has grossed 2,5 million euros. 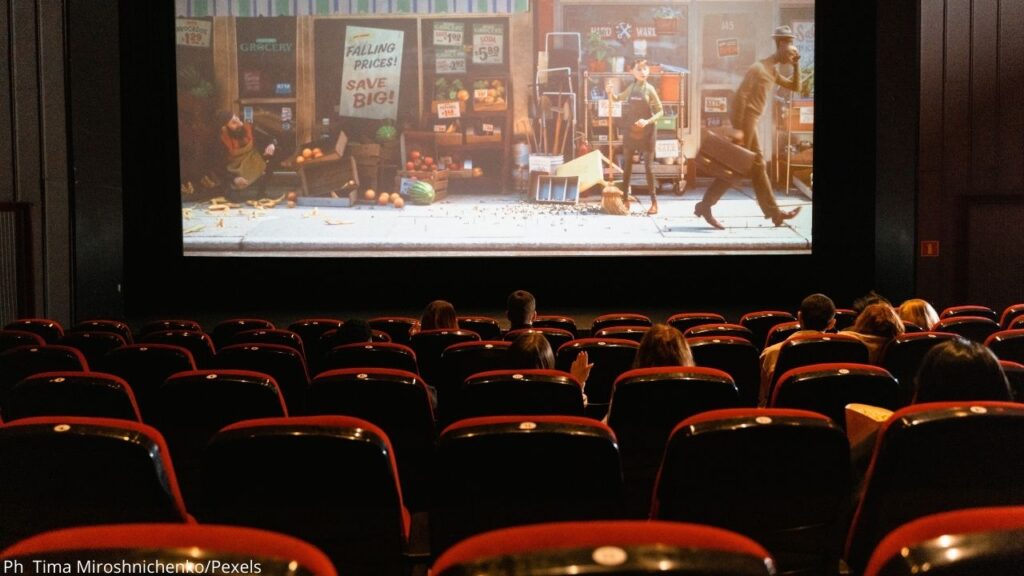