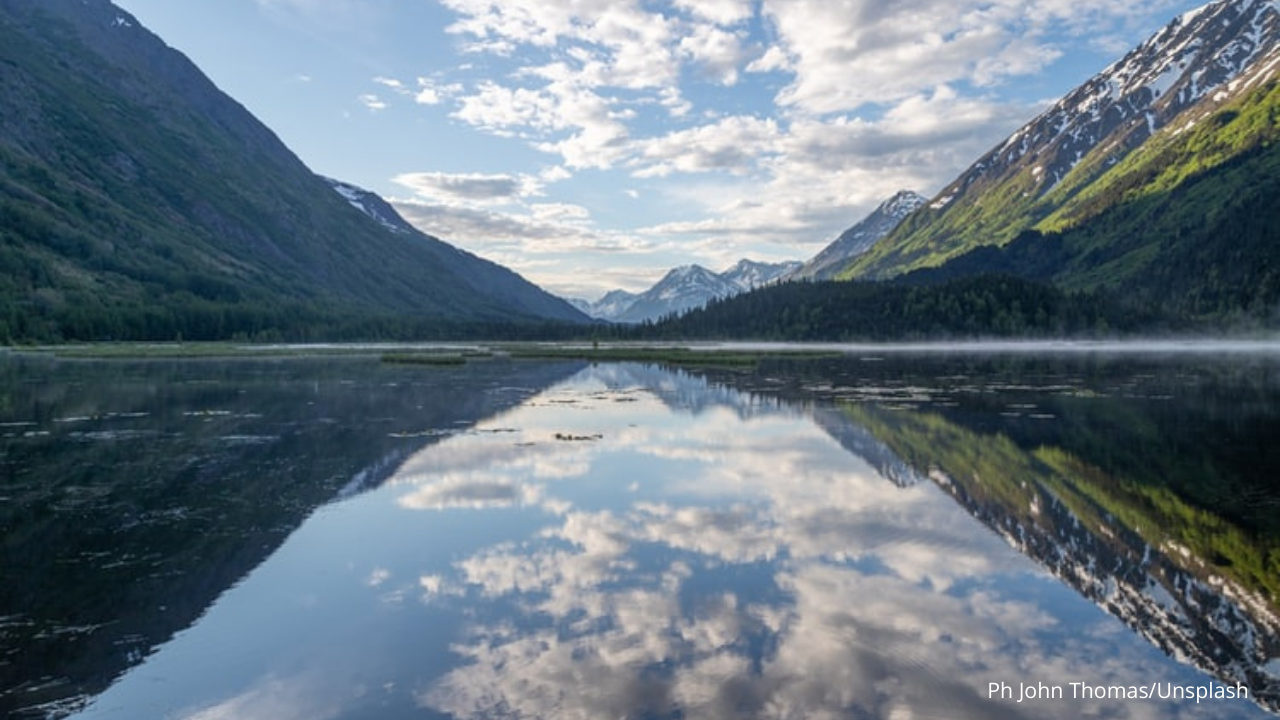 The project presented at MIA | DOC 2019, will only be released in Italian cinemas on June 7, 8, 9 at the reopening of the cinema season. The film proposes an original journey with a powerful visual impact, in the footsteps of Ernest Hemingway, Raymond Carver, H.D. Thoreau, Jack London, Herman Melville and Chris McCandless of Into the Wild, in a literary and emotional journey from the Alps to Alaska.

“Our way of dealing with the relationship between man and nature has so far only resulted in damage and an unreasonable consumption of resources. I am not a fundamentalist and neither is Paolo Cognetti. The idea of isolation and wildness is fine, but happiness, as Chris McCandless says, is sharing. His was an extreme choice, and the right formula must be found.I don’t want to send out messages and no one is judging, but let’s think about Covid and the proximity between humans and animals,” Acocella told ANSA. He comes from the world of video art, is the author of documentaries and TV series, and is a great believer in the cinema of reality.

The Italian writer – with traveler and illustrator Nicola Magrin – guides us on his journey between man and nature, retracing the words and crossing the places of some of the great masters of American literature, in search of a new existential frontier for man and his coexistence with the environment.

Before arriving in Italian cinemas, produced by Samarcanda Film with Feltrinelli Real Cinema and Rai Cinema and distributed by Nexo Digital in collaboration with media partners Radio Deejay and MYmovies.it, the documentary was a special guest in the selection in Competition at the Trento Film Festival ( April 30 – May 9, online until May 16), the most important international festival of cinema and mountain culture, now in its 69th edition, which offered the Italian premiere.