Paolo Bassetti is the new CEO for Italy of Banijay Group 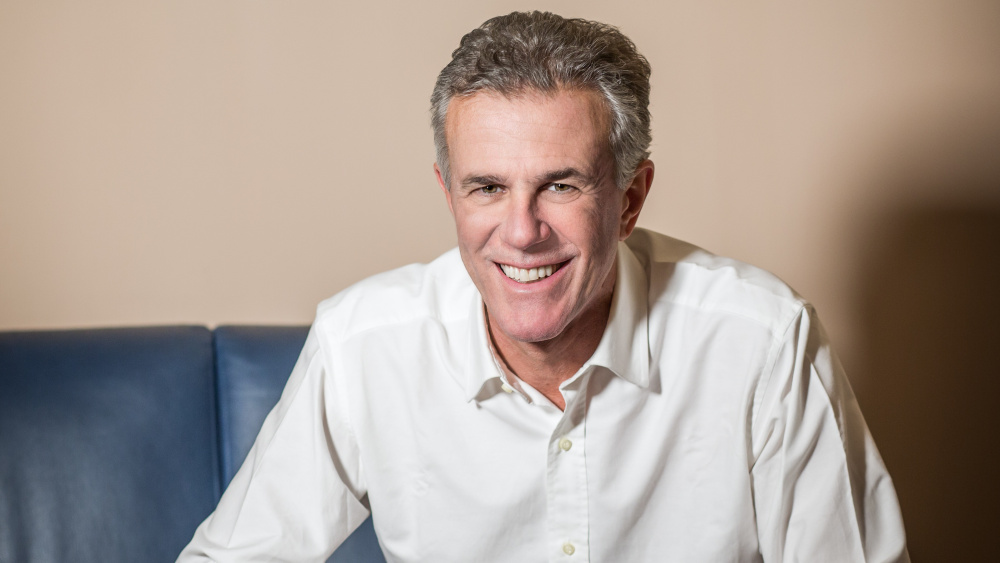 Banijay Group announces the appointment of Paolo Bassetti as chief executive officer for Italy. He will coordinate Magnolia’s entertainment activities and supervise commercial operations in Spain.

Until February 2018, Paolo Bassetti was CEO and chairman of the Italian businesses of Endemol Shine Group as well as a member of the international board.

In his new role as CEO of Banijay Group for Italy, Bassetti will coordinate the entertainment activities of Magnolia, Nonpanic, Aurora Tv, Drymedia, L’Officina, Atlantis and the recent Banijay Studios Italy; he will also be responsible to supervise commercial operations in Spain. Paolo Bassetti will also work closely with Stefano Torrisi, executive VP of the Italian and Spanish activities of the Banijay group

The company, of which Paolo Bassetti became CEO in 2016, was born from the integration of Banijay and Zodiak Media and is owned by the De Agostini group together with Stéphane Courbit, founder of Banijay, and with a minority stake in the Vivendi of Vincent Bolloré. Banijay closed 2017 with revenues of approximately 850 million euro and an ebitda of over 110 million.