Oscars: “The Hand of God” by Paolo Sorrentino will represent Italy 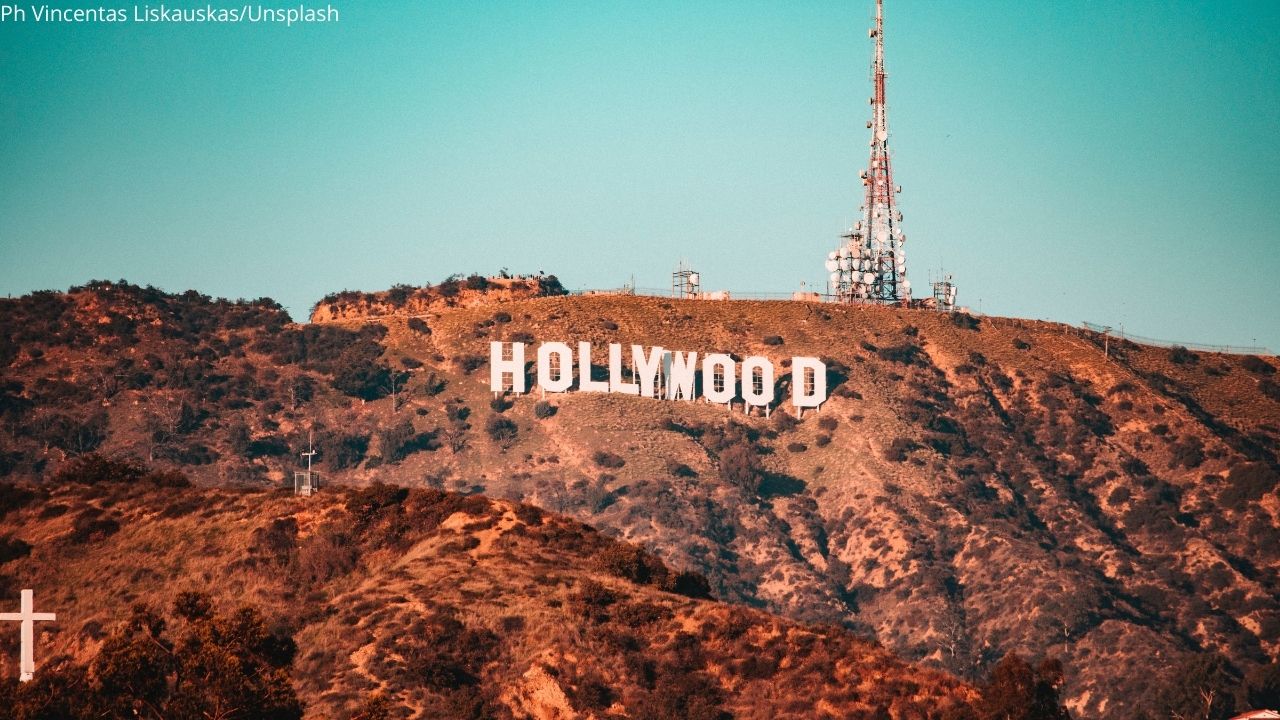 ANICA‘s commission has decided: as reported in the press release, The Hand of God by Paolo Sorrentino will be the Italian film competing for the 94th Academy Awards.

The film was selected from a list of 18 titles. It will run for the Oscar in the “International Feature Film Award” section.

The director already earned a statuette in 2014, when The Great Beauty won in the “Foreign Language Film” category.

The Hand of God premiered at the 78th Venice International Film Festival, where it won the Silver Lion – Grand Jury Prize.

However, the road to the Oscars is still a long one: the Academy itself will now select 15 films from those proposed to be shortlisted for the award. The titles will be revealed on 21 December 2021, and the five nominees will be announced on 8 February 2022.

The awarding ceremony will take place on 27 March 2022. 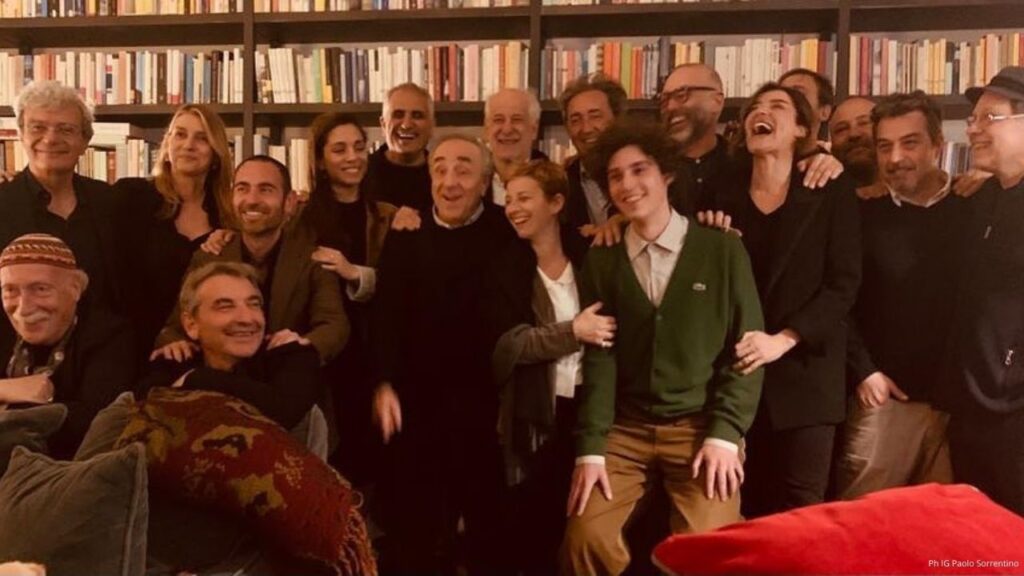 The David di Donatello Awards: success for Paolo Sorrentino and Gabriele Mainetti 4 May 2022 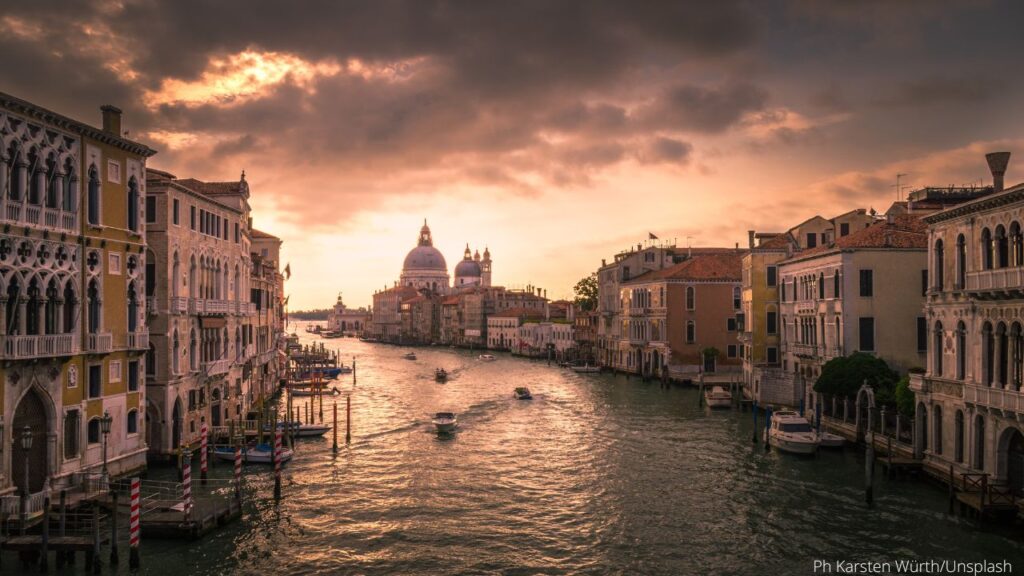 Venice, all the winners of the Filming Italy Best Movie Award 1 September 2022 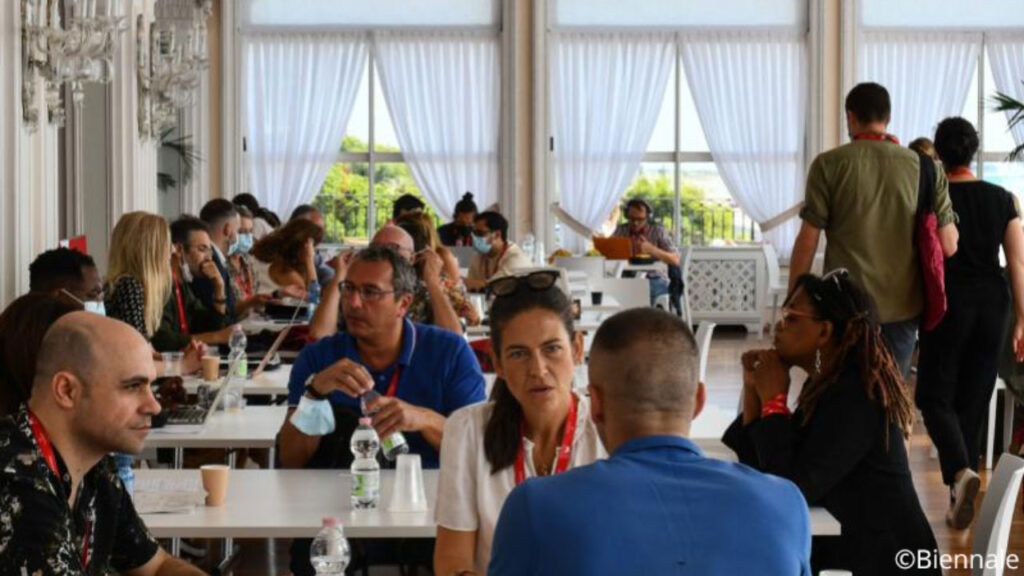