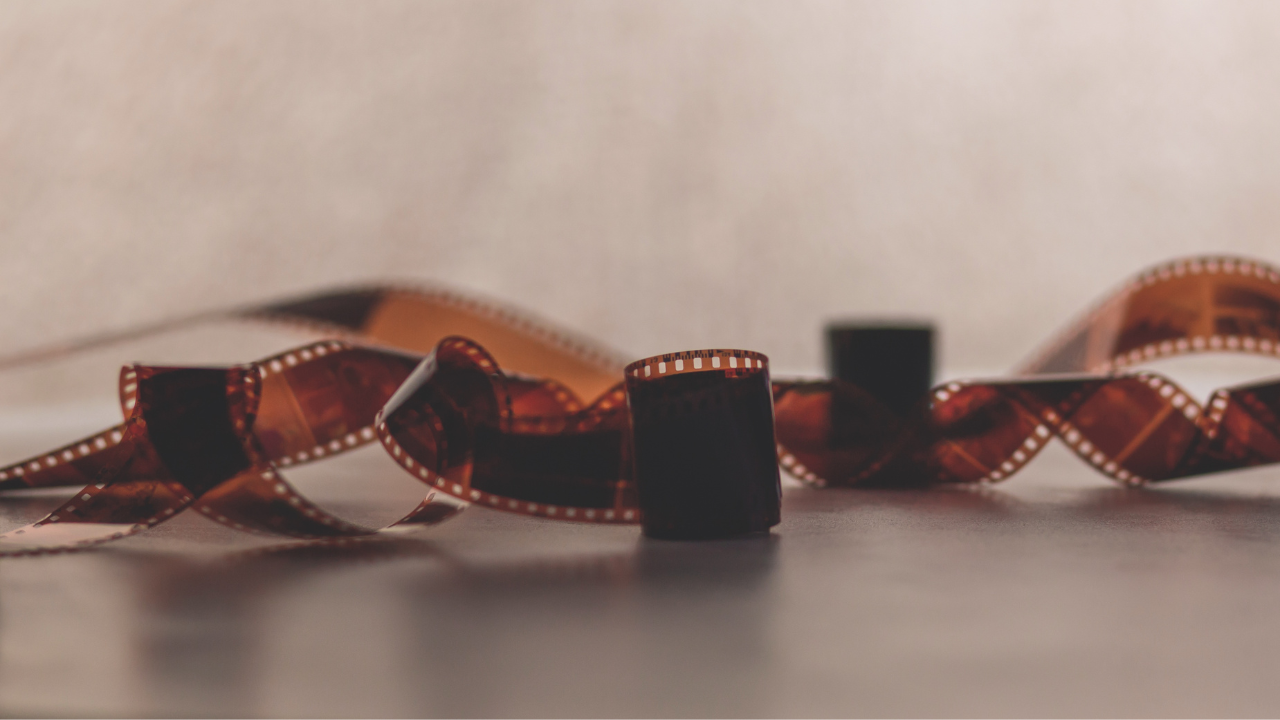 On the other hand, grants allocated for the production of cinematographic and audiovisual works, animation, documentaries, short films and video clips amounted to €38,100,000 and were divided into five sections including: feature films by young authors (€6,000,000) and debut films and second films (€6,900. 000); cinema, TV and web documentaries and shorts (€4,800,000) only if broadcasted through audiovisual media service providers on other medias (€3,300,000); feature films of considerable artistic quality, difficult films with modest financial resources and,at last, training and research works (€17,100,000).

There are specific requirements for each call for proposals, including minimum duration, technical specifications for the realization or minimum production costs. In any case, for each section, the application must be submitted online using the DGCOL platform.

The call for proposals has been in force since 6 September 2022 and is scheduled to close on September 27, 2022. It can be consulted in full from the MiC- DG Cinema and Audiovisual (DGCA) website, which also provides the necessary contacts. 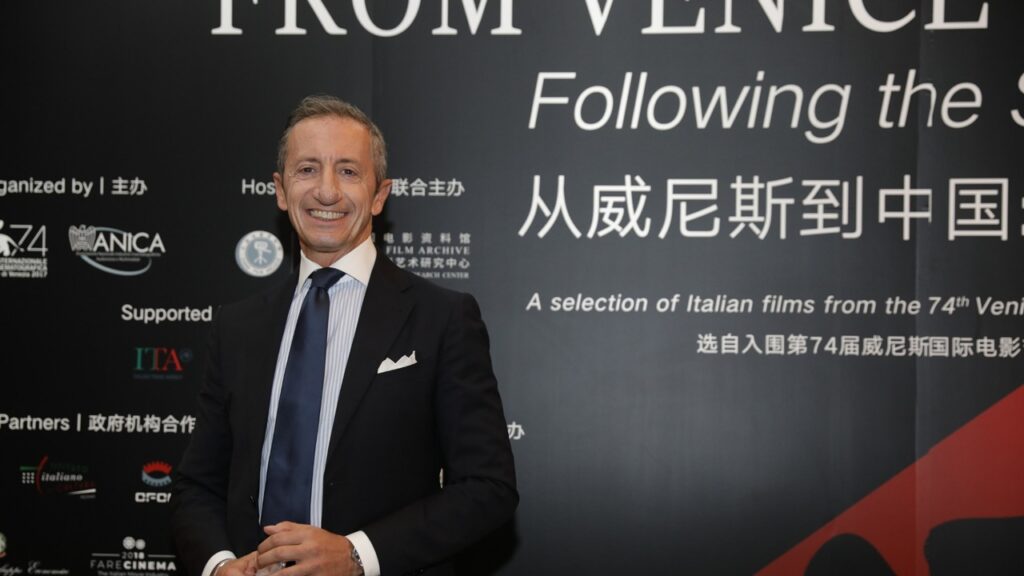 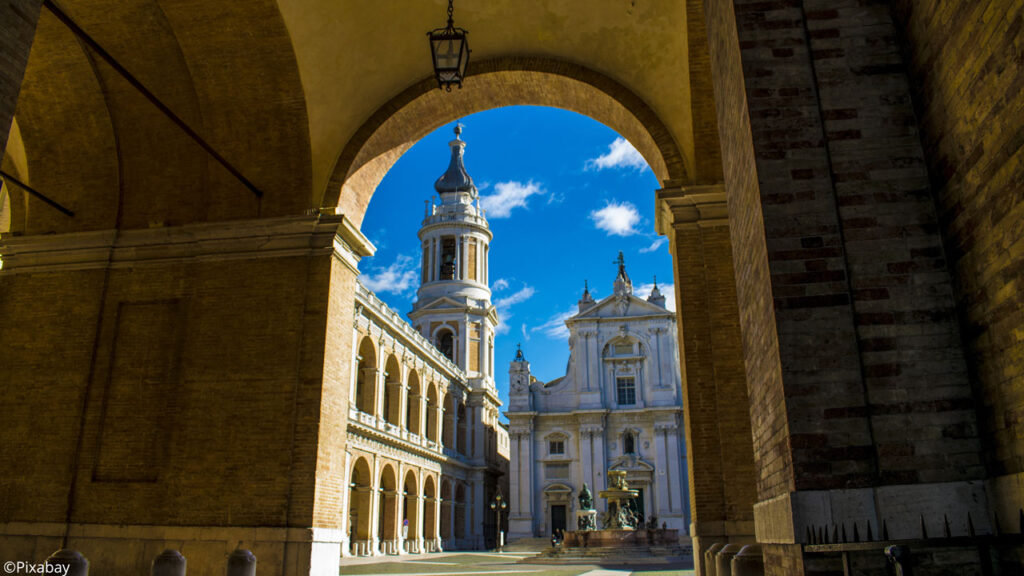 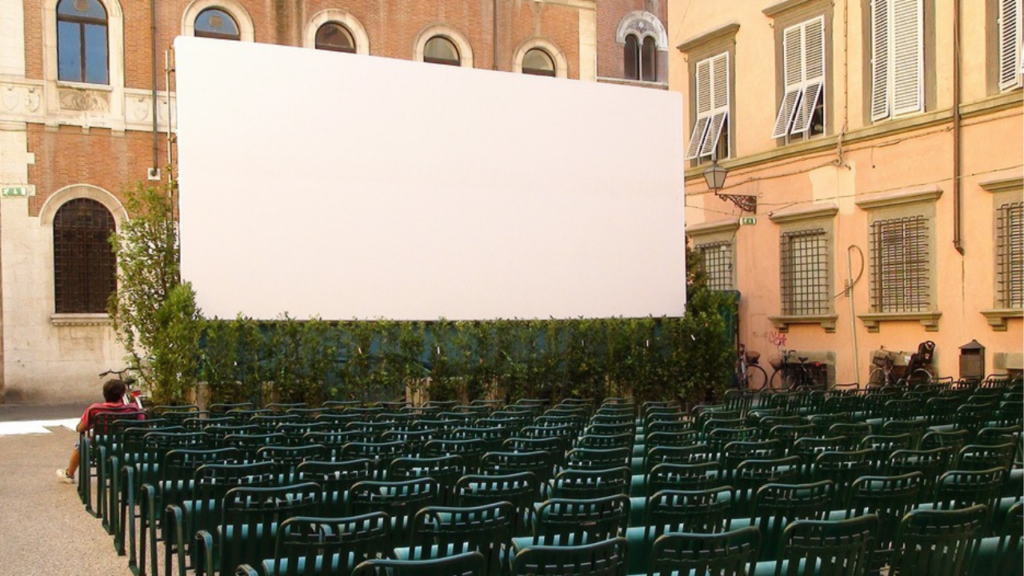