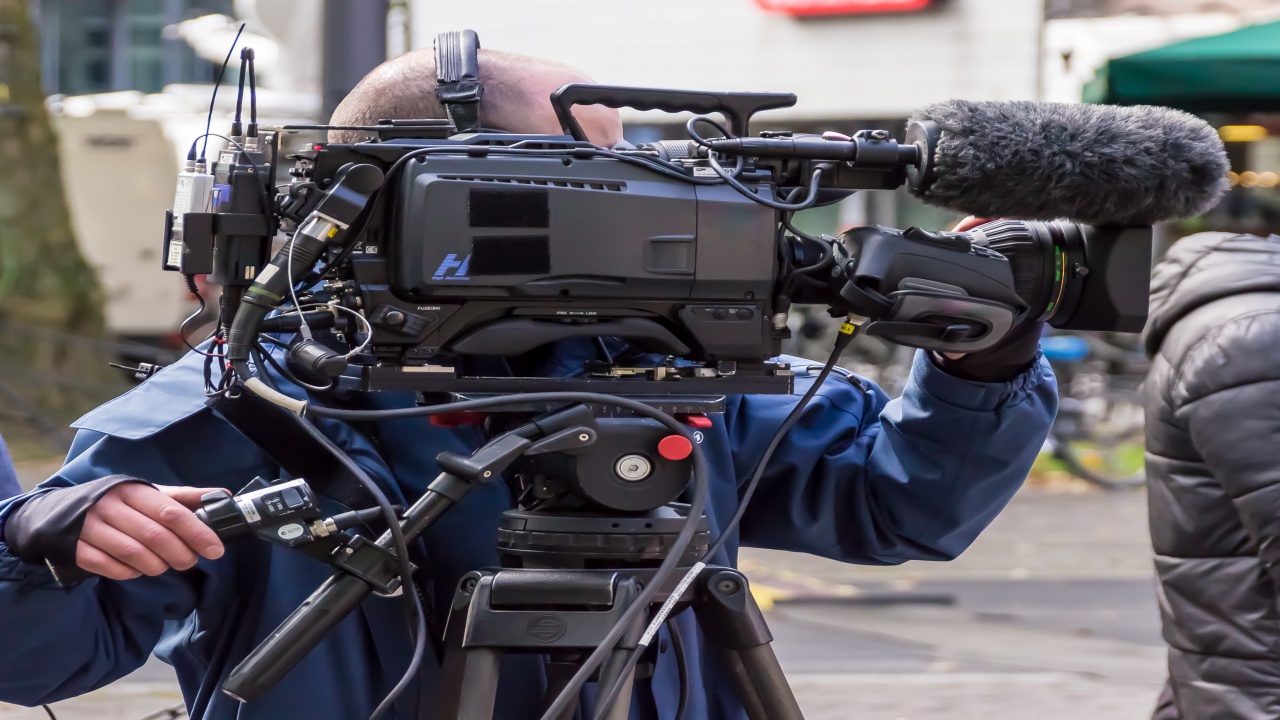 The list of cinematic works that have been selected to receive the MIC financial contributions of the first session of 2022 has been published. The call allocates a total of 42.3 million divided into three evaluation sessions for screenwriting, development and preproduction and production project.

The General Directorate for Cinema and Audiovisual granted a total of 1,465,000 euros for the production of eight feature films by young authors and 2,546,000 euros for first and second works, also feature films. In addition, 1,100,000 euros should be added for 23 documentaries and short films for film, television and web. 1,429,000 euros regarding 9 works of animation and as much as 6,160,000 euros allocated to 18 feature-length films of special artistic quality and difficult films with modest financial resources and feature-length research and training works.