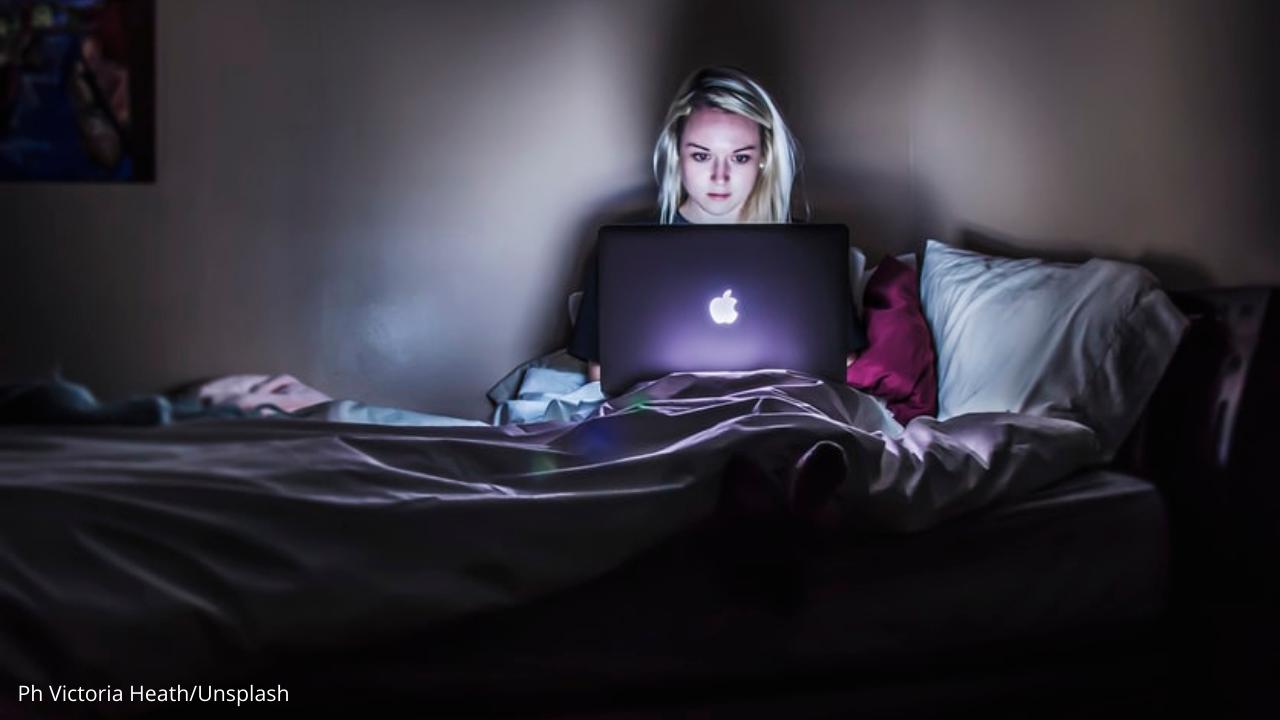 Despite the high number of media platforms and their low costs, online piracy does not seem to be stopping. The problem does not only affect the music market, but also (and above all) the audiovisual market, which has always been in the cross hairs.

In fact, according to a recent study published by TorrentFreak, 2021 seems to be a prolific year for piracy, especially for the Box Office masters: from “Black Widow” (which remained at the top of the most pirated films list for three consecutive weeks), to “Cruella” via “A Quiet Place Part II” to “The Suicide Squad“, no film has escaped the problem.

So while the pandemic has made it possible to enjoy new films at home (as with the new Disney releases), it has also made it easier to make content piratable.