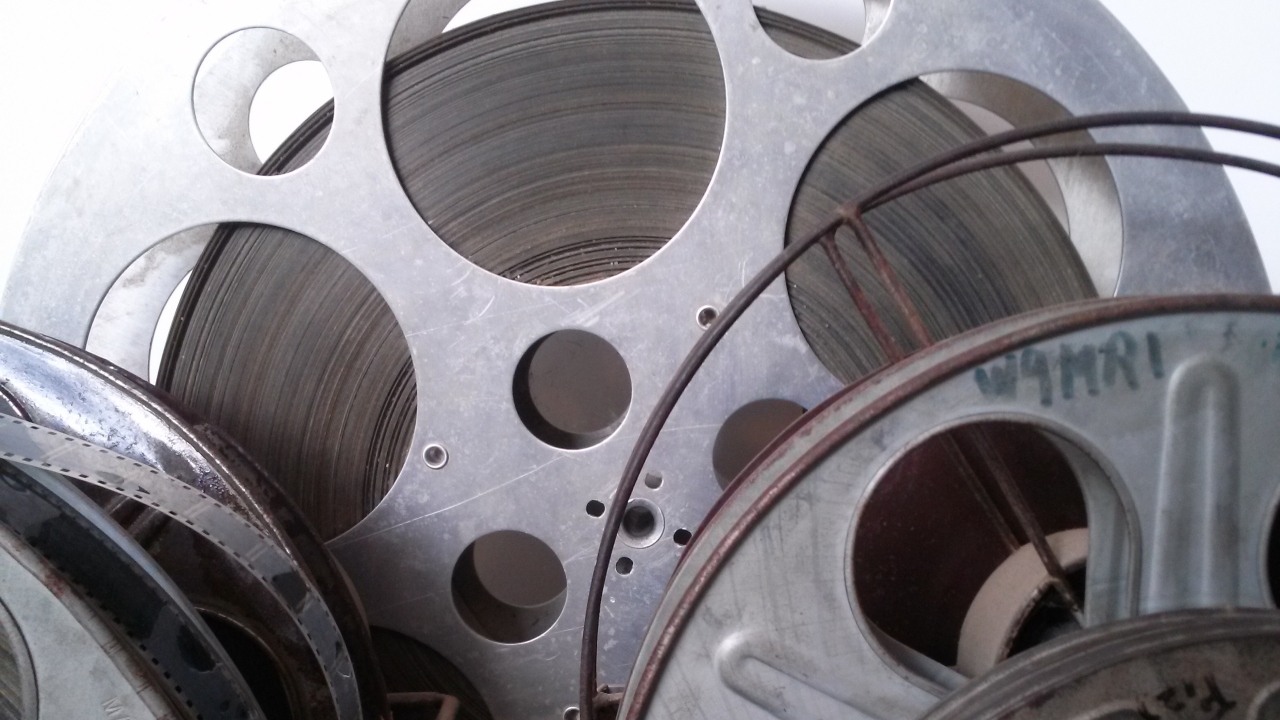 Directorate General for Cinema and Audiovisual (DGCA) – Ministry of Culture and Tunisi Centre National du Cinéma et de l’Image (CNCI) have decided to create an Italian – Tunisian fund dedicated to the co-production of feature films, of at least 52 minutes and of any genre, designed for a first theatrical release.

3) Contribution from each country must be between 20% and 80%

5) Producers must qualify as independent producers

6) Must work following the Ateco 59.11 regulation

7) Must be in possession of creative developing rights on the script and subject as well as the right to alter the original work.

In particular, for what concerns Italian companies, tax residency in Italy is required as well as, in case the winning project was produced, minority stake must not be less than 30%.

For those for whom the contribution will be approved it will be supplied in two phases, within the first 12 months from approval of the list the recipient must request 50% of the contribution.

Later on, within 24 months from approval of the list, extendable to 36 months, the recipient can request the remaining amount.

For more information refer to cinema.cultura.gov.it