Netflix: news about it are coming in Italy from 2022 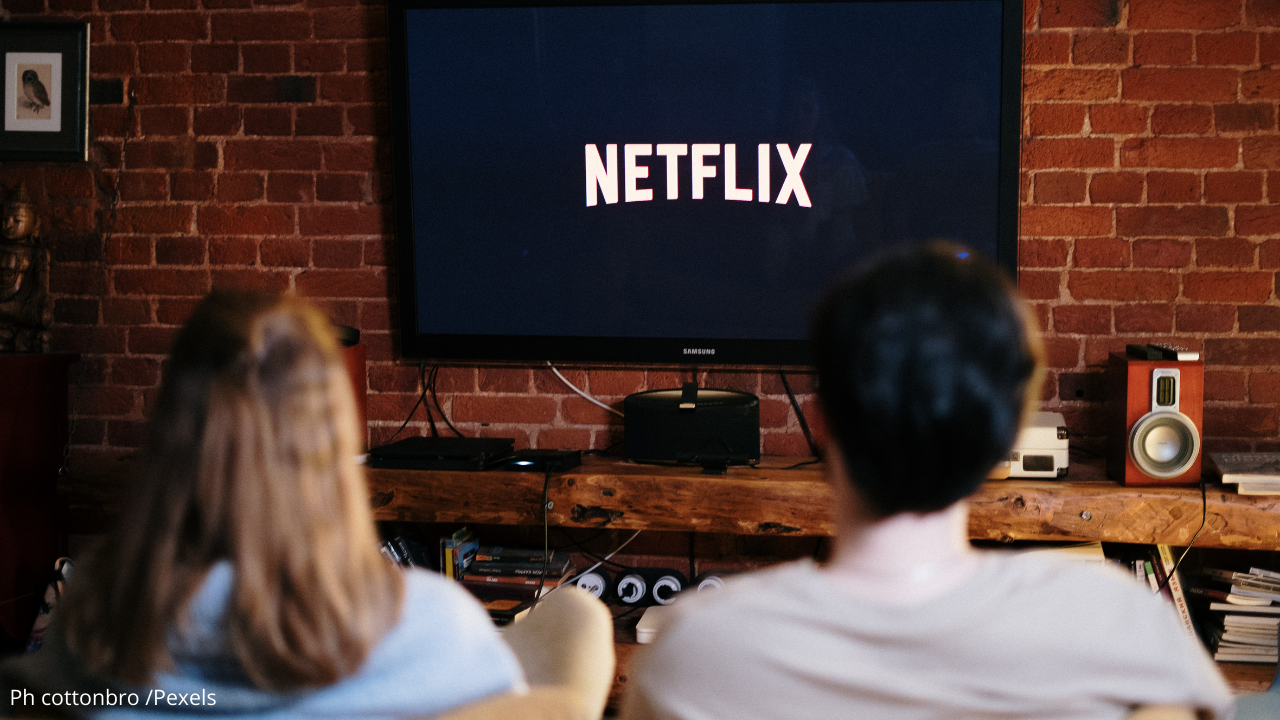 Netflix confirms its great interest in Italy not only for the launch of new productions, in fact the streaming giant has also decided to account the revenues generated by Italian subscriptions starting from 2022.

The fiscal novelty is due to the expansion of the streaming platform in Europe, especially in there where it continues to grow its business; from 2019 it owns two companies operating in Italy: “Los Gatos Entertainment Italy” and “Los Gatos Services Italy” that will take as its name “Netflix Italia”.

What does this innovation represent? By accounting in Italy and no longer to the Dutch company “Netflix International BV”, there will be an evolution in transparency regarding the budget, which will be public, and an adjustment to the national tax system.

It is thanks to its constant development that Netflix is able to reconfirm itself as the world leader in the audiovisual streaming sector, with 209 million subscribers worldwide and a capitalization on Wall Street of over 261 billion dollars.