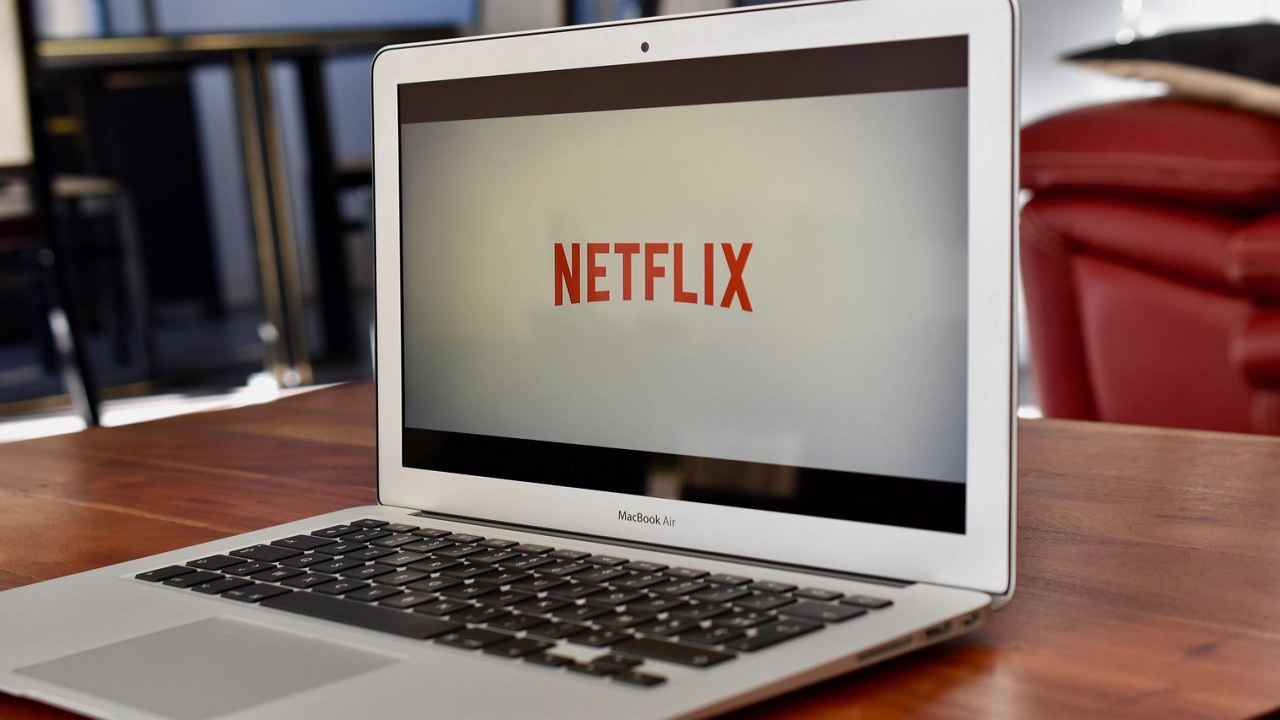 Recently many platforms, among them Netflix too, decided to launch ad-supported versions of their subscriptions.

This could come as a surprise for viewers, considering how being ad-free was a major selling point of the platform when it first launched, but competition is now very high and Netflix has been losing subscribers for months.

Back in July the platform told investors its intention to launch the ad-supported plan “around the early part of 2023” but with the launch of Disney+, one of its biggest competitors, ad-supported tier planned for December the 8th the launch date has been brought forward to November 1st.

Potential ad buyers told The Wall Street Journal about the plausible launch date and also mentioned that its exclusive ad partner, Microsoft, is intentioned to take bids as early as next week.

The anticipated cost of the ads is $65 CPM (cost per thousand views) which is a huge leap from the industry standard of sub-$20 per CPM.

Netflix estimates, despite still not having decided a monthly price for the new ad-supported subscription tier, that 500.000 customers will be part of this new plan.

On this basis the streamer is allegedly asking for a $10 million minimum commitment from agencies for annual ad spending and is looking to consolidate ad buys by the end of the month, in order to be ready for the anticipated launch.

At least for the first months, the ads featured will not be affected by any third-party attribution and will have limited ability in targeting the viewers, restricting personalization.

Despite what viewers’ fears may be, it’s been reported that ads will take up approximately 4 minutes per hour when watching TV series while, for movies, only pre-roll ads are in discussion.

In addition, Netflix will set frequency caps, so that viewers can avoid re-watching the same ad every time.

Despite the small impact this ad plan will have on viewers’ experience Netflix decided to maintain its ad-free tier for those who prefer to keep their experience spotless.