After the announcement of the Netflix films’ presence at the Venice International Film Festival, the reaction of the ANEC and ANEM trade associations arrived.

The position of the trade associations arrives after Netflix films’ exclusion from the last Cannes Film Festival, always because of the way in which the contents offered at the festival were distributed. According to ANEC and ANEM “the distribution methods shared until now among the categories have allowed the overall development of the entire supply chain; on the contrary, unilateral innovations seem oriented to pursue only the short-term interests of one part, to the detriment of other actors.” 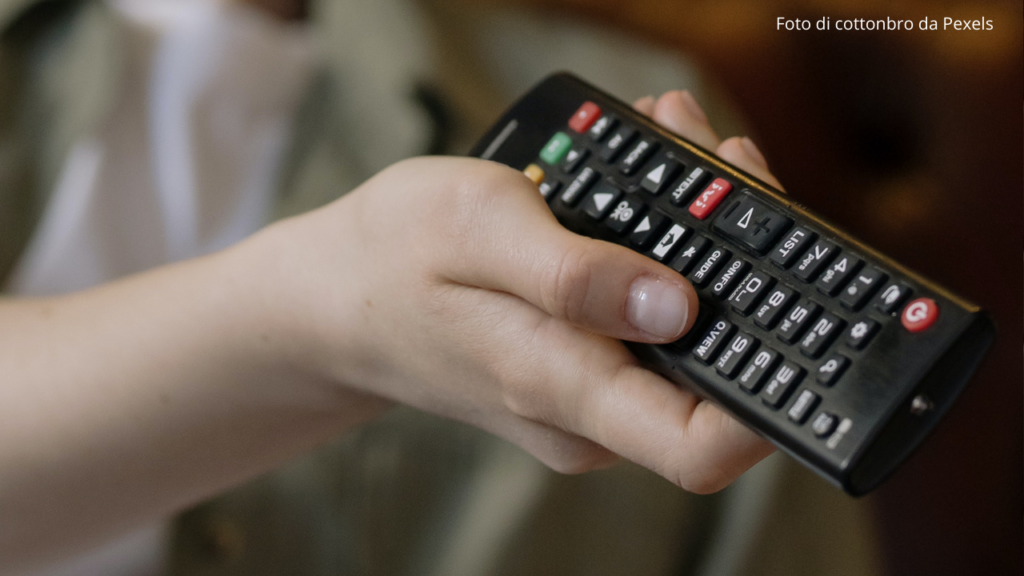 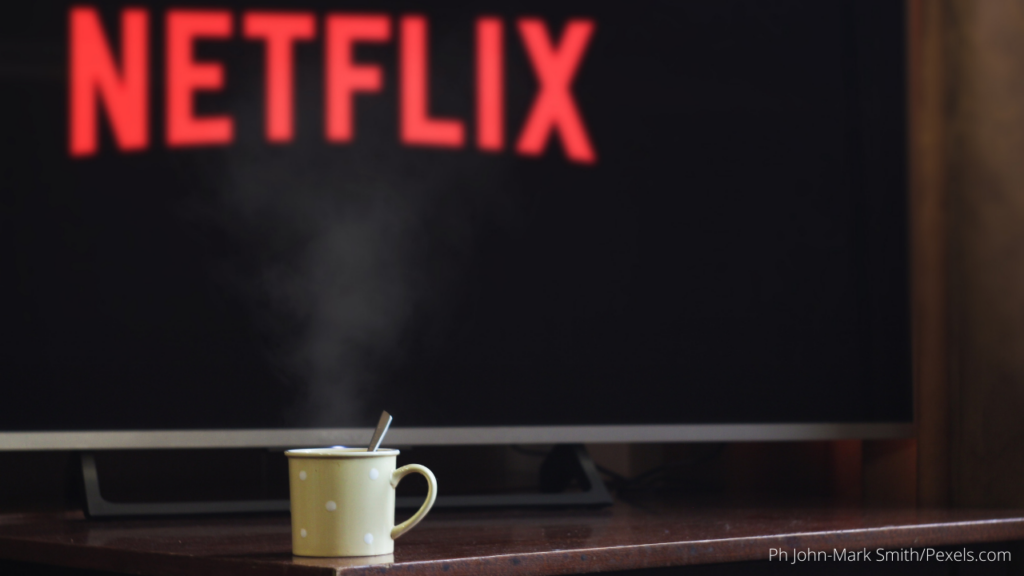 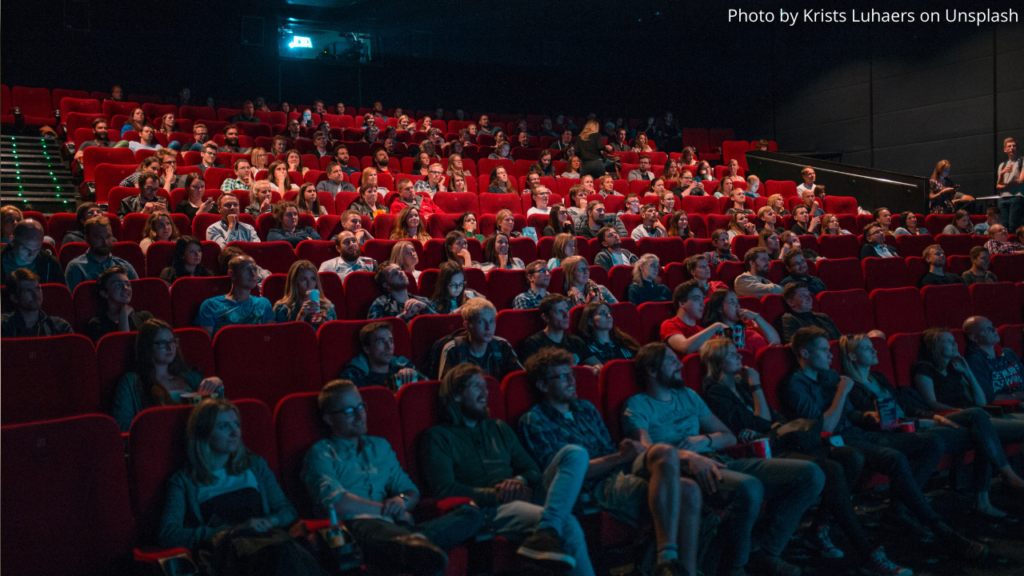