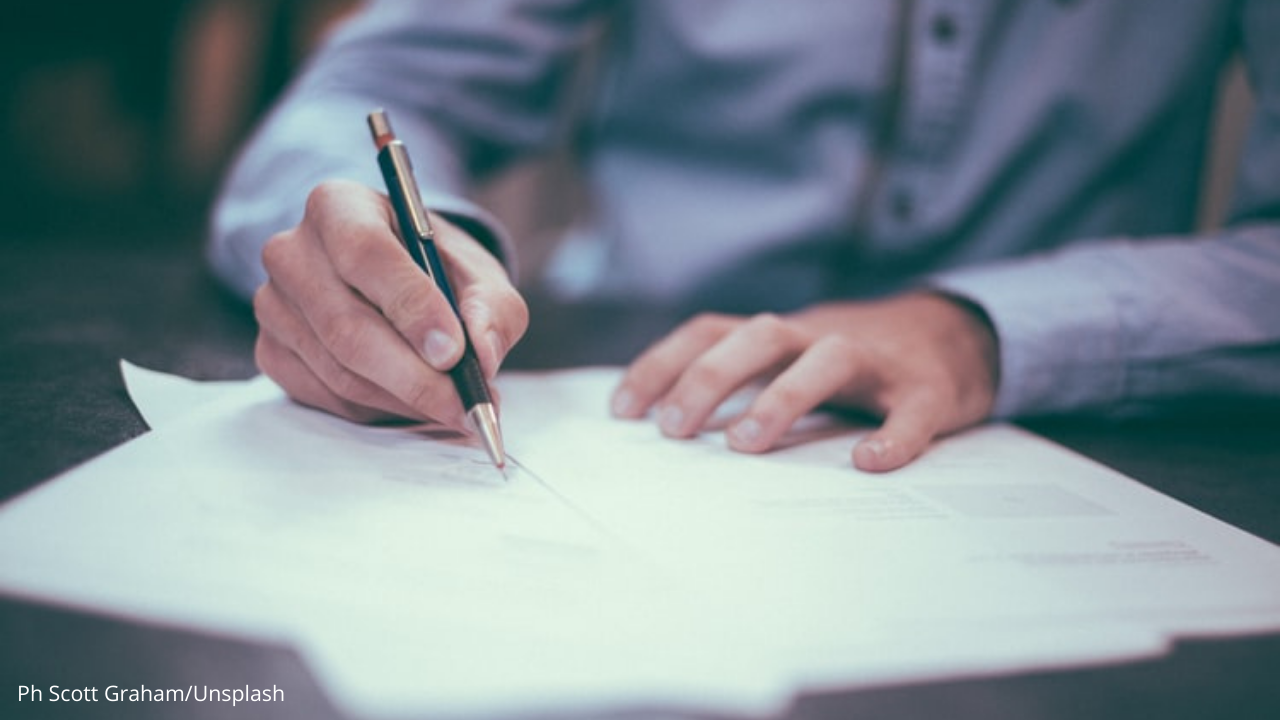 The Sony channels will be renamed, however, the extensive content offering will not change, as Sony will continue as the licensing and distribution partner for Narrative.

Narrative will build on its existing digital assets across the portfolio to increase audience reach across multiple devices. Indeed, there has already been an increase in digital presence with the rollout of POP Player TV and mobile apps and YouTube channels.