MUBI plans to evolve into a film studio 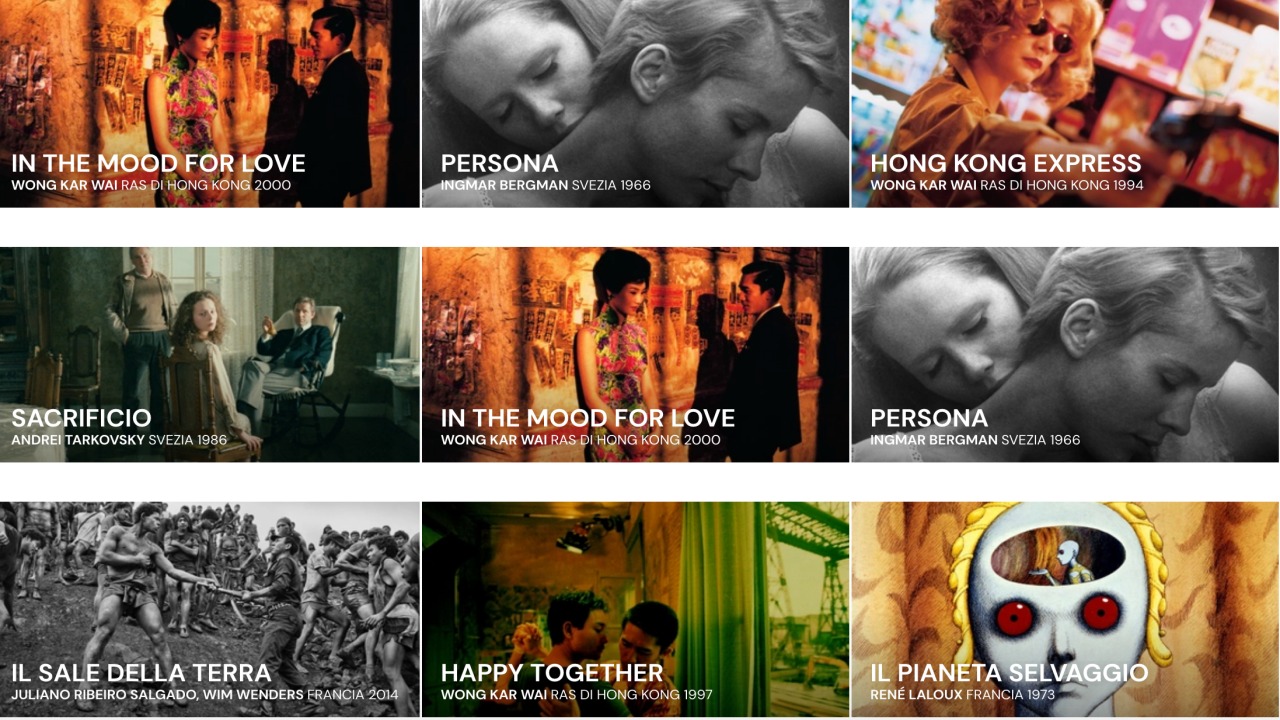 “MUBI will be a studio, with its own production, distribution, direct to consumer, and editorial, and more – a modern media company.” MUBI founder Efe Çakarel announced it in an interview at the fest’s industry conference on Monday when he joined Toronto International Film Festival CEO Cameron Bailey. During his speech he also detailed how they intend to achieve this goal by build cinemas around the world and becoming competitive for high-profile films.

The company was founded in 2007 as The Auteurs and then was renamed as MUBI in 2010. Today it is available in 190 countries and has 12 million members worldwide. However, being in need of a very strong sales company for the project, MUBI bought Germany’s The Match Factory earlier this year, and it is now ready to take this new big step.

Çakarel said that they are already building their first physical cinema in Mexico City but there are more to come in every major city. The idea is that cinemas will help the company premiere its films and program them without any limitation.

The executive spoke at length about how data from the platform “influences our economic decisions and how much we’re prepared to pay for”. They also give streaming platforms, such as MUBI itself, an advantage over theatrical distributors.  Indeed, it is very difficult for traditional distributors to have this kind of “statistically significant data” to tell them who wants to watch what, but, on the other hand, they have highly experienced leaders, so it will not be simple for MUBI.

For the same reason, Çakarel is aware that they will need “the best sales agent” because they will not have distribution capabilities in every country in the world.

It will be a great challenge for MUBI, but in case of success, which its founder promised, the company could become a very important global player in the industry.