It: Chapter 2 has conquered the first place, leaving The Lion King in the second position and Mio fratello rincorre i dinosauri third. Discover the full weekend raking of September 5-8.

It: Chapter 2 achieved a great audience success, surpassing Disney’s live-action which was undefeated at the top for the last week. 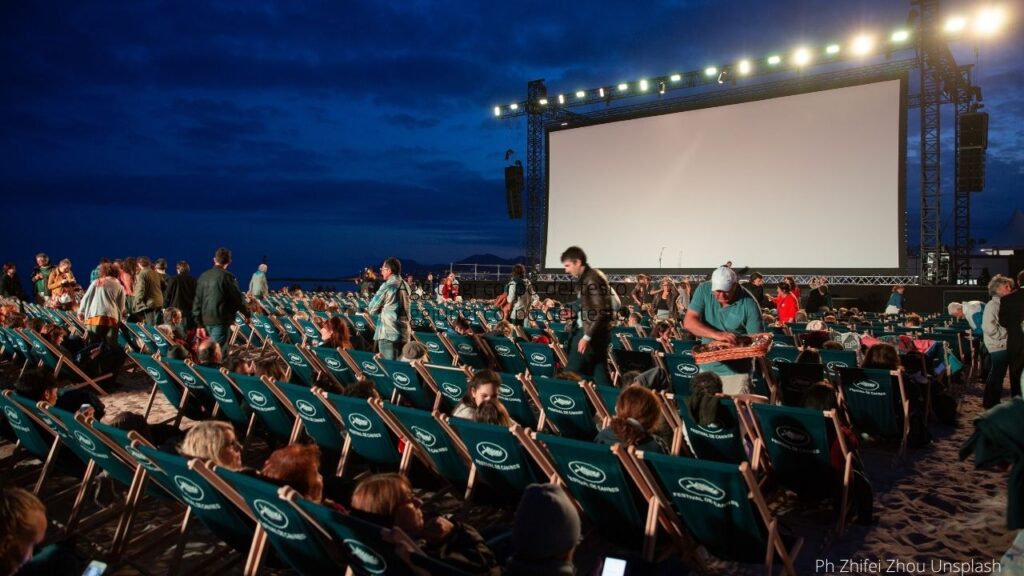 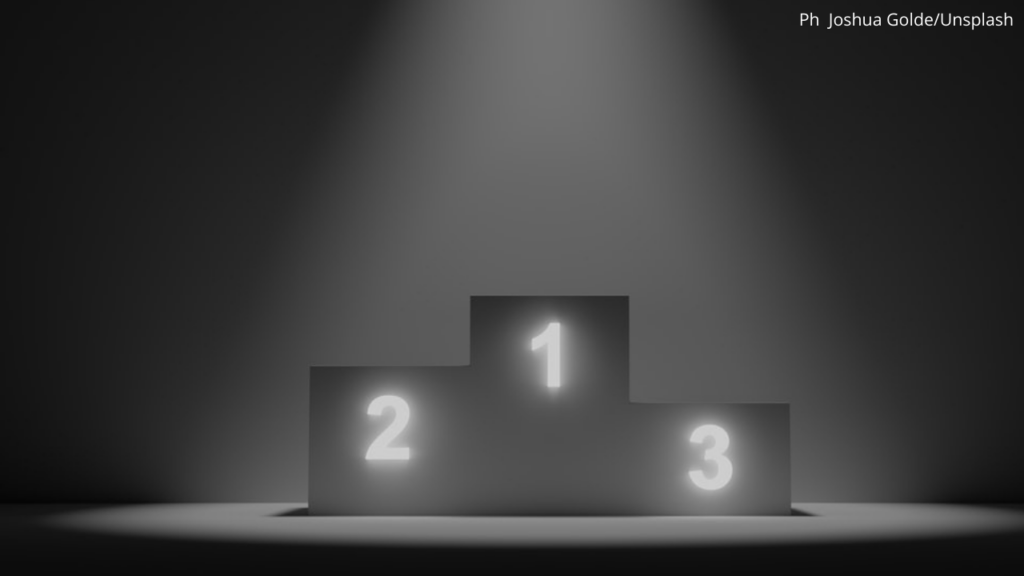