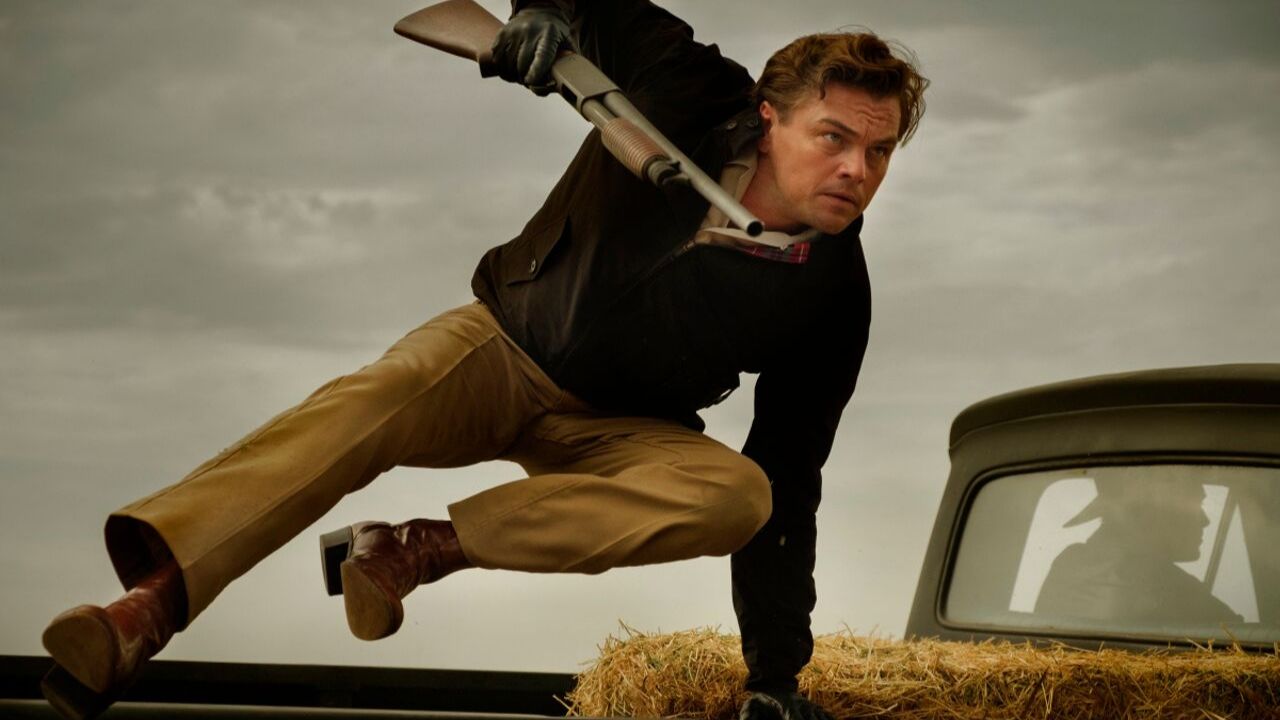 Once upon a time in…Hollywood is at the top of the standings sending The Lion King to the second position along wit IT: Chapter 2 which stands third. Discover the full weekend rankings of September 19-22.

This weekend’s ranking has been completely dominated by the much anticipated Tarantino’s film, which achieved a very predictable success on its first days. There are also many Italian films in the Top 10 that have also accomplished very positive results, being Chiara Ferragni’s film-event one of the highlights after only three days in theaters. 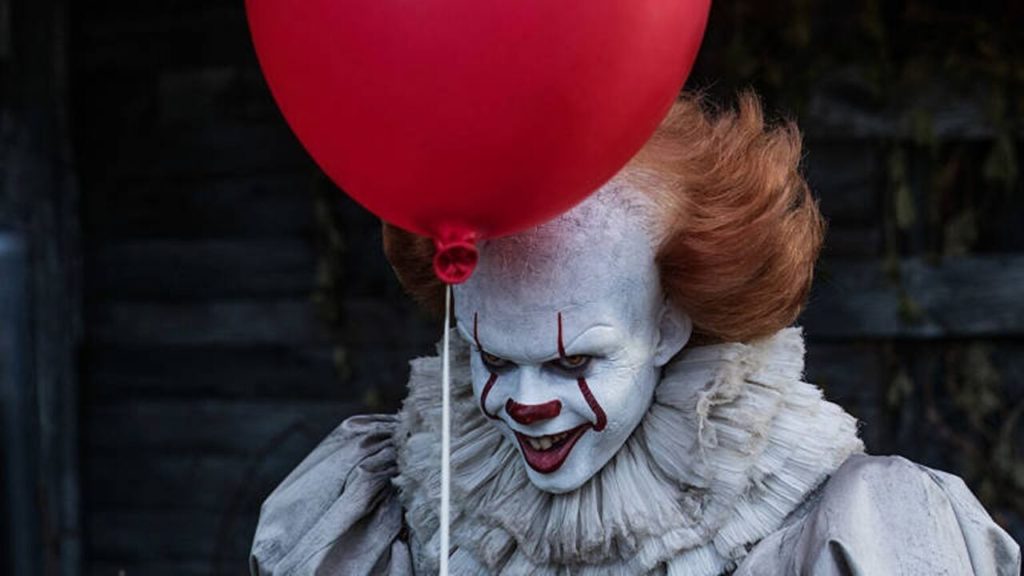 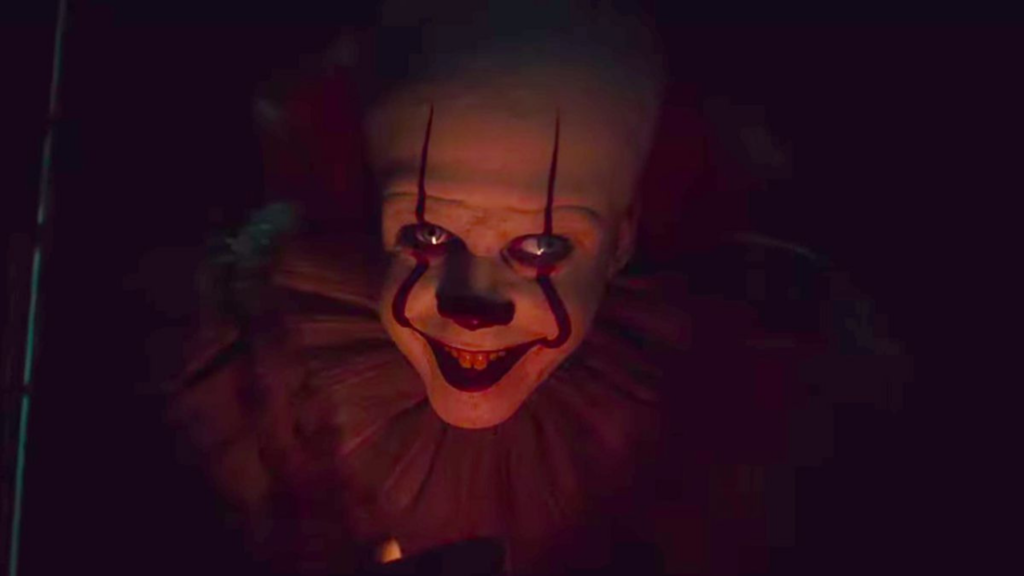 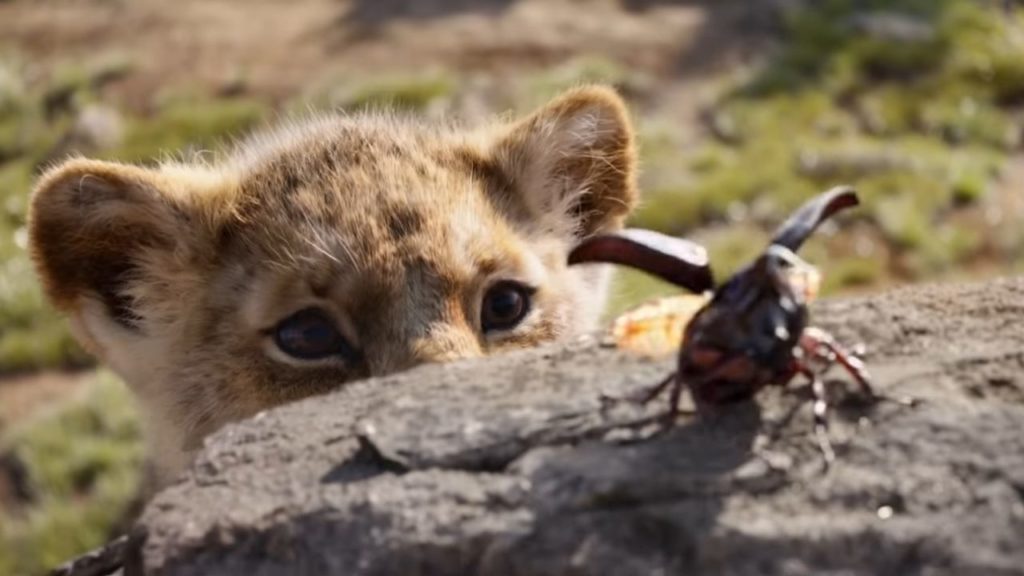