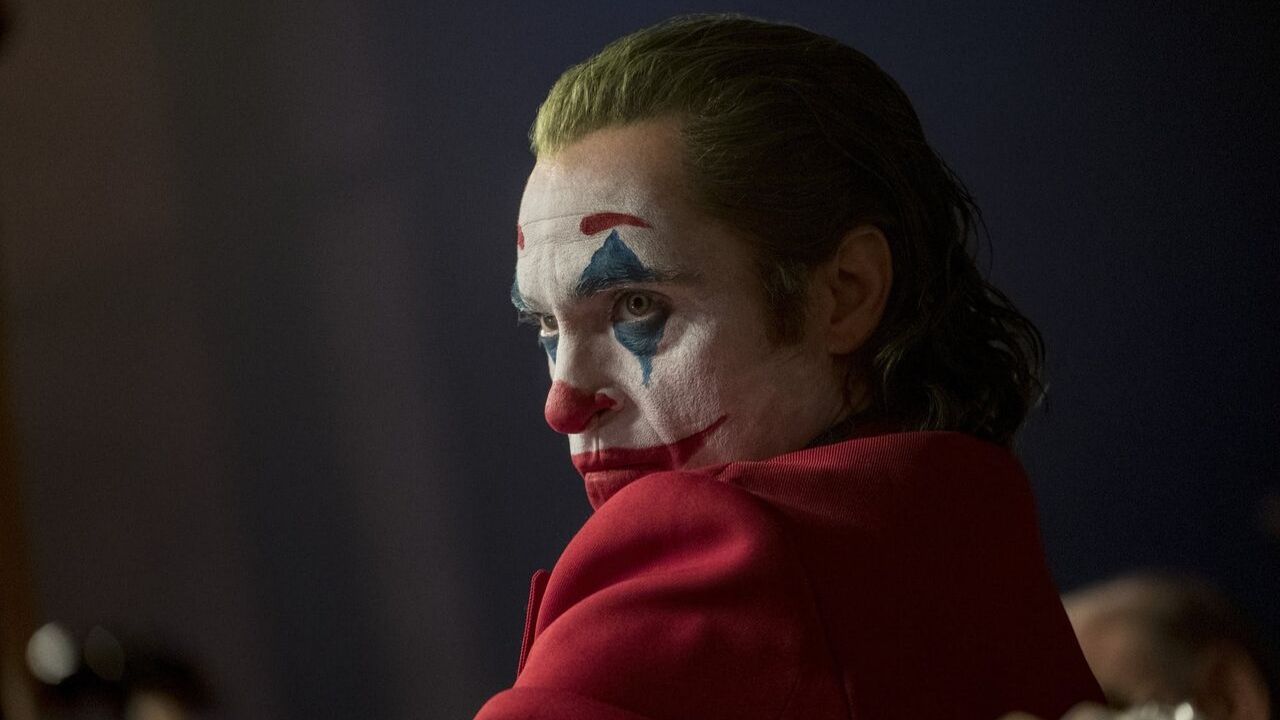 Joker dominates the rankings, leaving Once Upon a Time in Hollywood in the second position, while Abominable comes third. Discover the complete rankings of last weekend (October 3-6).

The success achieved by the much-anticipated film by Todd Phillips is no surprise. On the other hand, Tarantino’s film has broken the barrier of 10 million euros and is on its way to becoming his biggest hit in Italy. 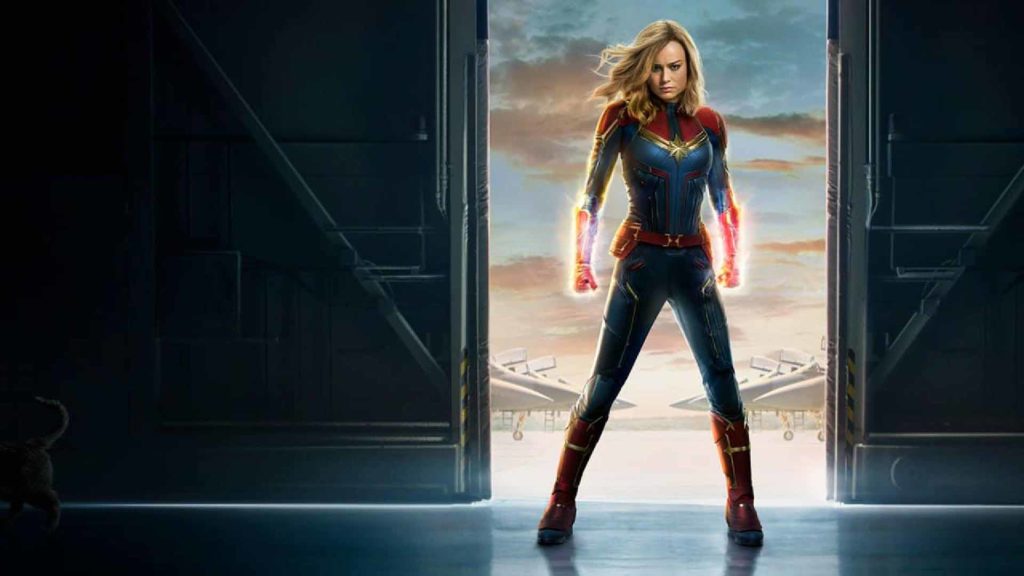 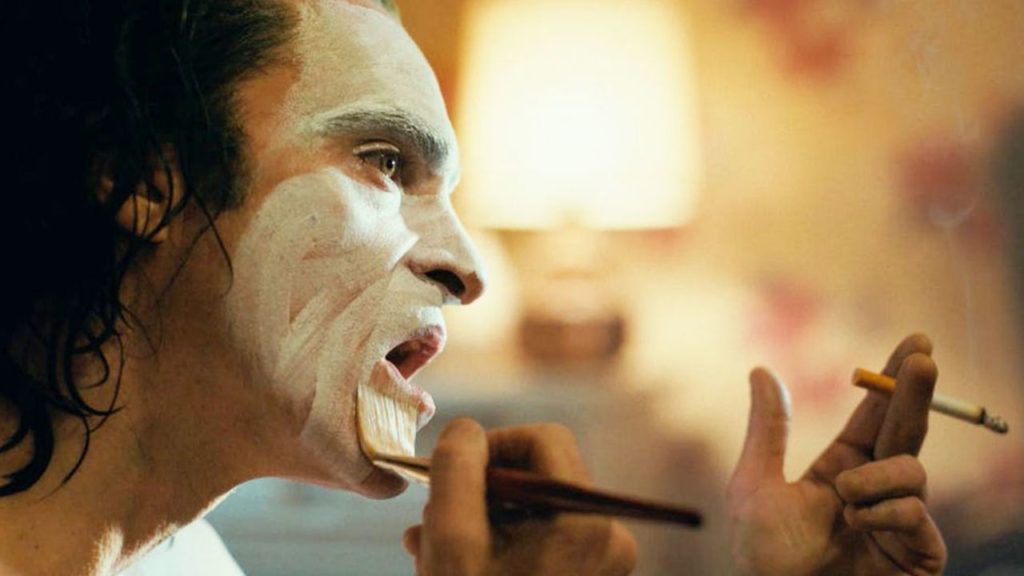 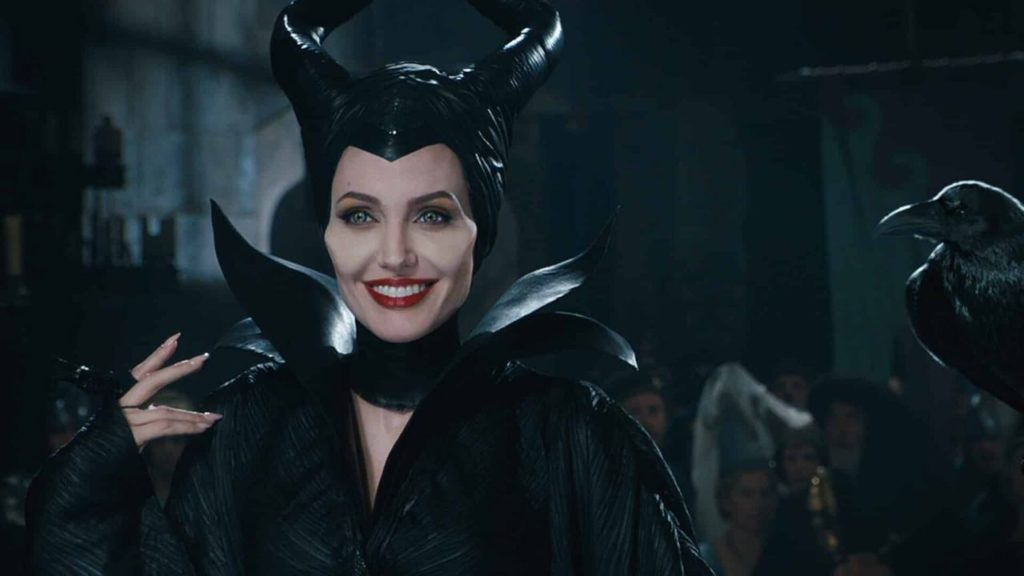