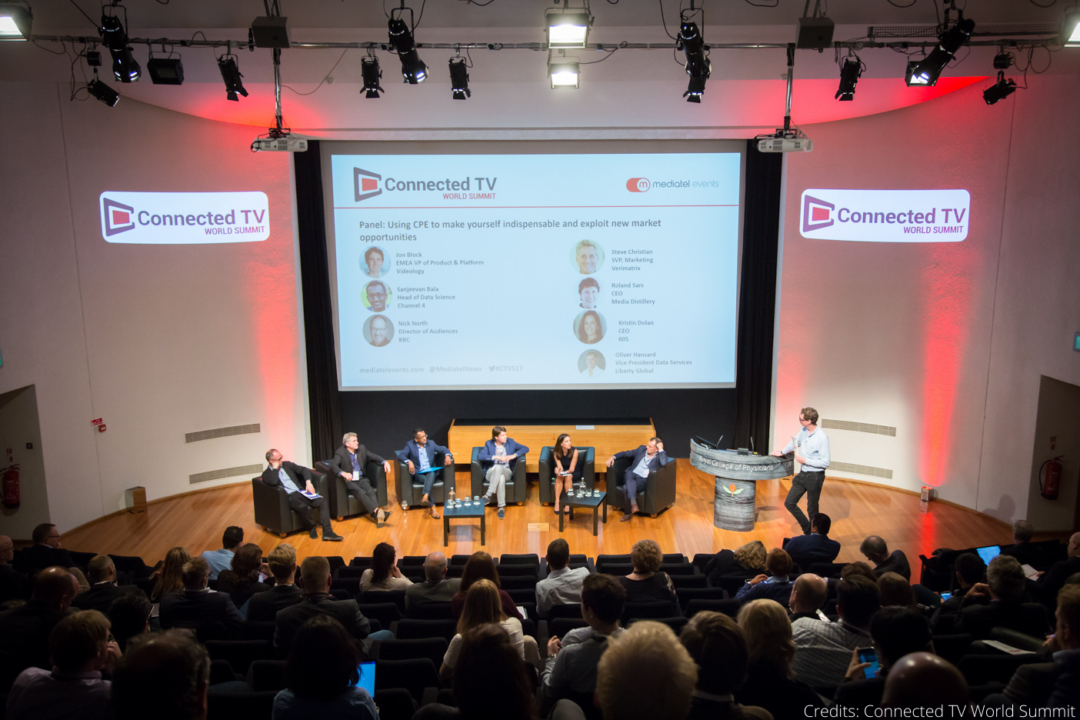 Cetto c’è, senzadubbiamente debuts in the first place,  followed by J’Accuse and Ford v Ferrari. Check out the whole ranking of the weekend of November 21-24, 2019.

A profitable weekend for the cinema, perhaps thanks to the rain, but above all the debut of Cetto c’è, senzadubbiamente confirms the love for the public towards the Italian comedies which bring on the big screen cult characters.