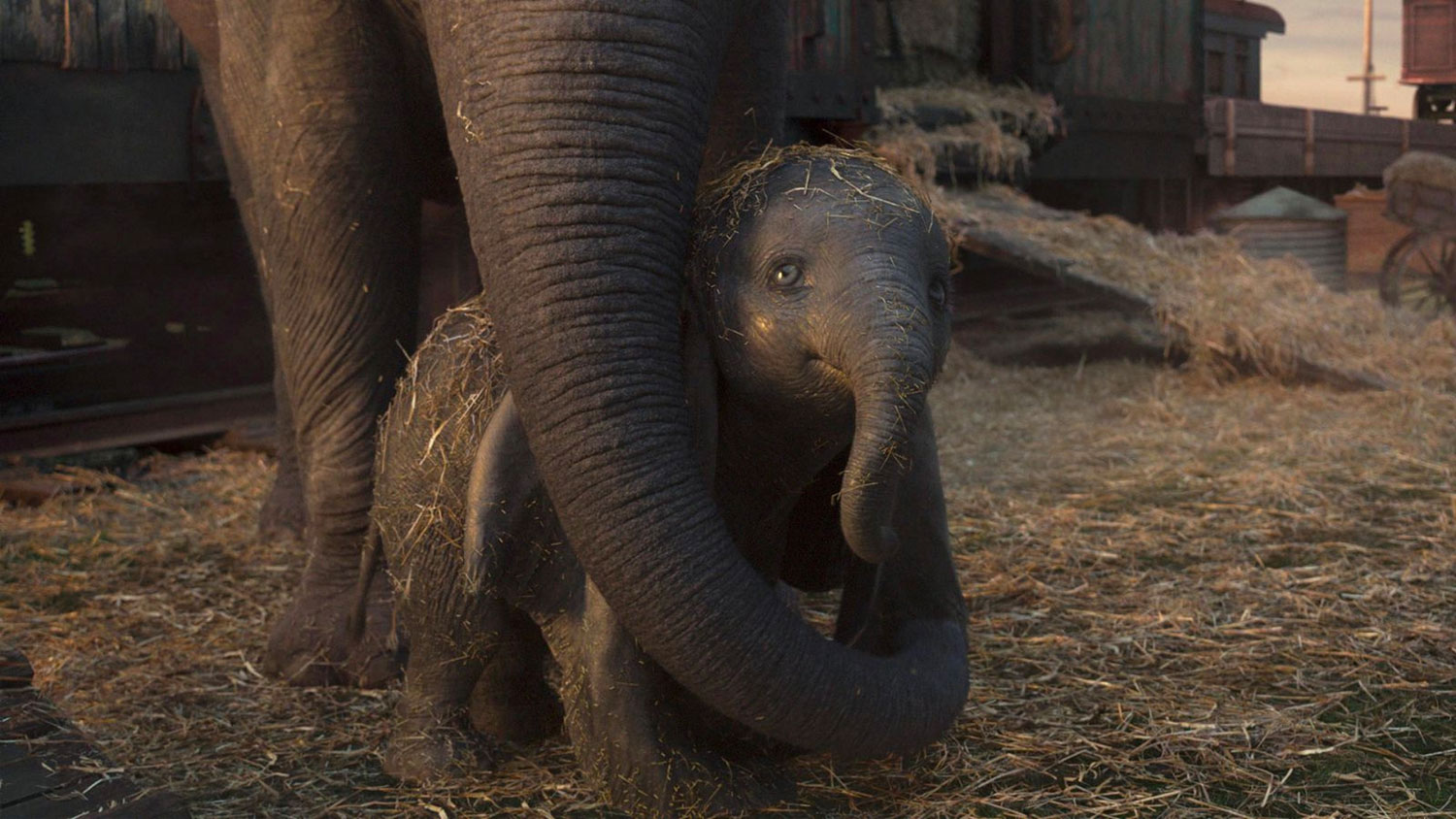 Dumbo takes the top spot at the box office, on the podium also Five Feet Apart and Bentornato Presidente (Welcome Back President). Discover the the whole ranking of the week-end from 28 to 31 March 2019.