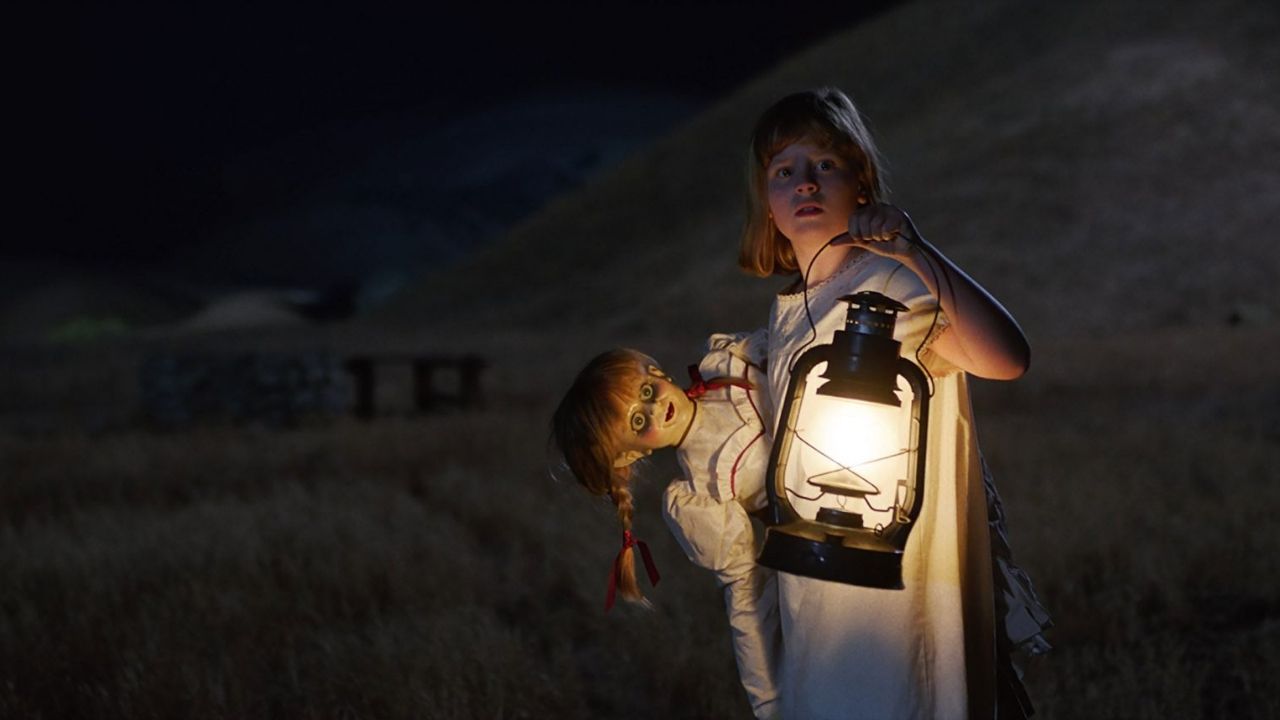 Annabelle Comes Home overcomes Toy Story 4 one week after release, which drops to second place in the Italian top ten, followed by Avengers: Endgame. Check out the whole ranking of the weekend from 04 to 07 July 2019.

The films that have achieved the greatest revenue are sequels or spin – offs of great sagas, including Avengers: Endgame which was released for the first time in April but continues to attract viewers. Among the new releases, the one that best manages to compete is Restiamo Amici, just below the podium, the other two, however, achieved much lower revenues. 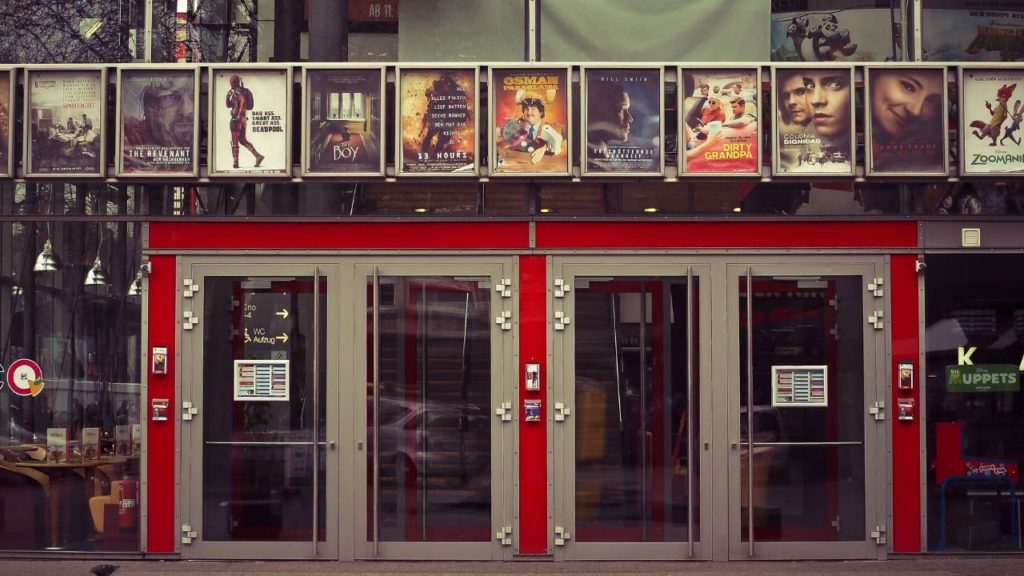