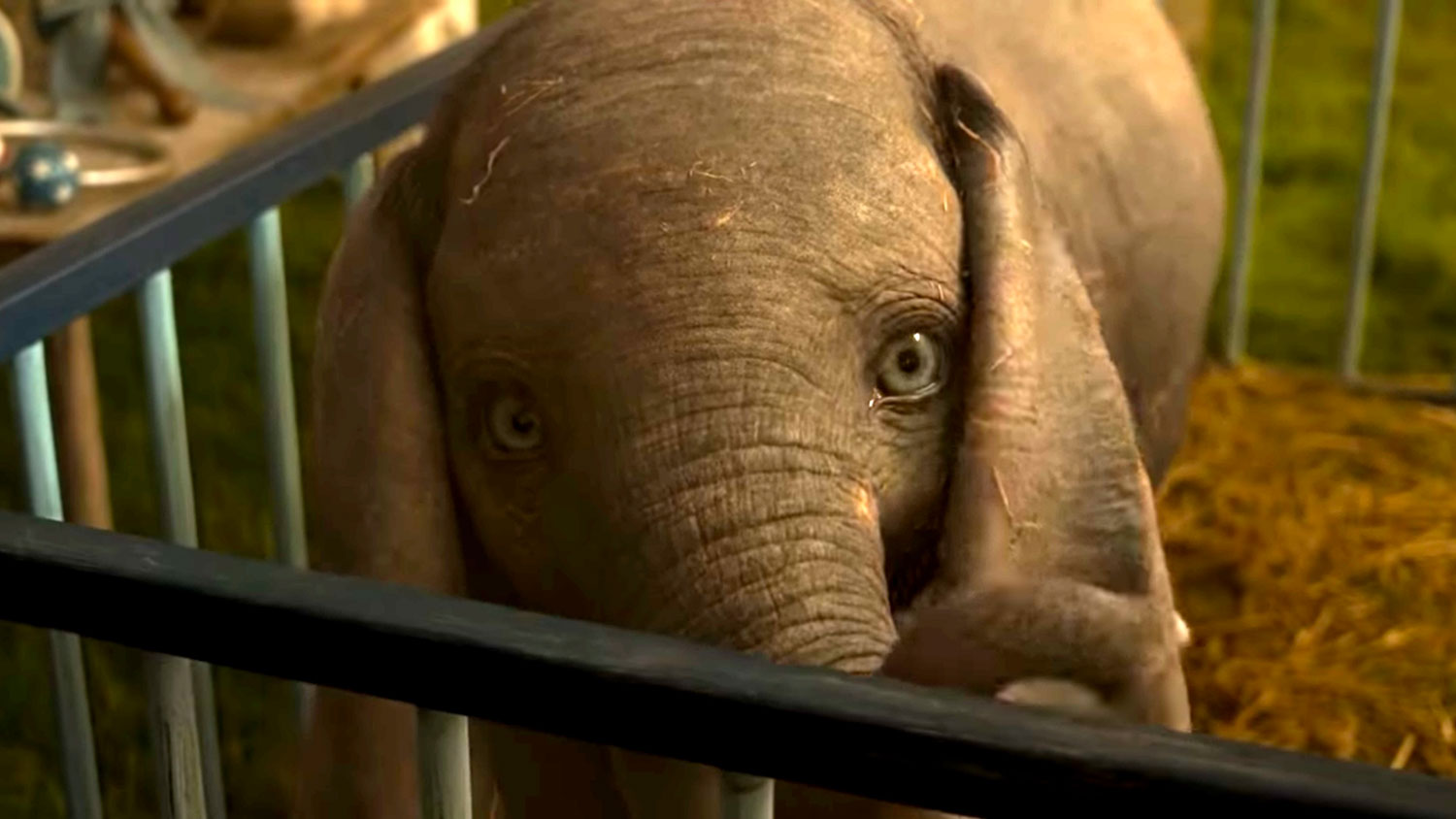 Dumbo continues to dominate the box-office chart, followed by Shazam! and Five Feet Apart. Discover the whole ranking of the weekend from 4 to 7 April 2019. 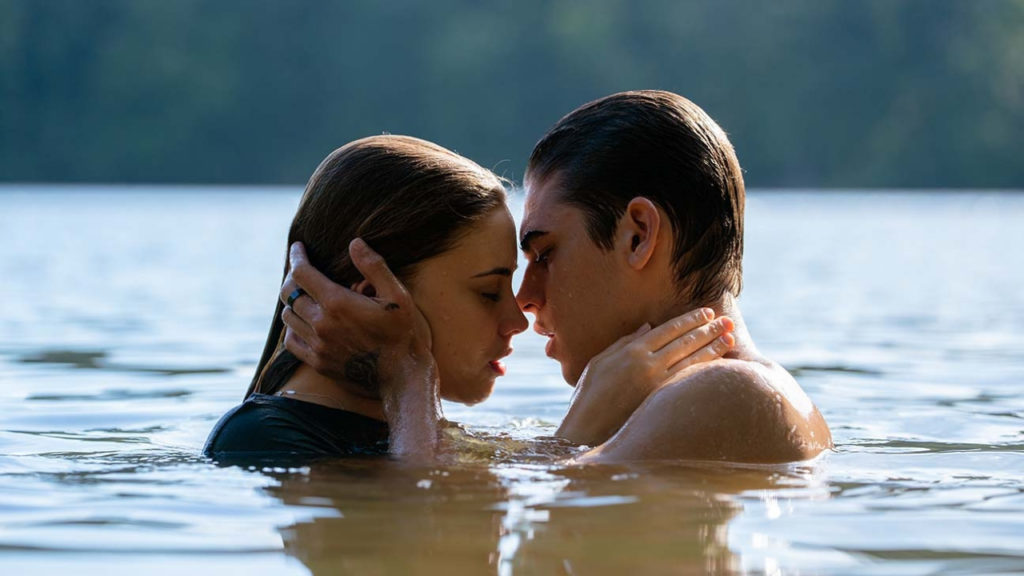 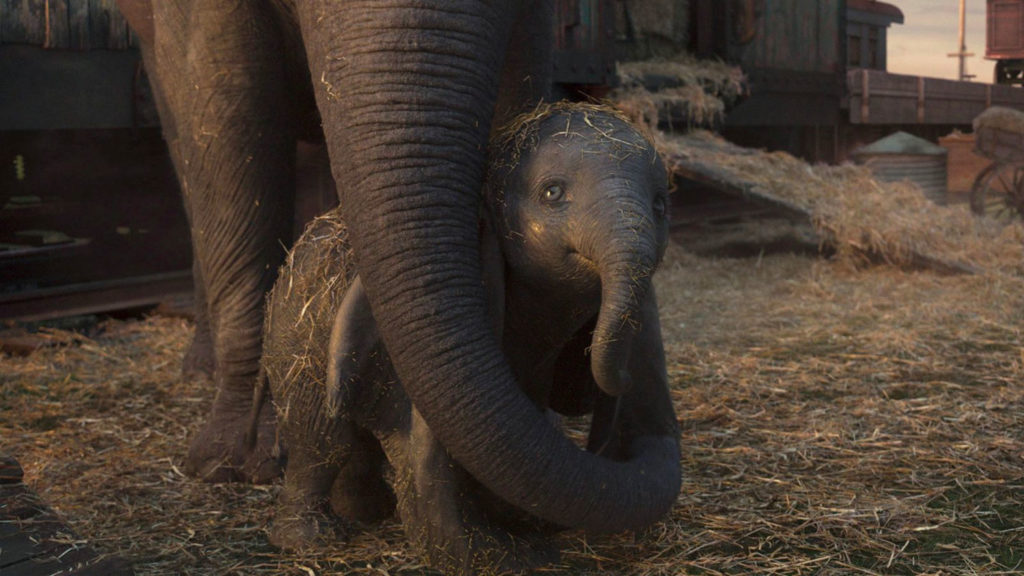 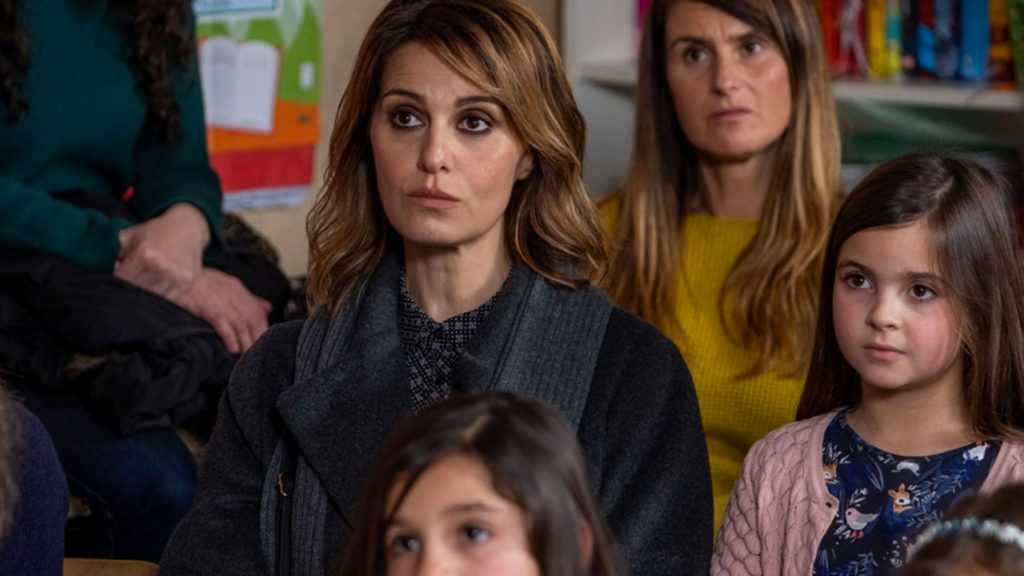