MIA 2021: In Conversation with Alon Aranya 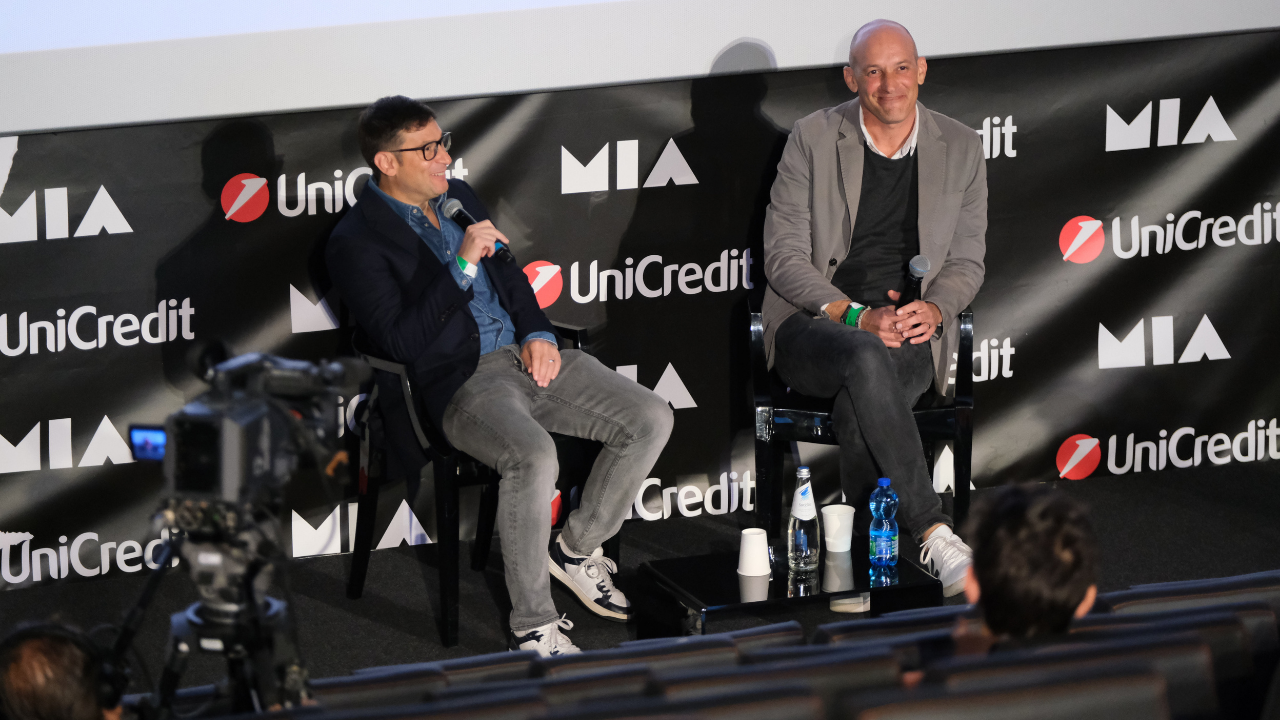 The fourth day of the MIA International Audiovisual Market saw the participation of Alon Aranya, protagonist of the panel “In conversation with Alon Aranya“, presented this morning at The Space Cinema Moderno.

Alon Aranya is a producer, writer and founder of the production company Paper Plane Productions, which currently has a first look deal with Apple TV+. For the occasion Michael Gordon, Global Television Agent CCA, interviewed the guest about his career as an innovative producer.

Talking about his many accomplishments Alon Aranya said: “I started as a writer, I really liked stories, but not all of them: I need to see something deep in a potential movie, something that people can relate to.”

Alon Aranya is currently working with Paper Plane Productions to produce Best Seller Boy, a new original Dutch show, and a co-production with CBS Studios International, Willy Waltz International and NPO in the Netherlands. The company is developing shows in the U.S., Israel, Holland, Germany, France and Ireland.

The Keynote concluded with a reflection by Alon Aranya on the importance of bringing stories to people, adding: “Look for the narrative, focus on that. The rest will follow.” 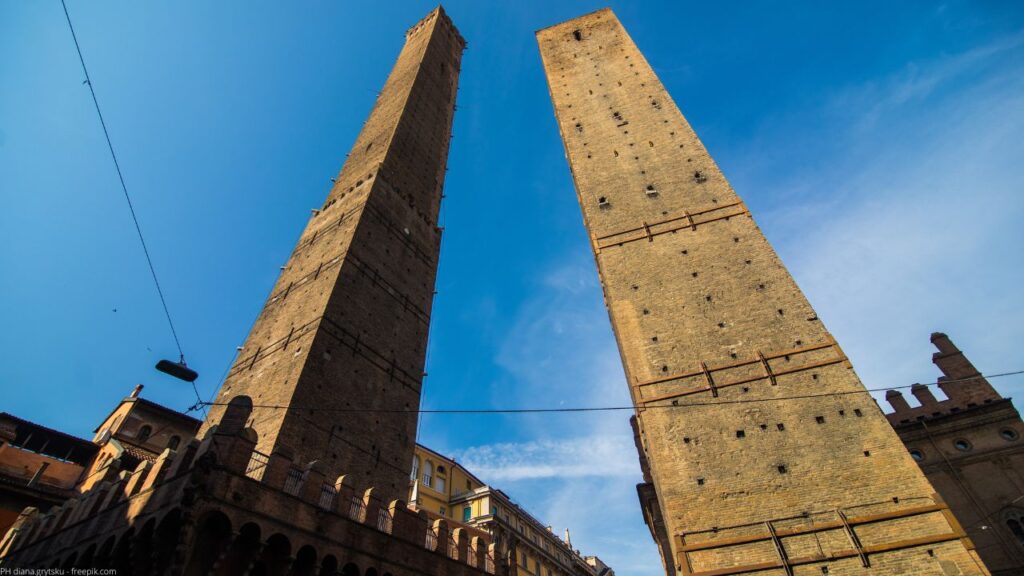 Regione Emilia-Romagna: more than 1Million euros for Cinema 9 May 2022 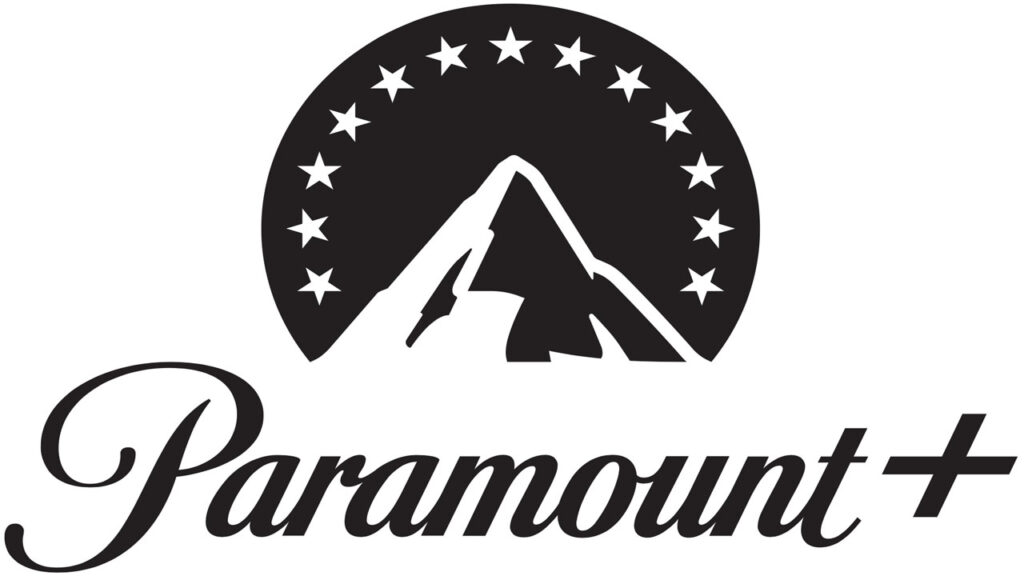