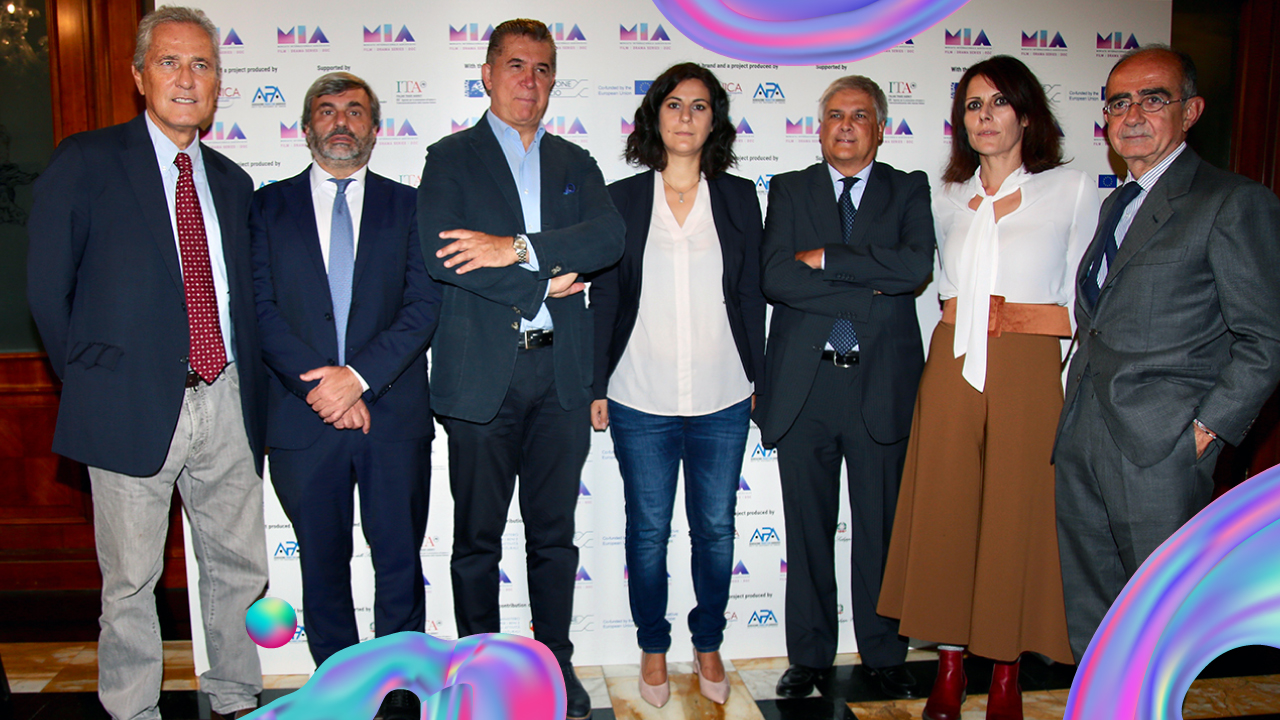 MIA Market previews some of the details of the 2019 edition: “There will be more than 200 products among films, series, and documentaries for the 2020-2022 season, for a total value of 700 million euros”, anticipates MIA Director Lucia Milazzotto.

Ferzan Ozpetek, Sally Potter, Franco Maresco, Edoardo De Angelis, Beppe Fiorello, Frank Spotnitz, Lucio Pellegrini, Dan Percival, Alessio Cremonini, Toni D’Angelo, Marco D’Amore and Alessandro Rak: these are only some of the prestigious hosts of the upcoming edition, a four-day event abundant in appointments in which more than 200 brand-new projects for the 2020-2022 season will be introduced.

“More than 2000 professionals registered – highlights MIA Director Lucia Milazzotto – , a growing number, and great quality of international participants who might want to invest in the projects. A 40% increase of projects registered for the international co-production market selection, for a total value of one thousand and two hundred million euros. MIA is a reference event in the territory, a privileged showcase for Italian products and everything the country has to offer. Right now, Italy is the most interesting country for productions and co-productions”.

Regarding the Italian production, Giancarlo Leone, President of APA, declared: “MIA distinguishes itself because it sheds light on Italian products. There is no other market in the world that attracts so much attention on its own products. This is the true essence of MIA”. “After only four editions – Francesco Rutelli, President of ANICA, said – , MIA represents 25% of the annual Italian business, paying enormous attention to inclusion: 31% of the projects are presented by women”. In fact, in deference to the optimum work of women in the audiovisual industry and the growing importance of inclusion and valorization of female work, around 40% of the total selection represents feminine talent. Not only MIA presents 107 films (38 of which are Italian) on the screenings of the Film section, 250 episodes of TV series (more than 50% being Italian) and 97 international previews (of which 80 are Italian), it also presents 48 projects from 25 countries, between films, TV series, and documentaries, for a total value of 120 million euros, aiming to support the co-production, financing, and promotion of the most important premium content of the next seasons.

“Technological innovation is important to our country and for the audiovisual market” – assures MiSE Secretary of State Mirella Liuzzi – “All these processes can change the productive chain of the audiovisual industry. MiSE strongly believes in this manifest and is the main contributor to this event. It is important because from one part it promotes our talents and all the formats that can have international reach, on the other, it is also capable of attracting new investments. 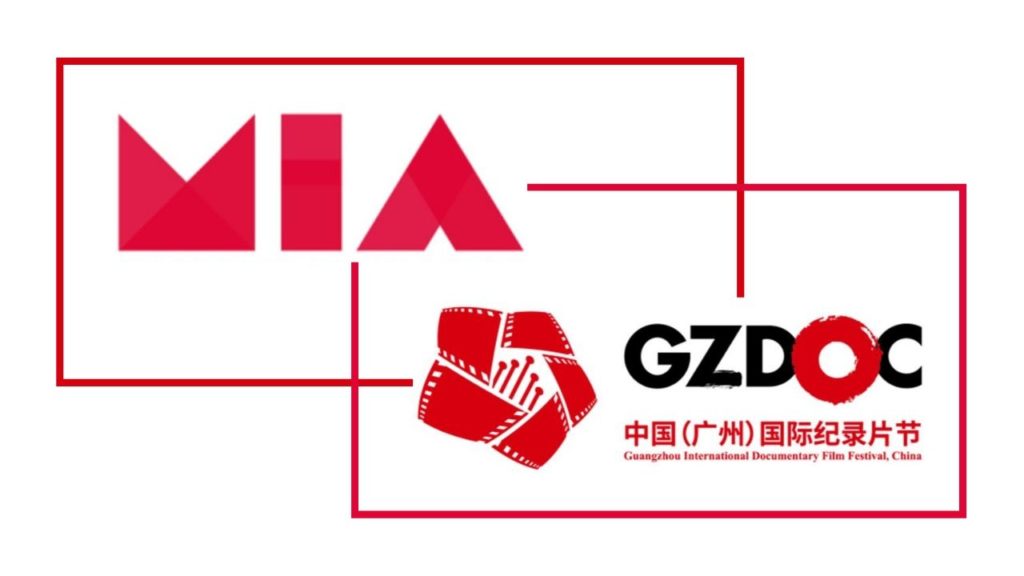 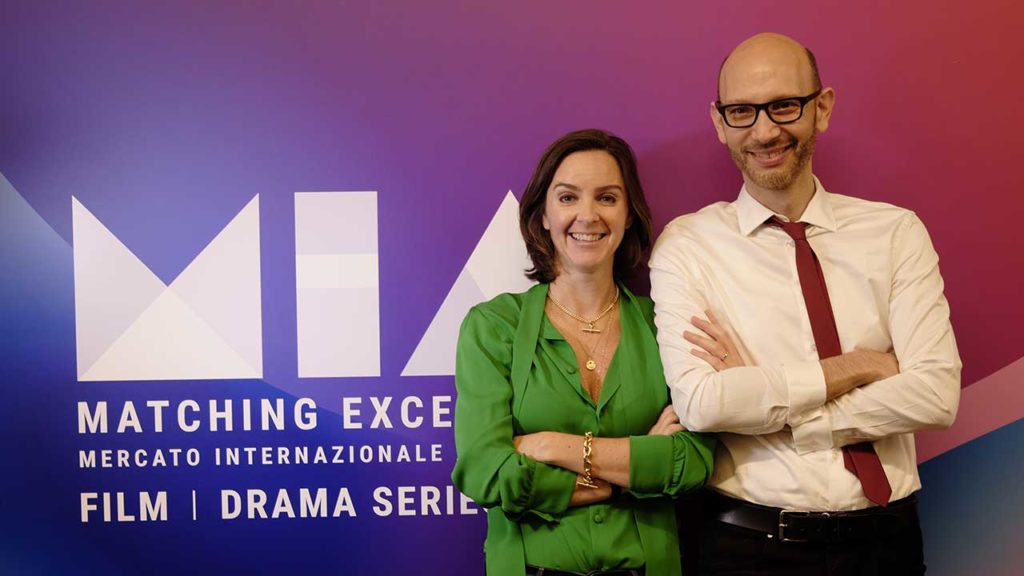 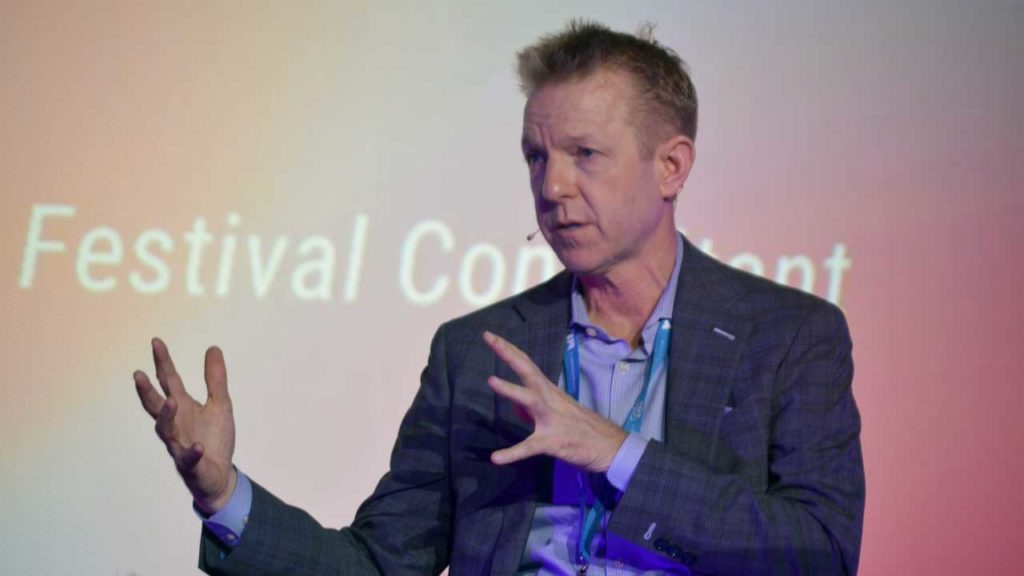