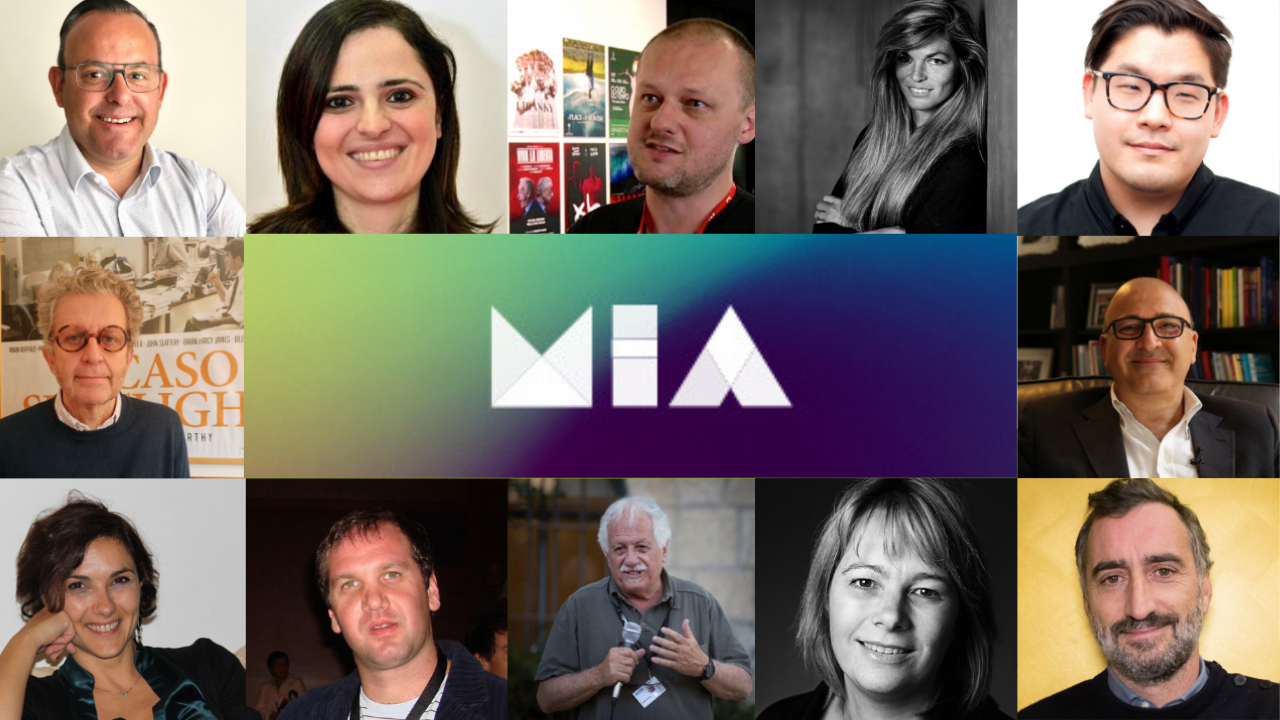 The MIA|Film 2019 Advisory Board is formed by key figures of the international film industry who offer their knowledge and experience in the sector to scout for content and promote international participation during the upcoming edition of the MIA.

Here are the members of the 2019 Board: Vicente Canales, Managing Director of Film Factory Entertainment, a Spanish international sales group who counts Isabel Coixet’s latest film, produced by Almodóvar, among their last titles; Cristina Cavaliere, International Sales Executive of RaiCom, the commercial arm of the RAI group that sells titles by some of the most renowned Italian talents on the international circuit (Matteo Garrone and Gabriele Salvatores, among others); Jakub Duszynski, Head Of Acquisitions of Gutek Film, one of the main Polish distribution companies (with Michael Haneke, Lars von Trier, Mike Leigh and Jim Jarmusch as some of the distributed authors); Jason Ishikawa, International Sales Executive of Cinetic Media, an American agency specialized in film financing, sales and distribution and particularly focused on independent cinema presented at major international festivals to be promoted in the United States; Vincenzo Mosca, president of TVCO, an international sales company, famous for its unique Italian film and format collection abroad; Catia Rossi, Managing Director & Head Of International Sales of True Colours Glorious Films, co-founded by Lucky Red and Indigo Film, with a catalogue that spans from emerging authors to well established ones (Ferzan Ozpetek, Sergio Castellitto) and some of Italy’s highest-grossing films (Perfect Strangers, Like a Cat on a Highway); Guido Rud, CEO and founder of FILMSHARKS / THE REMAKE CO., an Argentinian company dedicated mostly to the distribution and re-making of international successes; Susan Wendt, Managing Director at TrustNordisk, with more than 35 years of experience and know-how in the international market (Trustnordisk is one of the strongest players in Northern Europe: their library includes the biggest Scandinavian names like Lars von Trier, Susanne Bier, and Thomas Vinterberg); and François Yon, partner in Playtime Group, an international film sales company active since 1997. Among their titles: C.R.A.Z.Y., Coco Before Chanel, Son of Saul, Frantz, BPM (Beats Per Minute), Guest of Honour (Atom Egoyan, 2019), By the Grace of God (François Ozon, 2019).

The role of the MIA|FILM Coproduction Market’s Selection Committee is to select the projects which will be presented in the next edition of the MIA. This year, the three members of the Committee are Silje Nikoline Glimsdal, Sales & Project Manager at TrustNordisk; Antonio Medici, CEO of Bim Distribuzione, one of the main Italian film distribution companies of distinguished international art cinema (Dardenne brothers, Kore-eda Hirokazu, Atom Egoyan) and of Italian authors (Giuseppe Piccioni, Claudio Giovannesi, Gianni Zanasi); Katriel Schory, Senior Consultant International for Israel Film Fund – the main organisation in the Israeli film industry for support and promotion of the country’s productions – who is already a consultant in numerous events, international markets, labs and board member of EFA (European Film Academy, the European equivalent of the Oscars).

Antonio Medici, Katriel Schory and Jakub Duszynski will also be members of the Selection Committee of C EU Soon (the work-in-progress program devoted to first and second time directors), that will offer an in-depth approach of the emerging European talents across a selection of the most promising titles coming in 2020. 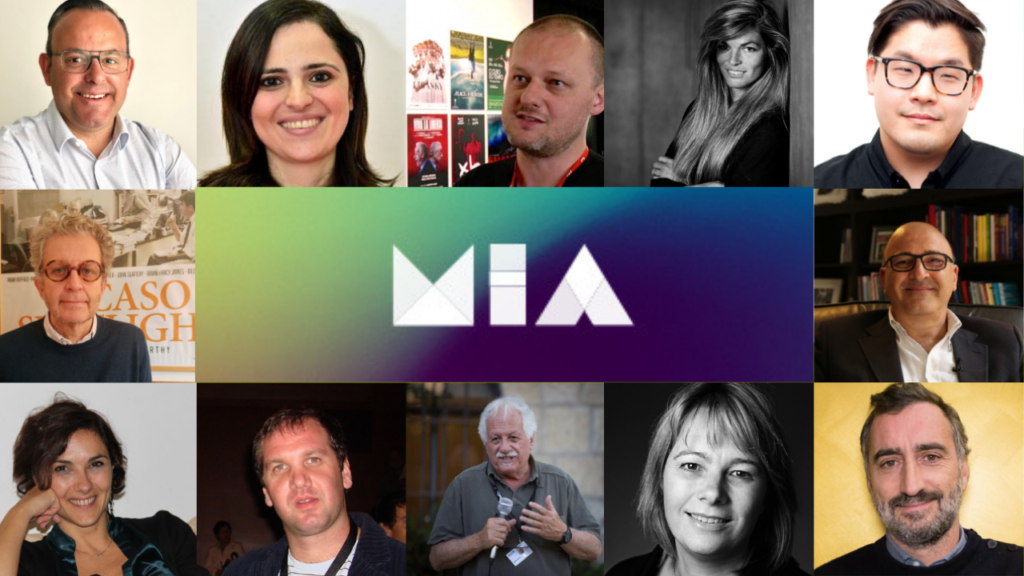 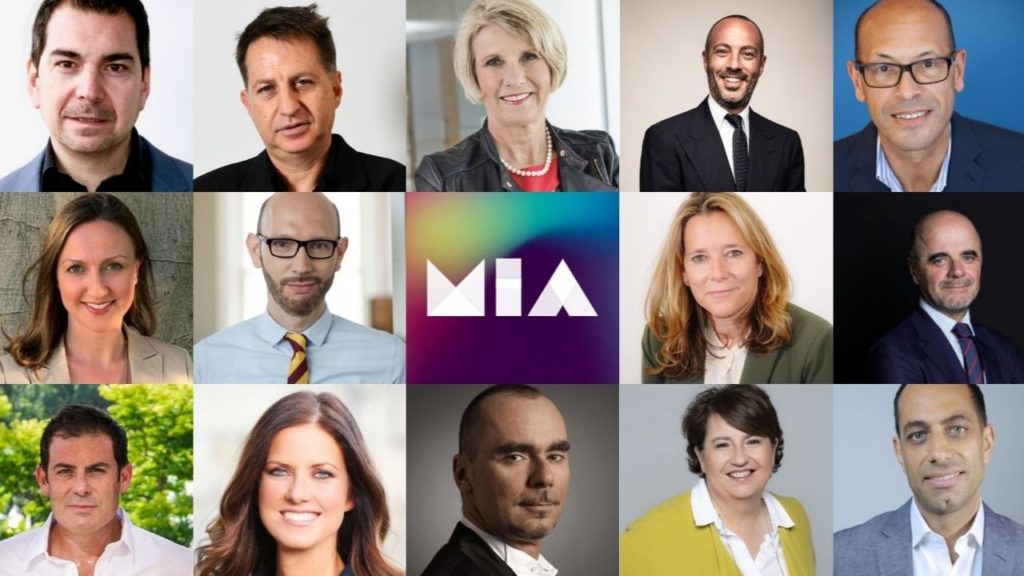