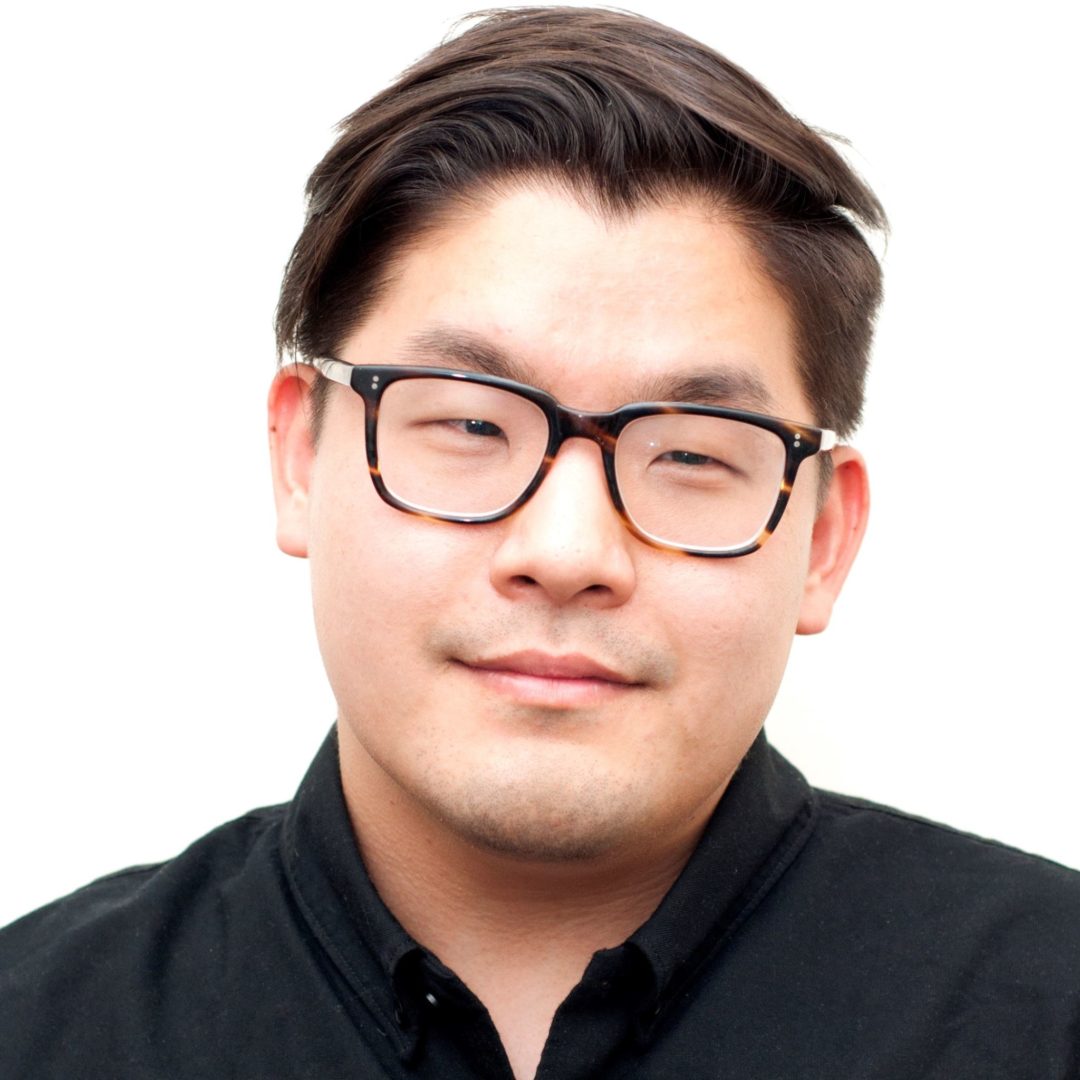 Jason Ishikawa is an Executive at Cinetic Media in the Global Sales Group where he oversees worldwide distribution strategies for the company.

His responsibilities include managing Cinetic’s financing, as well as taking care of corporate and project consultation, and of the domestic sales arm for feature narrative and documentary films

Prior to joining Cinetic, Jason worked at The Film Sales Company where he was the Senior Director of Acquisitions, Financing and Sales.

Jason graduated from New York University’s Tisch School of the Arts and holds a BA in Cinema Studies.