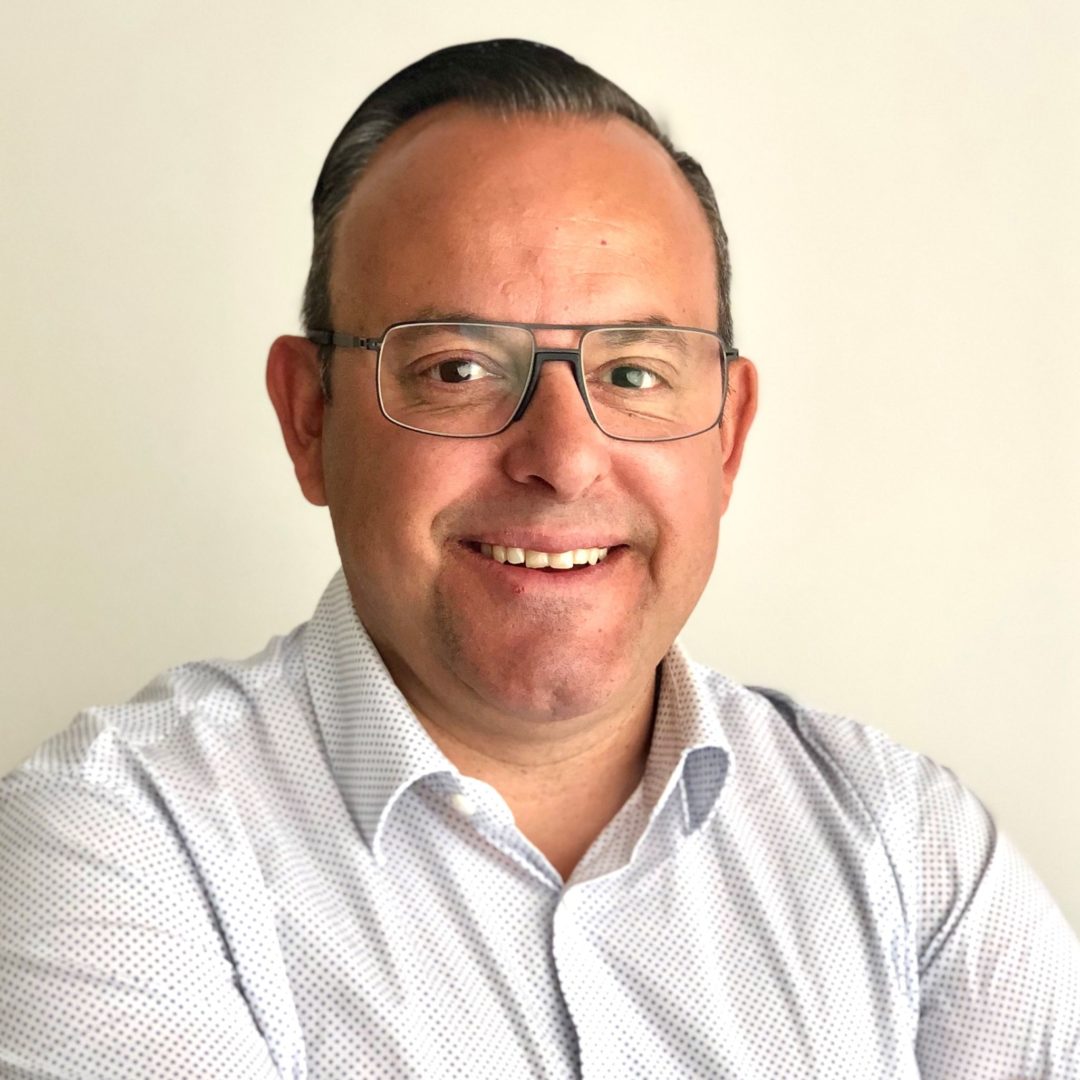 Vicente Canales is Managing Director of Film Factory Entertainment. Film Factory Entertainment is an independent Spanish international sales agency based in Barcelona. Film Factory’s objective is the international sale of Spanish Cinema’s most important productions, working with a selective slate, choosing films with the highest international potential and also collaborating with Europe and Latin America’s most prominent production companies.
Film Factory has established itself in the market as a sales agent capable of taking on projects at an early stage and ensuring that these projects achieve pre-sales. Film Factory’s line-up is based on two main principles: the first considers original films with young directors as well as groundbreaking and novel subject matters, while second focuses on quality films with great commercial potential and each year’s most important productions from the most important and elite directors.