Mediaset launches its offer for M6 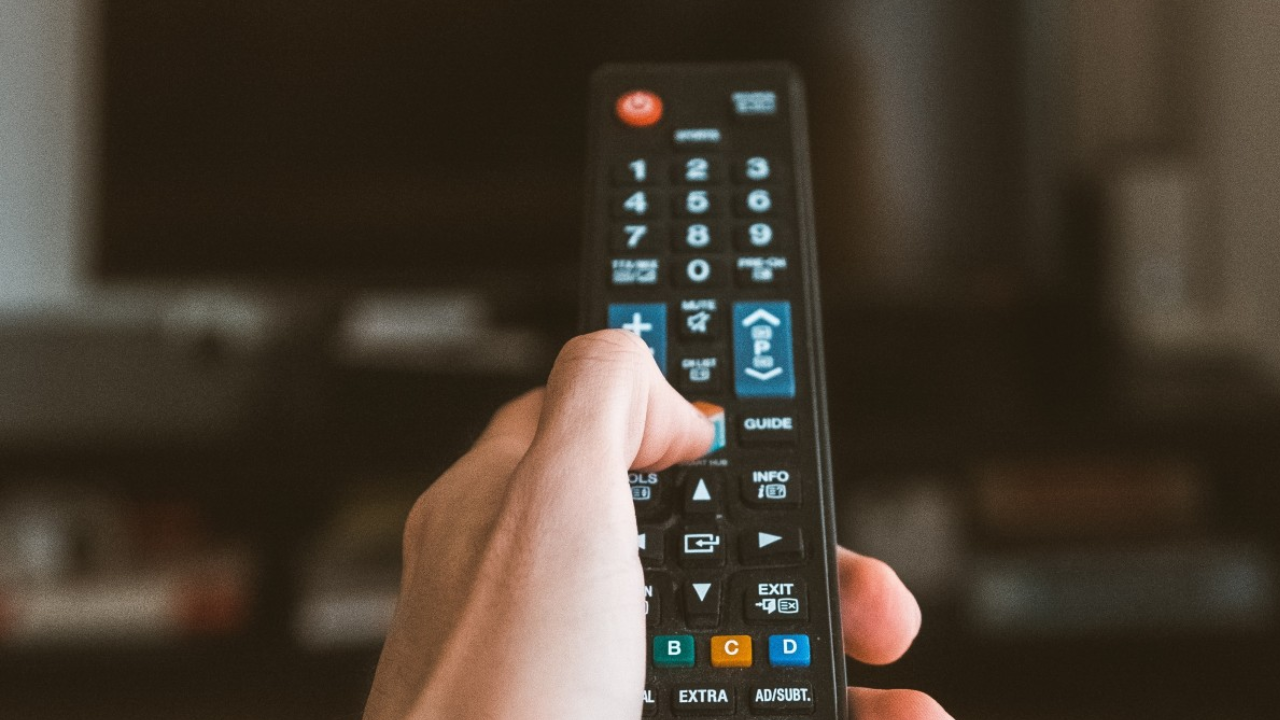 Mfe-MediaforEurope, too, decided to launch its (non-binding) bid to acquire 48.3% of M6, the French channel owned by Germany’s Rtl, after the stop to its merger with Tf1.

It is now up to Rtl to decide what to do with its share (estimated at between 700 and 800 million) after the latter and the Bouygeus group, which controls Tfi, announced that they would stop working together. The statement came even before the 17 October, date on which the French antitrust authority’s decision was due.

MediaforEurope will not, however, apply alone. It will in fact be joined, according to various sources, by the French billionaire entrepreneur Xavier Niel, founder and owner of the telephone company Iliad. Among other things, he is Monaco Telecom majority owner, sits on the board of US fund Kkr and is co-owner of Le Monde, the famous French newspaper.

French antitrust authorities will not oppose his intentions,and even stated their dissent for the merger between M6 and Tf1.

The Bouygues group, on the other hand, has decided to replace the current CEO Gilles Pélisson, appointing in his place Rodolphe Belmer, whose recruitment must be approved by the board of directors due on the 27 of October. Until then, and until the official closing of the agreement between the two, scheduled for February, Gilles Pélisson will retain his position at the helm of the channel.

Rtl’s advisor, Jp Morgan, had requested offers to be submitted by the 23 of September, and it is now waiting to discover other possible candidates, among whom are thought to be included several billionaires.

If Mediaset were to win this match, it would have the great opportunity to establish itself as an European- level tv platform, already owning 25% of the capital of the German network Prosiebensat and having, in addition, launched the Opas on Mediaset Espana capital  in July.