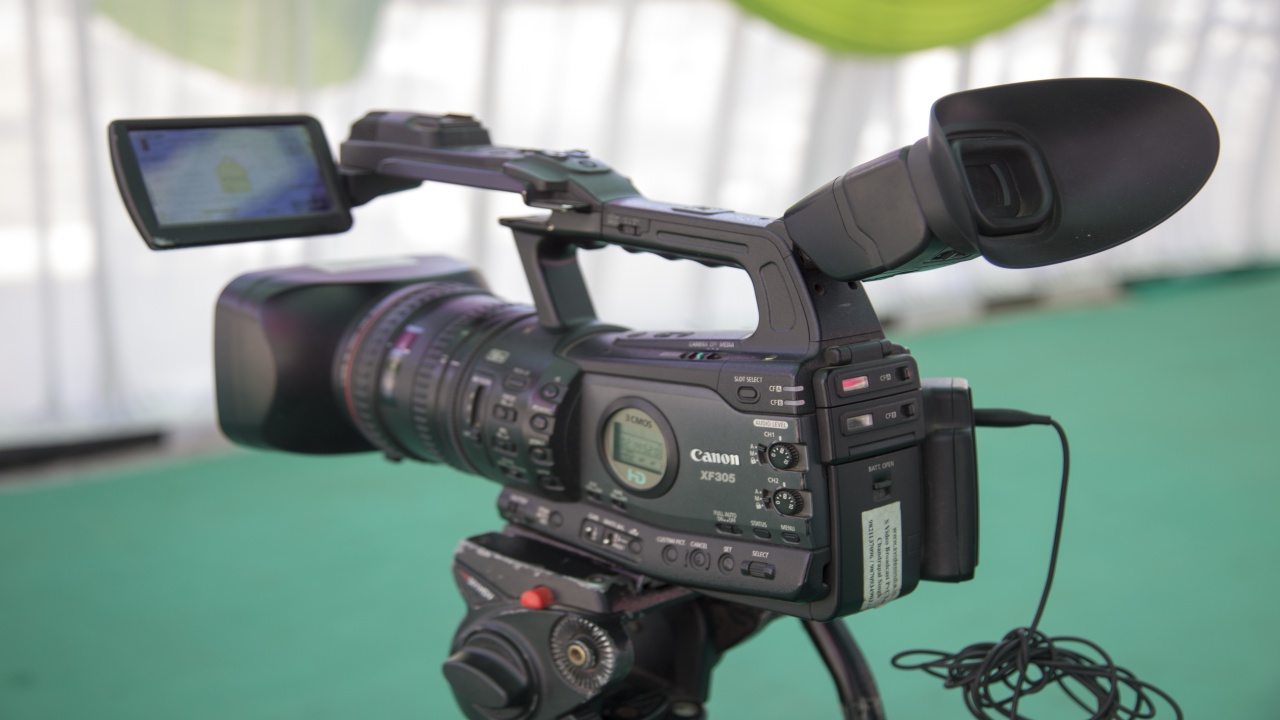 An important new strategic agreement has been signed aimed at consolidating the audiovisual production company Masi Film, whose founder as well as president and CEO is Massimiliano Di Lodovico. A strengthening, that of Masi Film, which will see the participation in the corporate asset of Aliante Industrial, an investment company that refers to the Aliante Partners group, through the subscription of 25 % of the share capital. Along with Aliante, Indigo Film will also participate with an 11 %.

Since 2013, the year in which it was founded, Masi Film has obtained, through its productions, positive confirmations from audiences and critics, including international ones. Starting with the short film Il turno di notte lo fanno le stelle by Edoardo Ponti which, just in 2013, in addition to the Nastro d’Argento, won for Best Director at the Tribeca Film Festival and entered the short list for that year’s Oscar Awards. Up to the Silver Ribbon won for the film Razza Bastarda by Alessandro Gassman and the more recent documentary Mucho Mas, about the life of Gianluca Vacchi, produced with Amazon and released on Prime Video in over 240 countries.

This is what Paolo Righetto, Co-founder of the Aliante Group, says: “We invest in a noble art form to give our contribution to the world of culture, which represents the real tool through which a country can prosper, and we are beyond pleased to be able to announce our entry into a new strategic investment sector such as Italian Cinema alongside young talents and producers of long experience and proven seriousness to whom we can offer our strategic and financial expertise”.

“Masi Film’s strategy will be to invest in both national and international film projects and new talents yet to be discovered, continuing to believe that cinema can attract various generations because of its unique communicative power,” said, in addition, President Massimiliano Di Lodovico.

The new group of producers will enable Masi Film to realize projects totaling 80 million euros, including films, TV series and commercials, all over the next 24 months.