The nominees for the Nastri d’Argento per le Grandi Serie 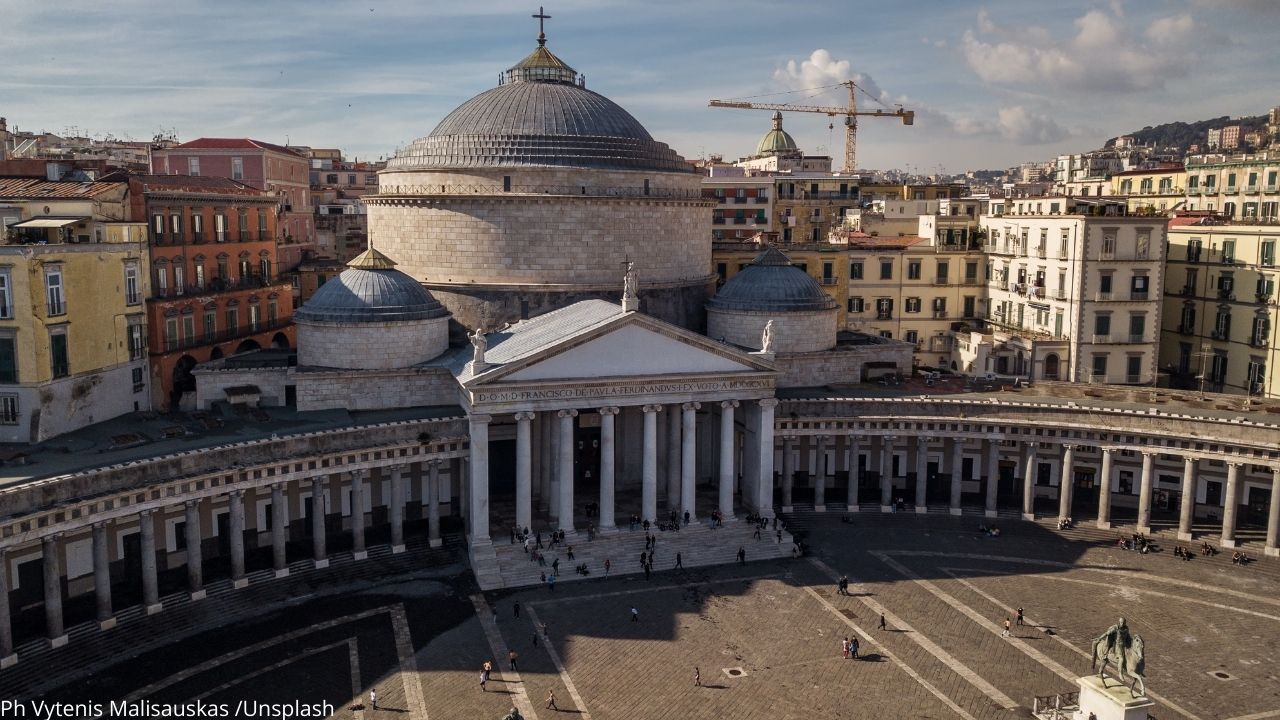 The nominees for the Nastri d’Argento per le Grandi Serie were revealed yesterday, 16th May 2022.

The jury composed of Italian Film Journalists has already set to work: the award ceremony will take place in Naples on 4th June 2022. Here are the competing series:

Each series competes in the categories Production, Direction, Screenplay and Cast. Individual actors who have distinguished themselves through their performances will also be honoured, depending on the role they have played: